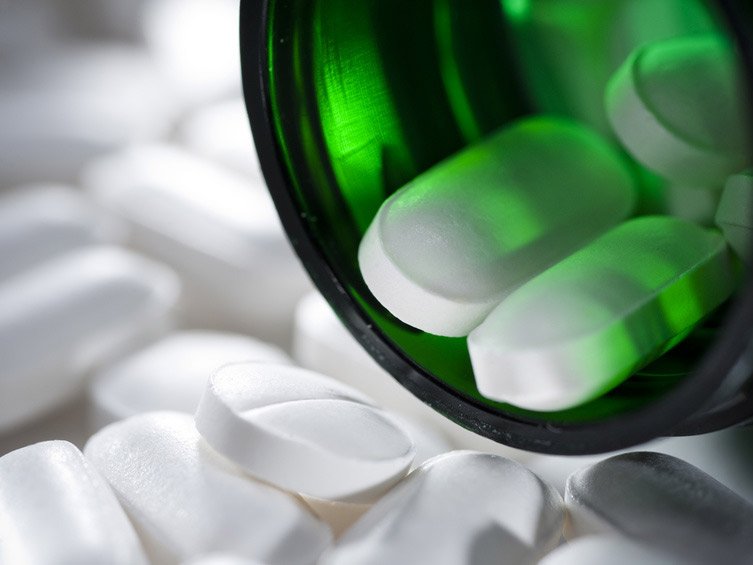 After Valsartan, and Irbesartan, blood pressure-lowering drugs have now been in Germany for the first time, with the active ingredient Losartan recalled. In the source material for two German finished drug was found, presumably, in humans, a carcinogenic nitrosamine, N-nitroso diethyl amine (NDEA).

In the active ingredient used batches of NDEA were values above the by the European medicines Agency EMA set to the maximum value measured. This value is of 0.088 Parts per Million (ppm). Both companies had used the drug charge only in proportion to the production of the above finished product batches. In purely mathematical terms, the theoretical total amount of NDEA that is below the limit value, the companies. Nevertheless, the corresponding batch will be called back.

Patients taking a medicine with Losartan, can discuss with your pharmacist whether your medication is affected by the current recalls and what actions you can take together with the doctor and pharmacist.