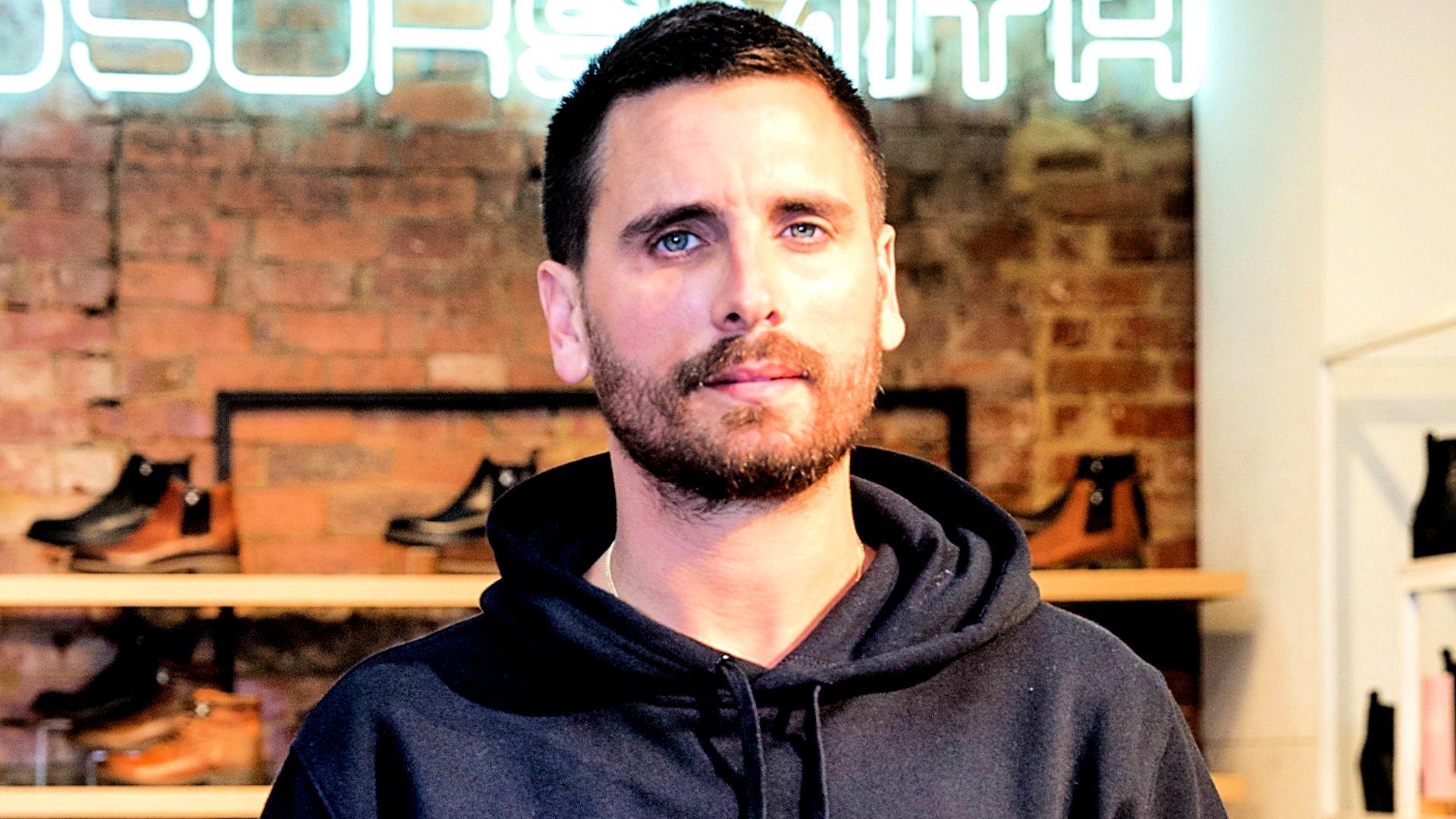 Scott Disick’s daddy-daughter dinner date at a Japanese restaurant is under intense scrutiny after he posted a photo of Penelope pulling at her eyelids in what some fans are calling a “racist” manner. Disick, who shares six-year-old Penelope, nine-year-old Mason, and four-year-old Reign with ex Kourtney Kardashian, shared the picture with his 21.1 million Instagram fans on Thursday night.

“Best first date of 2019,” he wrote along with a heart and prayer-hands emoji.

Celebrity gossip blogger Perez Hilton was one of the first to kick off the comments, writing, “Racist or nah?”

Hundreds of people chimed in with their opinions, many of which agreed that the post was in poor taste. “A well known celebrity is letting his child do a racially inappropriate act on social media. And it’s wrong,” one person wrote. “And my sister who is only 7 would know dam [sic] well better than to act this way since indeed it’s racist. Plain and simple it’s wrong.”

Others pointed out that the blame should fall squarely on Disick. “Your daughter’s behaviour [sic] couldn’t be more inappropriate for an Asian restaurant. As her father, you should correct her,” someone noted. Another added, “The point isn’t that the little f—ing girl is racist, the point is that her f—ing old ass dad KNOWS what this gesture means and continued to post it online. When I was in elementary school, children did this to hurt and humiliate Asian children.”

Of course, not everyone found the post offensive. Many came to Disick’s defense, saying that Penelope looked like she was merely goofing around and making a silly face. Disick, himself, seemed unbothered by the accusations. Later that night, he posted a picture of him and Penelope snuggling on the couch with the caption, “Living my best life.”

Regardless of Penelope’s intentions (which we may never know — after all, she is six), her actions did hurt some people who felt mocked and undervalued. That alone should be a teaching moment for Disick, who, as an adult, could take this opportunity to have a discussion about intentions versus outcomes with all of his kids (and, honestly, the rest of the Kardashians, who have a knack for cultural appropriation).

This would also be an excellent time for Disick, and all parents, to think about what they post online. There’s a great chance Penelope was acting like a six-year-old kid who enjoys playing with her face. Still, Disick could have recognized that given the setting and the appearance of the face she made, putting this particular picture on Instagram was probably not the best idea. Surely, they could have taken one more snap.

Parenting is hella hard, and it’s unrealistic to expect that everyone will get everything right all of the time. But, we can all try to be better by examining our actions, listening to criticism, and passing along the lessons we learn with our kids. Hopefully, Disick and Penelope have many fun (and less controversial) dinner dates in the year ahead.