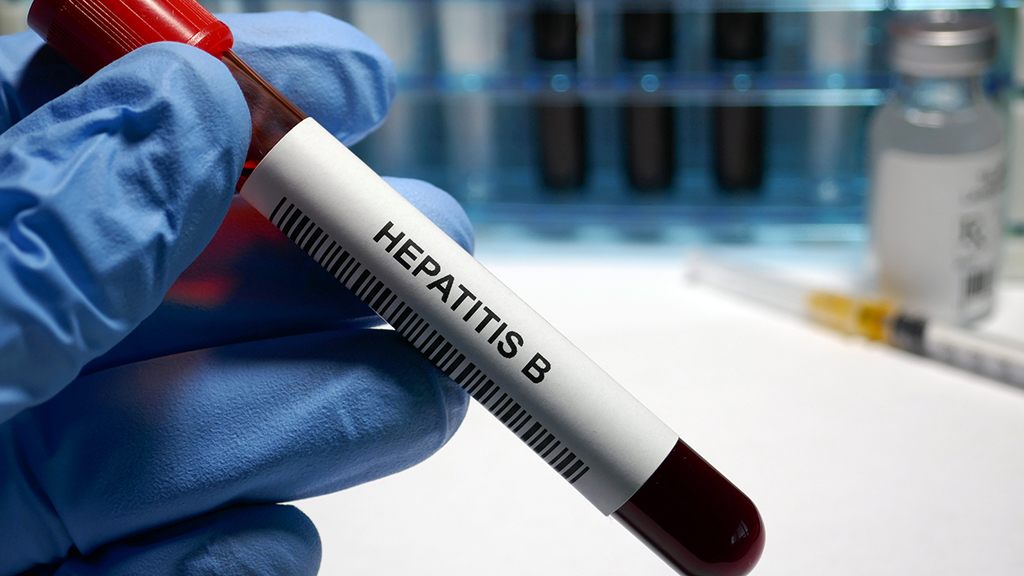 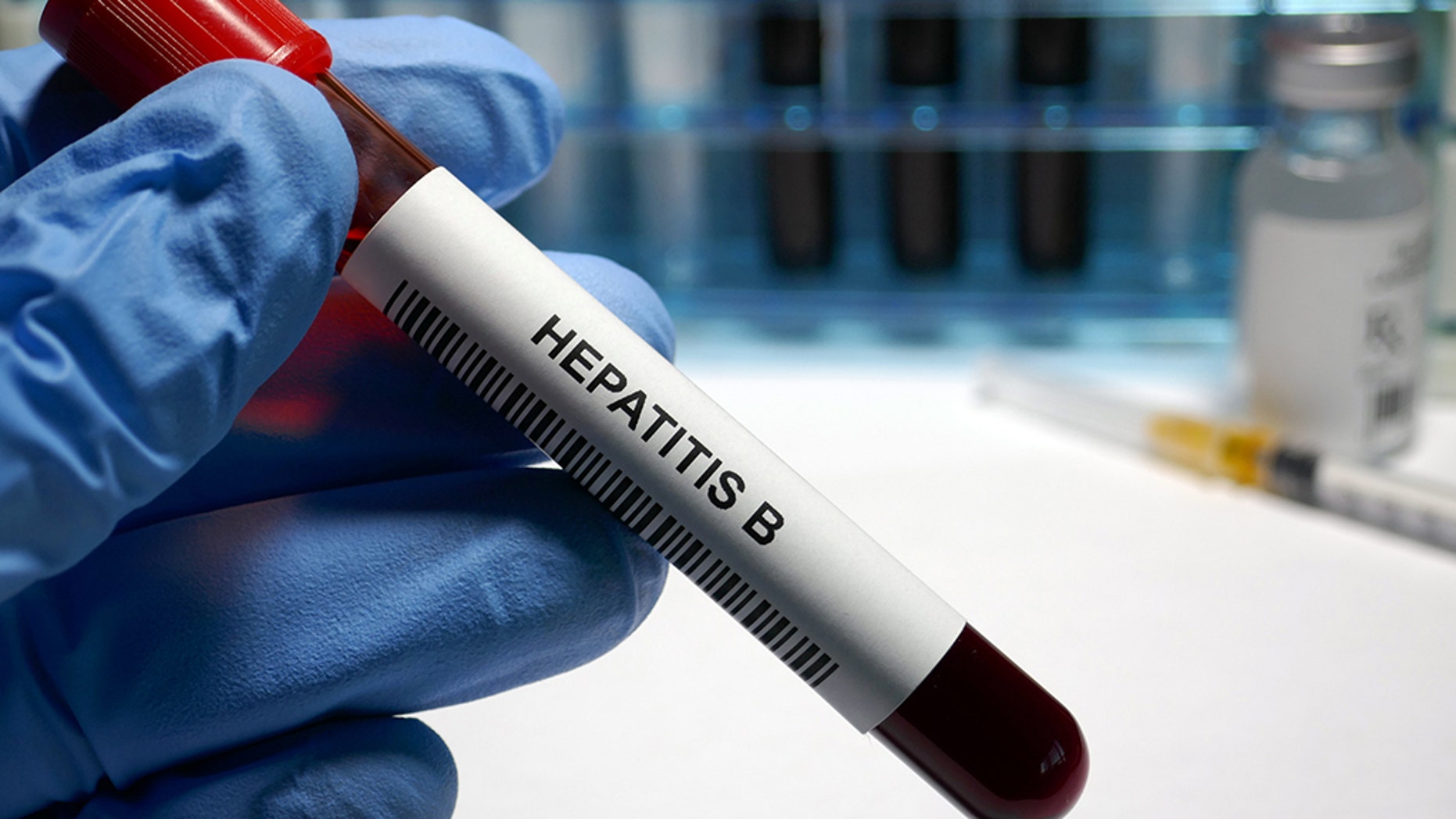 The New York claims she tested positive for hepatitis B following her surgery at the New Jersey center in August. (iStock)

A New York woman has tested positive for hepatitis B after undergoing surgery at a facility in New Jersey that recently warned more than 3,000 patients that they may have been exposed to HIV and hepatitis as a result of “deficiencies in infection control” at the center.

The 58-year-old Brooklyn woman, who asked to remain anonymous for privacy reasons, underwent shoulder surgery at the HealthPlus Surgery Center in August.  In December, she was one of the 3,778 patients who received a letter from the Saddlebrook surgery center that urged those who underwent a procedure between January 2018 and Sept. 7, 2018, to get their blood tested, as they may have been exposed to HIV, hepatitis B, and hepatitis C.

“An investigation by the New Jersey Department of Health revealed that during this time period, deficiencies in infection control in both our sterilization/cleaning of instruments and the injection of medications may have exposed patients to bloodborne pathogens (diseases in people’s blood), such as hepatitis B, hepatitis C, and human immunodeficiency virus (HIV),” Betty McCabe, the administrator at the surgery center, said in an online statement at the time, noting that no illness had been reported then and the risk of infection was low.

But after receiving the letter, the woman underwent testing and received a positive result for hepatitis B on Jan. 2, one of her attorneys, Marc Held of Held & Hines LLP, told Fox News. She is also being represented by attorneys with Robinson & Yablon P.C.

"I am simply at a loss for words," the woman said in a statement to Fox News through Held. "Never in a million years did I think that having shoulder surgery would affect my life forever. It was supposed to help change my life in the positive way, not alter my entire future in a negative one."

The woman claims she was healthy before her procedure and was not previously infected with hepatitis B, which is a liver infection caused by the hepatitis B virus, according to the Center for Disease Control and Prevention (CDC). Hepatitis B can “range from a mild illness lasting a few weeks to a serious, lifelong illness," the health agency said.

The 58-year-old is also a part of a federal class-action lawsuit that was filed in the Eastern District of New York on Dec. 31. A copy of the complaint reviewed by Fox News alleges, in part, HealthPlus “recklessly and negligently failed to follow proper sterile processing procedures and failed to comply with other regulations regarding the dispensing and storage of medication, the sterilization and cleaning of instruments, as well as infection control and planning procedures.”

"I am simply at a loss for words. Never in a million years did I think that having shoulder surgery would affect my life forever. It was supposed to help change my life in the positive way, not alter my entire future in a negative one."

The surgery center closed on Sept. 7 and reopened weeks later, on Sept. 28 following the investigation. At that time, new staff was hired and all medical equipment and instruments were properly cleaned and repaired, among other improvements, according to the statement from McCabe.

The woman also claims in the lawsuit that she was “administered medication intravenously and various medical instruments were used upon her before, during and after surgery.”

In response the positive test result, the attorney for HealthPlus, Mark Manigan, said in a statement to Fox News the “[New Jersey] DOH will perform a comprehensive analysis to determine if a positive test result relates to a pre-existing condition that may or may not have been previously reported or diagnosed; or if further analysis of potential exposure sources, including HealthPlus, is indicated.”

“To our knowledge, no infection has been linked to exposure at HealthPlus and definitive results may be weeks or months away,” he added.

The statement comes after a Dec. 29 press conference where Manigan addressed the state health department’s findings.