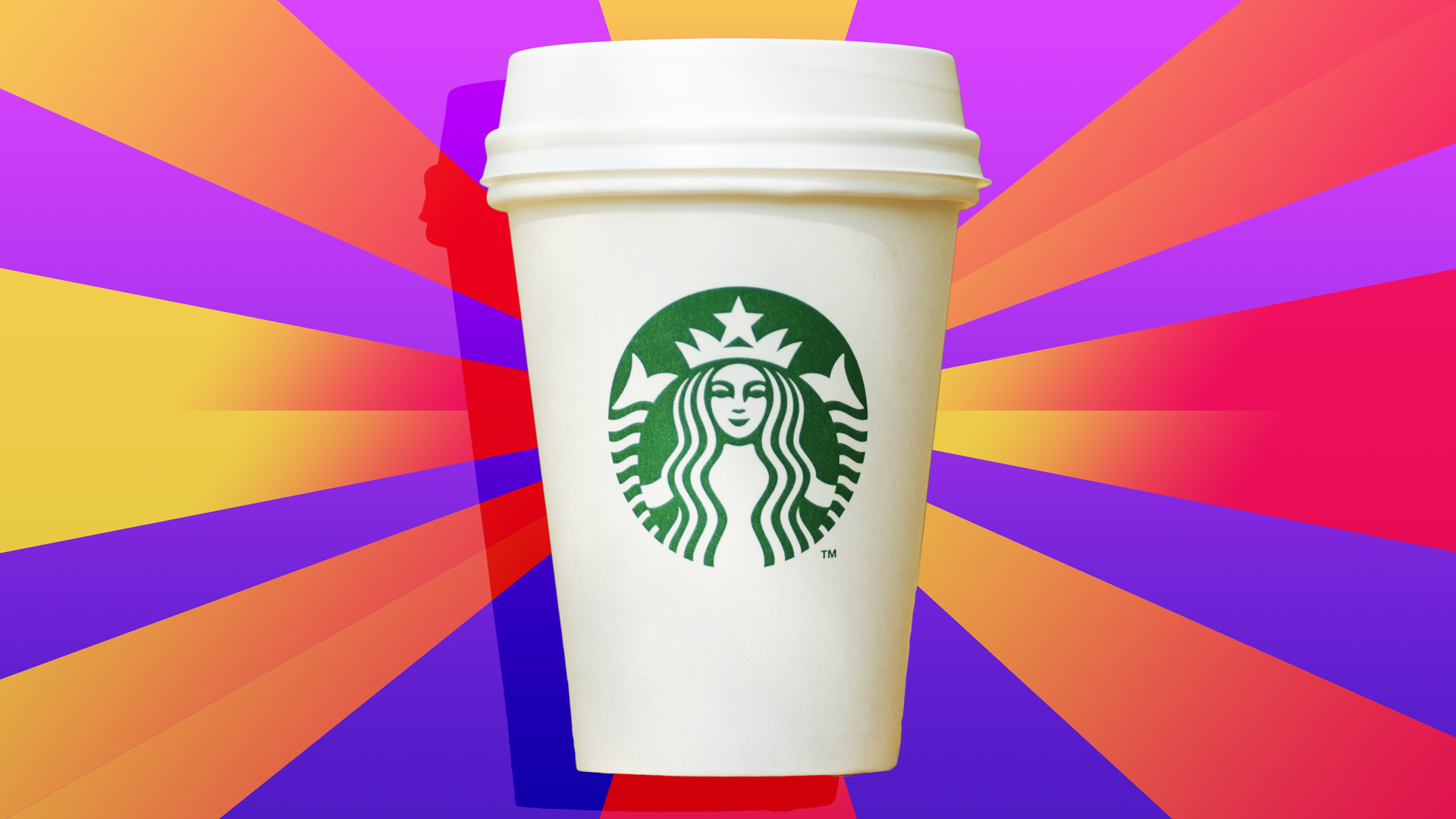 2018 was a real doozy of a year, even where food was concerned. Not all of it was good — we mourned the death of legendary food and travel personality Anthony Bourdain, teens started eating Tide Pods and pretty much everything regarding politics was a total shit show.

But! There were a lot of great things that happened this year, especially when it comes to the things we love to eat. Read on for some of the best moments of the year, from the trivial delights to the policy-makers.

Starbucks doesn’t have a flawless track record when it comes to its policies of inclusion (the straw ban was criticized for not taking into consideration the needs of people with disabilities, and they had to close stores for racial bias training after an incident at one of their stores), but this year, it took a step in the right direction by opening up a store in Washington, D.C., where the entire staff is fluent in American Sign Language. Not only that, but the store is designed with more visual elements than usual, and it’s working with companies owned by deaf people to supply merchandise and uniforms to the store as well.

Meghan Markle (now Meghan, Duchess of Sussex) and Prince Harry were married this year, and their wedding cake was the talk of the town. Traditionally, British royalty always serves fruit cake loaded with brandy and fruits and coated in marzipan at their weddings. But the two newest royal newlyweds went for a more modern cake featuring Amalfi lemon curd and Swiss meringue buttercream flavored with elderflower. As happy as we were about their blessed union, we were even more excited at the thought of eating a slice of that cake.

? Watch as baker Claire Ptak begins work on the #RoyalWedding Cake! Working in the Kitchen at Buckingham Palace, Claire and her team have started to create the three cakes ready for the wedding of Prince Harry and Ms. Meghan Markle. The cake is a lemon sponge, with an elderflower syrup, featuring Amalfi lemon curd and covered with a Swiss Meringue elderflower buttercream. The finishing touches will applied on Saturday morning at Windsor Castle.

It’s been a doozy of a year politically, and Ben & Jerry’s wanted to do something to help support organizations they believe in. Thus, they released the very tasty Pecan Resist (chocolate ice cream with white and dark fudge chunks, pecans, walnuts and fudge-covered almonds), the proceeds of which were split between Color of Change, Honor the Earth, Women’s March and Neta.

We were already obsessed with Cravings, Chrissy Teigen’s first cookbook, which was full comforting yet sophisticated recipe and hilarious anecdotes that kept us reading page after page (and eating dish after dish). Then this year, she released Cravings: Hungry for More, which included a recipe for her legendary banana bread. Now our lives are basically complete.

happy birthday, you perfect little book you!!! #CRAVINGS2 is OUT!!

In the grand scheme of the universe, it might not seem all that important, but in the grand scheme of our taste buds, well… this year, we were ecstatic that Pizza Hut brought back its famous (infamous?) Cheesy Bites pizza. Unlike regular stuffed-crust pizza, this variety boasts a bunch of mini breadsticks stuffed with mozzarella surrounding the pie. We literally can’t get enough!

We though Disney World was already the most magical place on Earth, and then… Guy Fieri opened a chicken restaurant called Chicken Guy! at the famed theme park. You can’t live happily ever after if there’s no Donkey Sauce involved, after all.

Avocado aficionado and Queer Eye food expert Antoni Porowski opened his first restaurant this year. Called Village Den, it mostly serves up low-carb, high-protein comfort food of the type you would expect a fit heartthrob to eat. We’re stoked that Porowski has been able to use his success from the show to fuel his latest career move… now let’s see if he can pull a Ted Allen and get his own hosting gig on the Food Network.

It was a big year for faux meat, as science is finally catching up with people’s desire to eat “meat” without any animals being harmed in the process. White Castle jumped on the trend and started selling Impossible Food’s Impossible Burger in their restaurants. Now, vegans can hit up the drive-thru with their families and get a totally craveable set of sliders that are cruelty-free. Here’s hoping more chains follow suit!

McDonald’s has made a lot of changes to simplify their menu in recent years, but one of the biggest was this fall when they removed all artificial ingredients from their classic and signature burgers. No more artificial preservatives, colors or flavors — just the fresh-ish taste of frozen beef patties. It’s definitely a move in the right direction, and hopefully, more fast food joints will do the same.