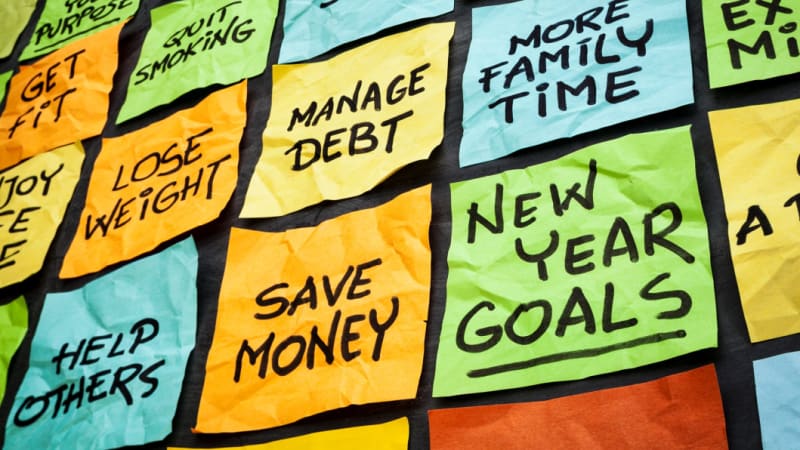 Rachel Menzies used to repeat the same mantra each year – “I want to get more fit, I want to be healthier, I want to save more money” – but 2018 marked the first time she saw one of her resolutions through to the end.

She resolved to not buy anything new for a year to cut spending and reduce clutter in her home, meaning she could only replace essential items such as toiletries and food. By the end of 2018 she had successfully saved thousands of dollars. 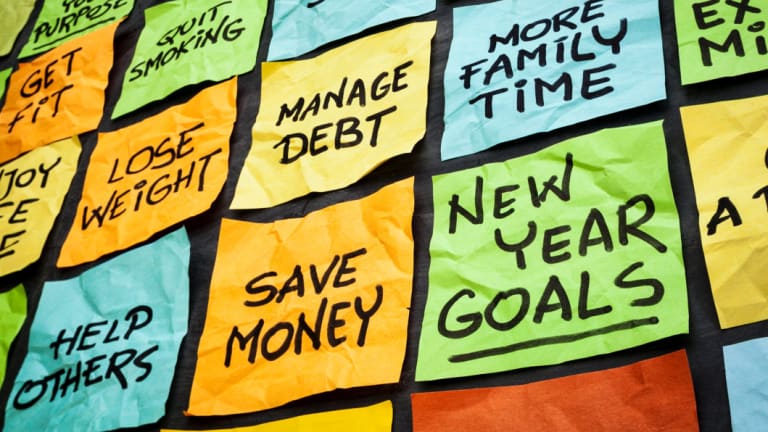 Specific, short-term and measurable goals are more likely to be reached than vague ones.Credit:Marek Uliasz

“I knew it would be a challenge because I’m quite a big spender and I haven't been able to succeed with most resolutions in the past,” she says. “Even on day one I almost broke it”.

Repeated survey results show we make the same resolutions every year – to save money, eat healthier, exercise more, spend time with family – but seem unable to stick to them.

Ms Menzies says she did things differently this time by ensuring her goal was a specific, measurable one with clear boundaries, so she could identify whether she had kept or broken it. Then she told everyone she knew about it.

"I told almost all my friends and family which made me more accountable, because people could easily have seen if I bought something new," she says.

She also joined a "no spend year" Facebook group to stay motivated and started making a list of things she thought she needed. While she struggled through the first two months, she says she lost the impulse to shop once she realised she would completely forget about the items on her list within weeks.

"Seeing that change started to make this resolution more of a habit and something I really believed in," she says. "It’s improved my confidence and given me a sense of achievement, but I mostly feel great because of the amount of money I’ve saved."

Making your behaviour a habit is the best way to maintain it in the long term, says Associate Professor Peter Bragge from BehaviourWorks Australia at the Monash Sustainable Development Institute.

But true habits are difficult to form which is why so few last the year, he says. Being overly ambitious is often where we go wrong.

"People get very juiced up in New Year’s," he says. "I think they underestimate how hard it is to form a true habit that lasts."

"People don’t have a lot of stable cues because they have so many competing demands. If you want to go for a walk at 7am every morning but you’ve got kids to get ready for school, it’s hard."

He says the best way to start is by setting achievable, short-term goals.

"There may be five things you want to improve this year but if you try to be too ambitious and don’t match that, then your motivation falls off," he says. "It's baby steps. Maybe by Easter, if you've achieved something, set another goal.

"People also need to be a little bit kinder to themselves, and say it’s OK to have a bit of a setback."

He agrees with Ms Menzies that drawing on the people around you can help keep you accountable.

"Enlisting a bit of a support crew is a great way to do it. Whether it’s a colleague at work, a person at the gym, a friend, partner or even your kids. Get someone to check in on you every few weeks so that you just get that little reminder."