Something to strive for! Ali Fedotowsky knows right from wrong when it comes to parenting Molly, 2, and Riley, 10 months, but that doesn’t always mean that she follows her own advice.

“Molly didn’t have screen time when she was little,” the former Bachelorette, 34, told Us Weekly exclusively. “Then when she became one and a half, we introduced a little bit. And then when she’d start flying a lot, when she’s on a plane, all bets are off. She gets an iPad and go do your thing.”

She added: “But now that she’s older and she got it on the plane, she wants it at home. And Riley’s now watching TV because Molly’s watching it. So I say try to limit it, but I am one of those people that is like, ‘Things are too crazy. Let’s put on a movie.’” 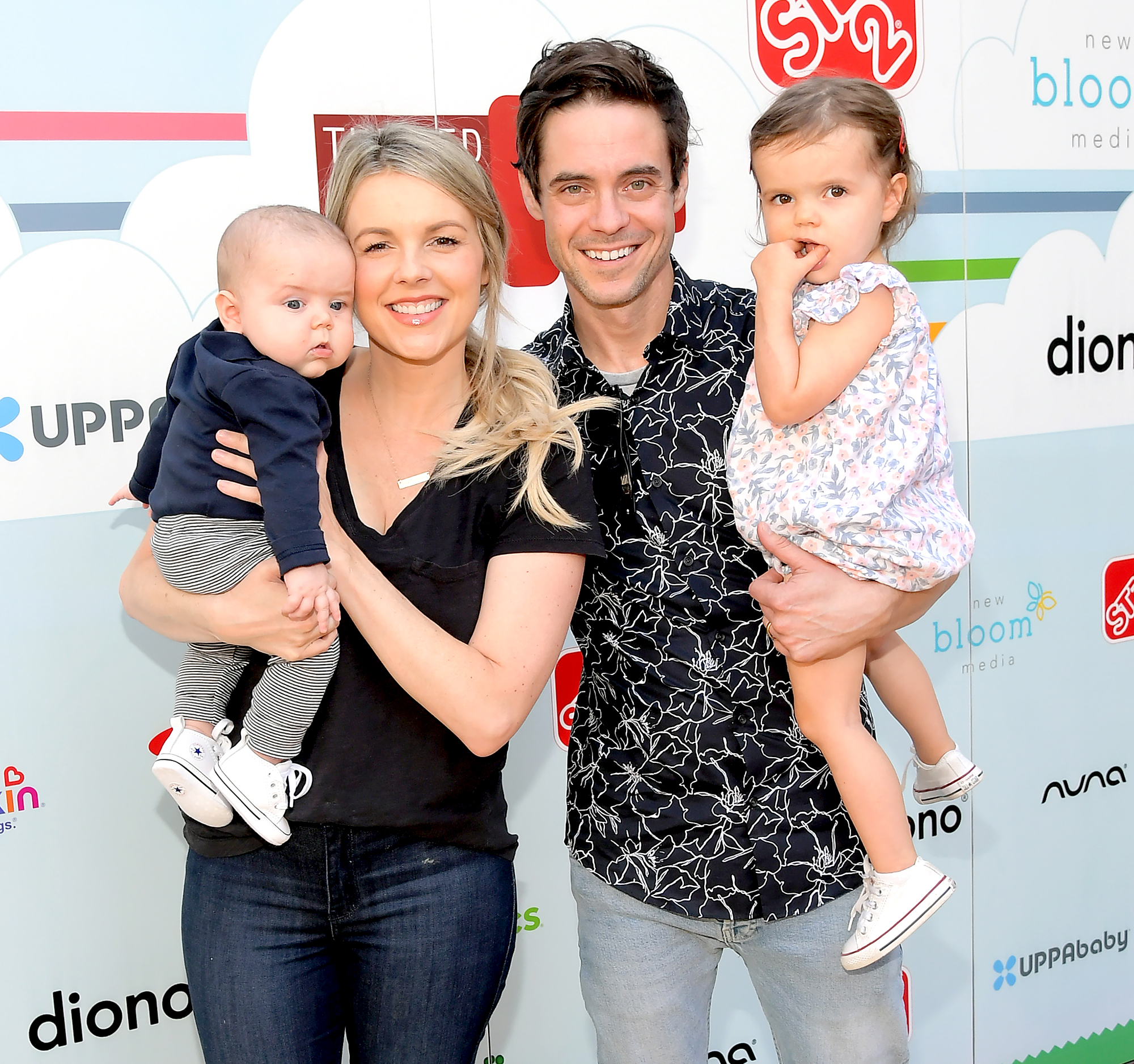 The former reality star, who shares her children with husband Kevin Manno, will be introducing more electronics to her kids later on, considering she’s all for making social media accounts for babies.

“I did that mostly because I didn’t want anybody to take it,” the blogger told Us. “I wanted to reserve it for them.”

Fedotowsky tries to practice healthy social media habits by not responding to mom-shamers. “It’s not worth it,” she told Us. “It’s never, ever worth it, responding to anybody who bullies. You’ll never win. But I do sometimes. Because when it comes to your kids, you’re going to want to respond, that’s the thing.”

With co-sleeping, though, the Bachelor alum draws a hard line. For a week after her daughter slept in her bed at a “creepy” Airbnb, “she cried every time we put her in her crib, where she never did that before. … I think from the get go, you shouldn’t put them in your bed because they’ll always want to be in your bed. And again, you want to keep the romance alive. And that’s not really going to happen, so I recommend bassinet, crib.” 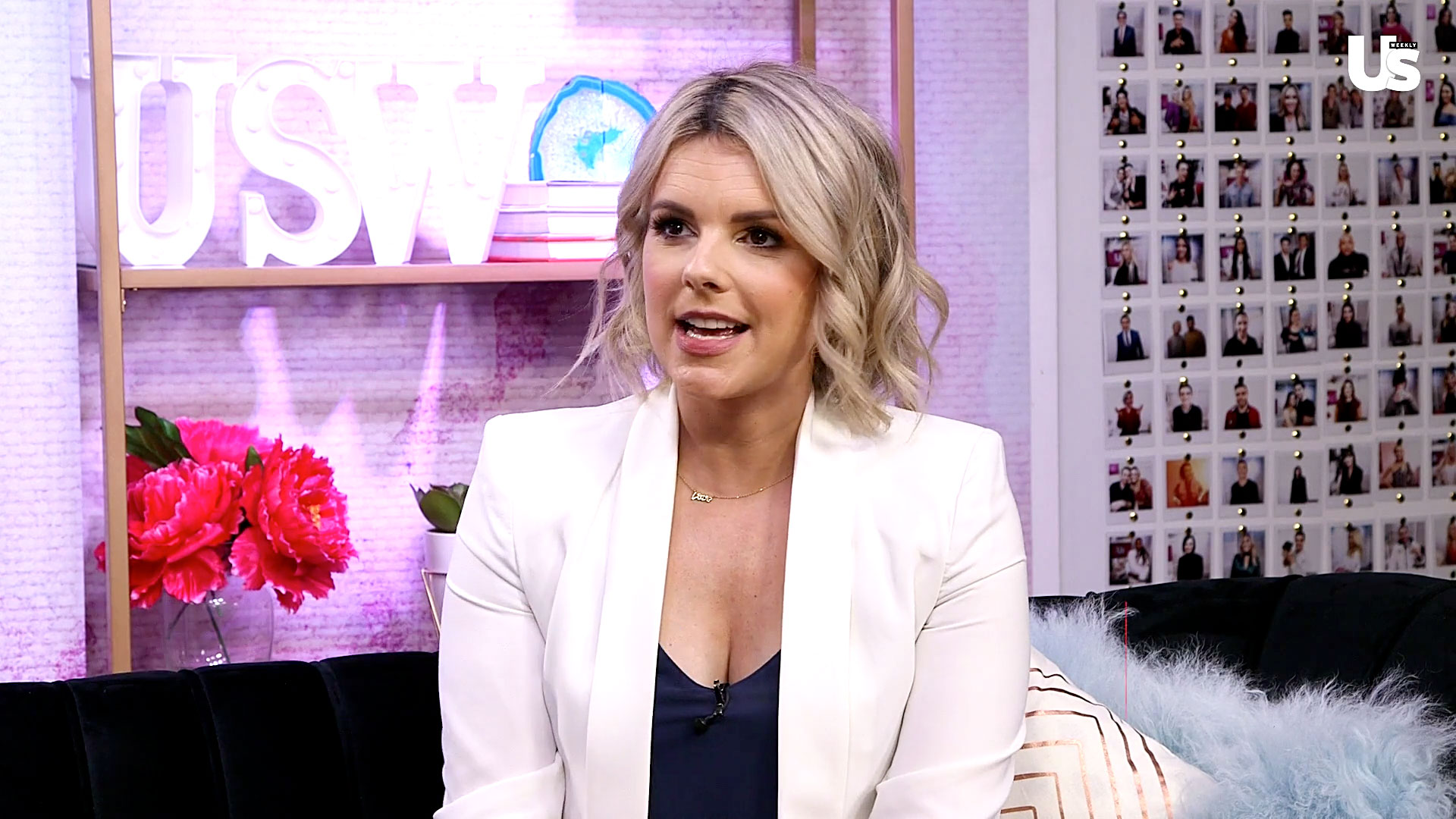 Watch the video above for more of Fedotowsky’s parenting dos and don’ts from having pets around babies to enjoying a “a few” glasses of wine after a long day.