It happens! Jana Kramer’s 3-year-old daughter, Jolie, threw a temper tantrum in her Sunday, March 3, Instagram Story — and the singer fired back at a troll’s response to her video.

“It just drives me crazy that people feel the need to comment on my pictures,” the One Tree Hill alum, 35, said on her Story. “And then it makes me upset because I’m like, I want to be able to post a temper tantrum of Jolie’s just to keep it real for the other moms out there. You’re not alone. But yet I have people trolling my page saying, ‘Well, she’s doing that because of this.’” 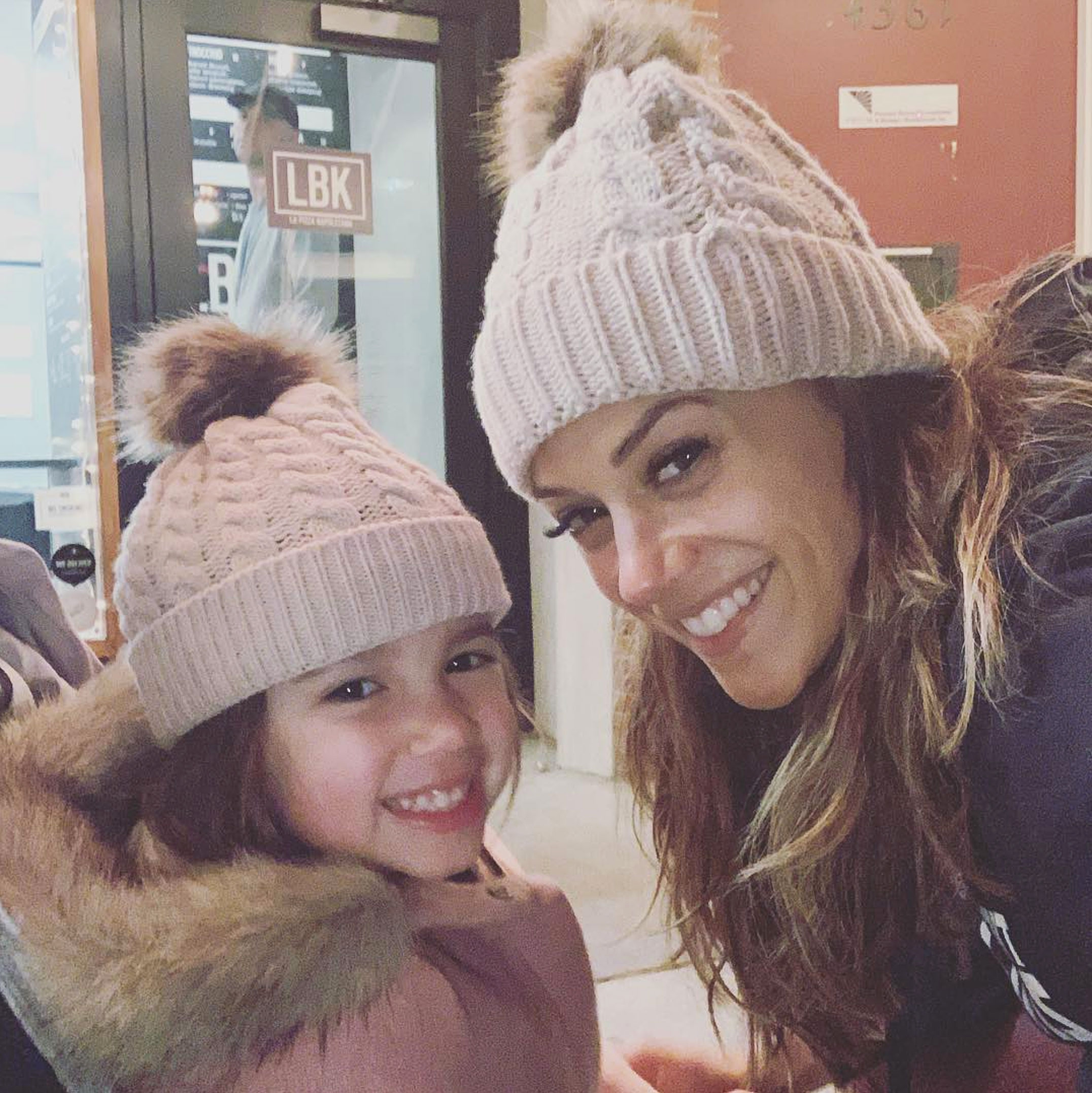 She added: “Just stop. You don’t live in this house. You don’t know what’s going on. Please don’t tell me why my child’s acting that way. Thanks.”

Kramer, who shares Jolie and 3-month-old Jace with her husband, Mike Caussin, also shared a screenshot of the comment she referenced. “??? You live in my house? So you think  you know? No that’s right, you don’t!” the “Whine Down” podcast host wrote over the photo.

She circled part of the comment, which read, “I’m no professional, but some of Jolie’s fits may come from … jealousy. Withdrawal. Sadness. Missing her mommy.”

In the video of Jolie’s temper tantrum, the little one sat at a dinner table with food in her mouth. “Chew it, Jolie,” Kramer said, while her daughter shook her head with tears in her eyes. 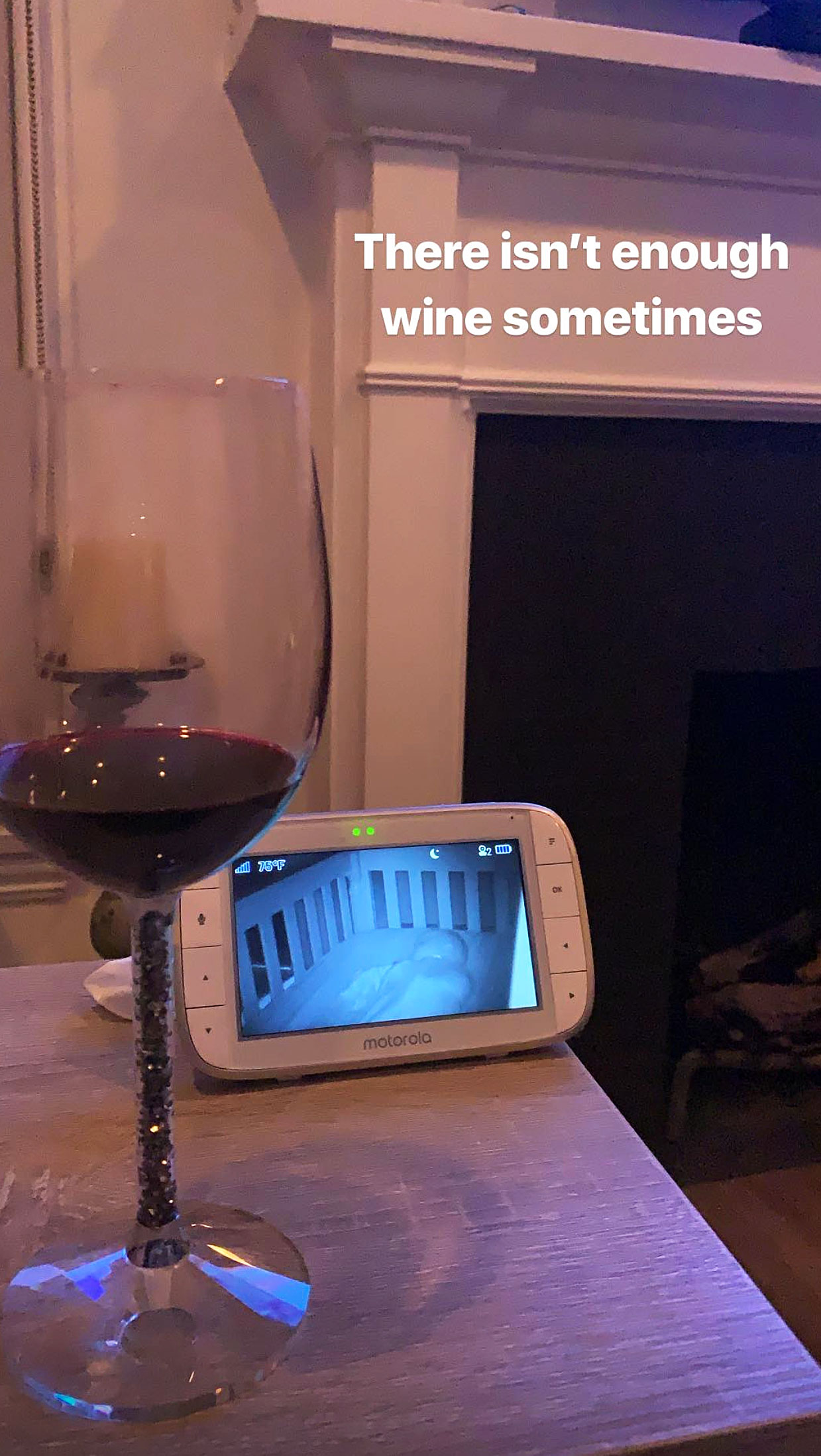 After dealing with her “threenager” and her followers, the “I Got the Boy” singer posted a pic on her Instagram Story of a glass of wine in front of her son’s baby monitor. “There isn’t enough wine sometimes,” she captioned the shot.

Kramer and the former NFL player tied the knot in 2015 and started growing their family one year later. They welcomed Jace in November 2018.