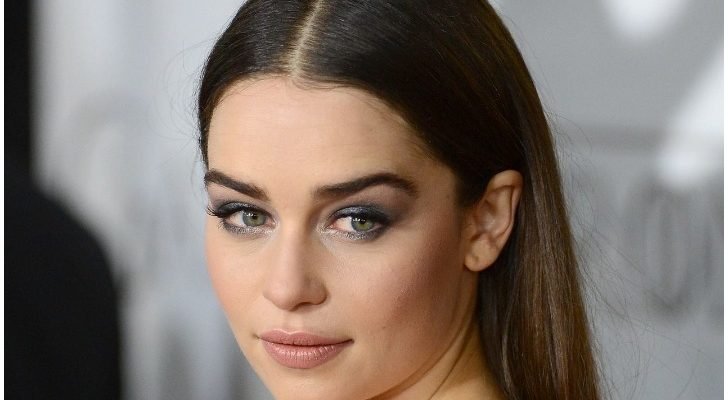 Ever since Emilia Clarke has portrayed the warm-hearted yet badass mother of three dragons in the fantasy drama Game of Thrones, she has been a fan favorite worldwide. Talking about her off-screen persona, whenever we see the real-life version of this actress during public events or chat shows, she is all smiles and chirpy which makes us adore her even more. Most of you probably know everything about her red carpet appearances or the films she has done but rarely anyone knows about the phase of her life when she couldn’t even remember her own identity.

Looking at the cheerful film star, nobody might have guessed that she went through two brain surgeries following the diagnosis of an aneurysm. One-third of the patients who suffer from this stroke, precisely known as Subarachnoid Hemorrhage or SAH, immediately succumb to it and those who manage to survive have to undergo an urgent surgery but there is no guarantee that the person would be healed completely.

As the Khaleesi recalled, the problem started back in 2011 and her first surgery lasted for 3 hours after which she had to go through unbearable pain once she gained consciousness. The aftermath of the entire process was even more challenging as it affected her memory and ability to speak. Although somehow it passed and she was able to work again, it was not long before another grown aneurysm brought her back to the hospital only to worsen her condition more than before.

According to her, the second surgery and the recovery process was much more painful and she had lost every single hope to overcome the struggle which kept her anxious all the time.

Thankfully, all of it is now a thing of past and Emilia is now in a healthy state and leading a normal life. Until recently, as the actress said, she was always fearful about her health issues coming out in public but kudos to her that she voluntarily shared the story right before the concluding season of GOT is to be premiered.