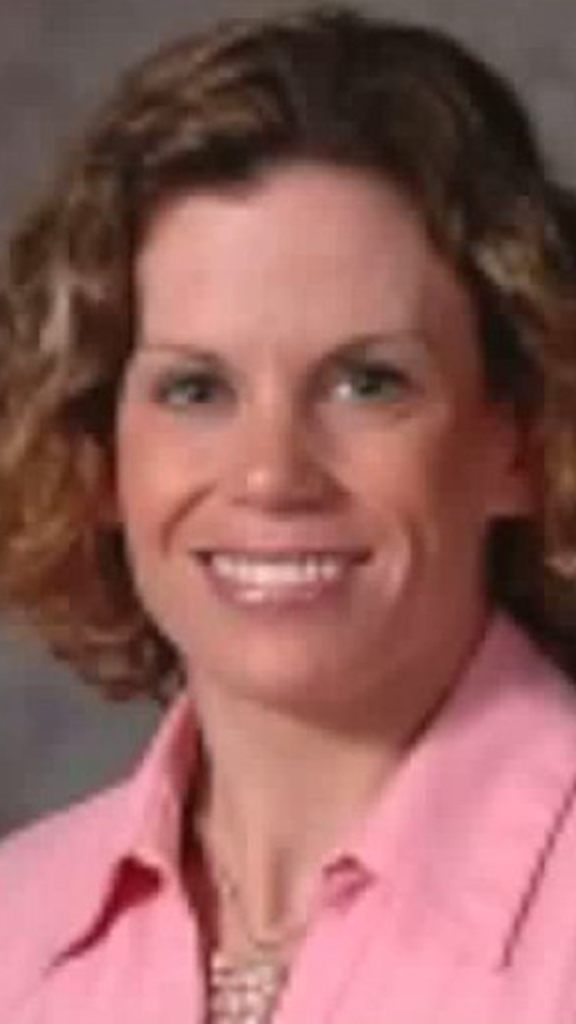 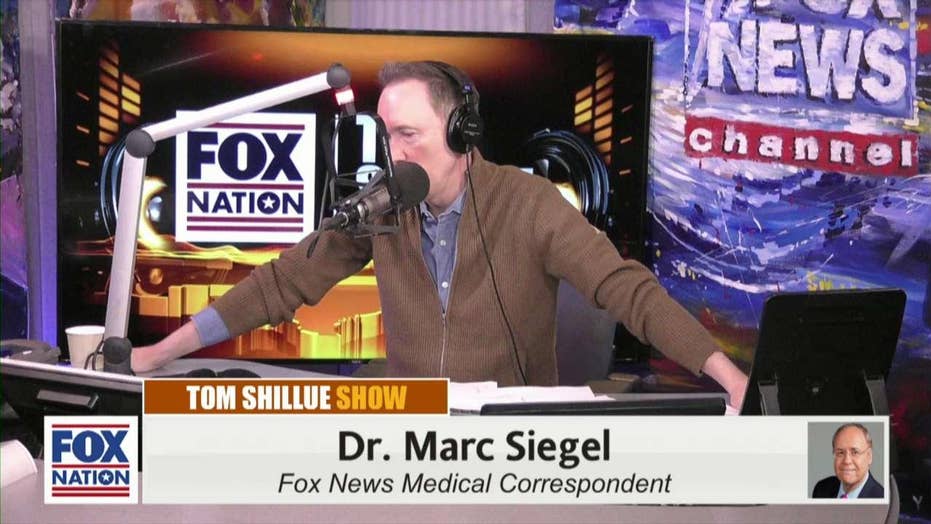 Americans Now More Likely to Die From Opioids Than Car Crashes. Fox News Medical Correspondent Dr. Marc Siegel explains how questionable behavior by both drug makers and doctors have played a role in this epidemic.

A California nurse is under arrest on charges of illegally selling more than 20,000 prescription opioids through the dark web.

The nurse, Carrie Alaine Markis, who is 46, was arrested last week and charged with distributing opioids to customers around the country, according to the Sacramento Bee.

Markis was held without bail and scheduled to appear in court Monday.

'I COULDN'T SAVE HIM': FAMILY'S PAIN AFTER SON'S OVERDOSE DEATH

Markis has a master’s degree in nursing and health care leadership from the University of California-Davis. She is listed in California records as a registered nurse who was licensed in 1996. She was classified as “inactive” and had no record of ever having been disciplined.

She allegedly ran her online pharmacy through a marketplace named Farmacy41, the newspaper reported.

Her arrest resulted from a large scale investigation by the U.S. Attorney’s Office in Sacramento into dark web sites offering drugs and illegal weapons, among other things, through transactions it claims cannot be traced. 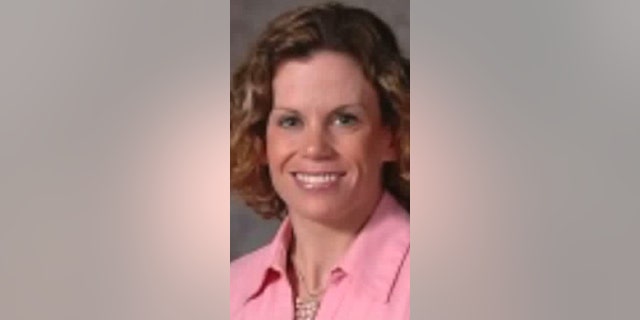 In 2017, the investigation shut down the AlphaBay marketplace, described as the largest illegal sales site that has been targeted by authorities so far.

During the AlphaBay investigation, the newspaper said, citing a court affidavit submitted by the U.S. Department of Homeland Security, authorities came across Markis’ operation.

Markis allegedly claimed in online chats with customers that she obtained the prescription pills from people who buy them from patients who obtain them from a doctor.

The affidavit shows that Markis evidently began the illicit business in 2013, selling thousands of hydrocone, oxycodone and morphine pills, fentanyl patches and other medication.

In private messages to customers, Markis allegedly left an incriminating trail, explaining that her front business was selling Nutrivite vitamins, the newspaper reported.

The revenue from the underground business was in the hundreds of thousands, court papers showed.

“User reviews of Farmacy41 are overwhelmingly positive,” the affidavit said, according to the Bee “The majority of the users’ ratings are five out of five stars.”