Not done yet! After saying two kids were enough for them, Ali Fedotowsky and her husband, Kevin Manno, are thinking about adopting their third. 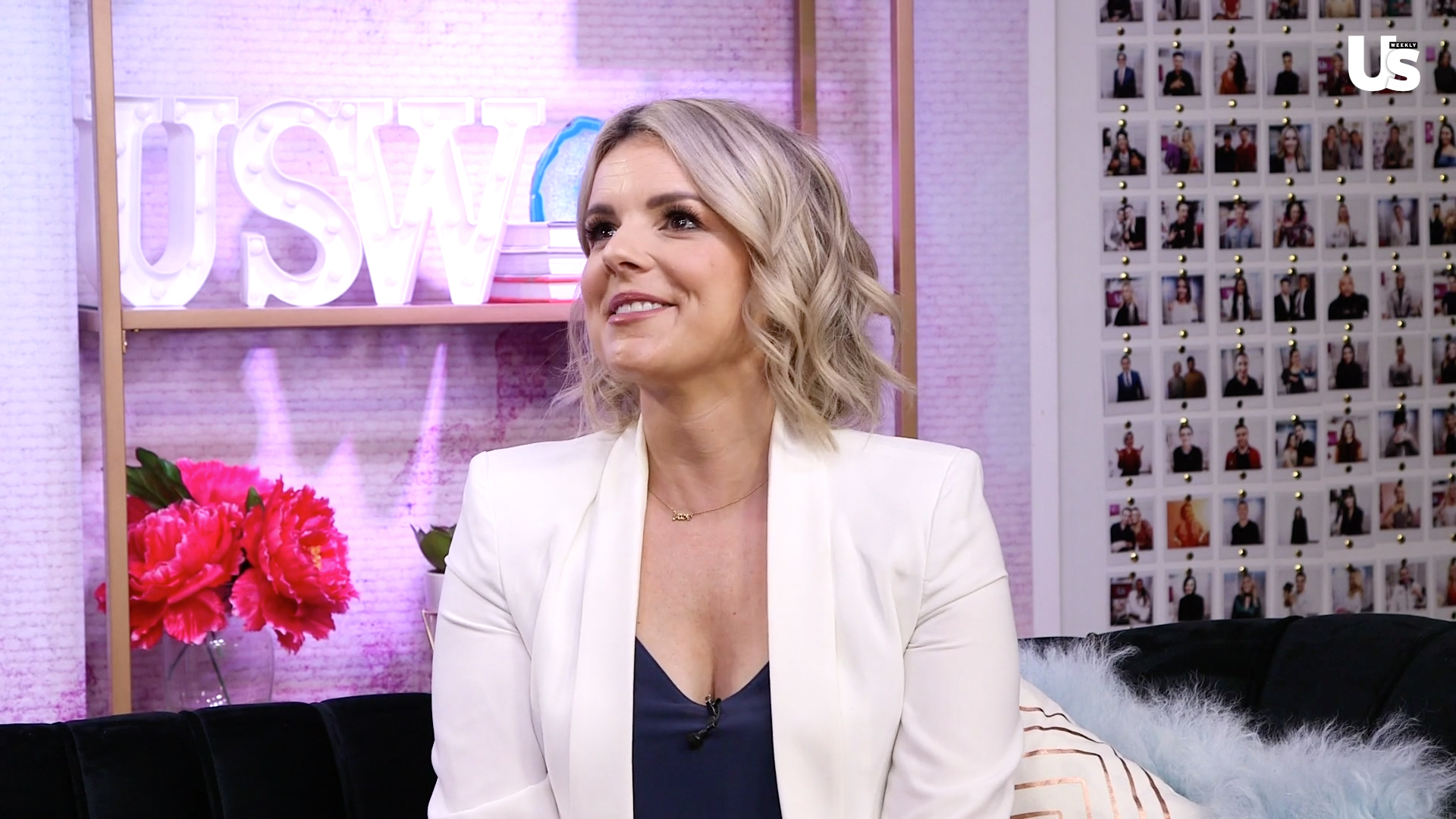 “One thing we’ve talked about recently, and this is very early stages of discussing, is maybe adopting,” the former Bachelorette star, 34, tells Us Weekly exclusively. “Because that way, also, we’re helping a child that really, really needs [it]. … It’s not like we have to get pregnant now because I’m pregnant for nine months and then we want the kids to be close in age, [so] we could do it later. And I think that’d be really special.”

The blogger Opens a New Window. adds: “I like the idea of having a big family, but not being pregnant.”

Fedotowsky and the radio host, 35, tied the knot in 2017, one year after the pair started growing their family. Molly was born in 2016, and her little brother, Riley, arrived in May 2018.

Two months after her son was born, the reality star told Us exclusively that she and her husband were all set with their two tots. She said there was “no chance in hell” that they would try for another.

“We’re talking about vasectomies. Like, we are done,” she said at the time. “I’ve done enough, OK? I’ve had children, I’ve been through pregnancy, labor. He can do something this time. Yeah, no. We’re having those conversations. We don’t want more than two. The thing is, a vasectomy is reversible … but, like, we’re like certain we don’t want one, even though I say, never say never.”

Now that her baby boy is 10-months-old, the Massachusetts native is considering other options — even though having two kids at home is no walk in the park.

“If one kid’s hard, two is 10 times as hard. It really is,” Fedotowsky, who has teamed up with Puffs Tissues to help people face the cold and flu with Puffs Plus Lotion, tells Us. “But we feel like a family now. Not that we didn’t when it was Molly, but I think we always knew we wanted two, so now with the two, everything feels complete.”