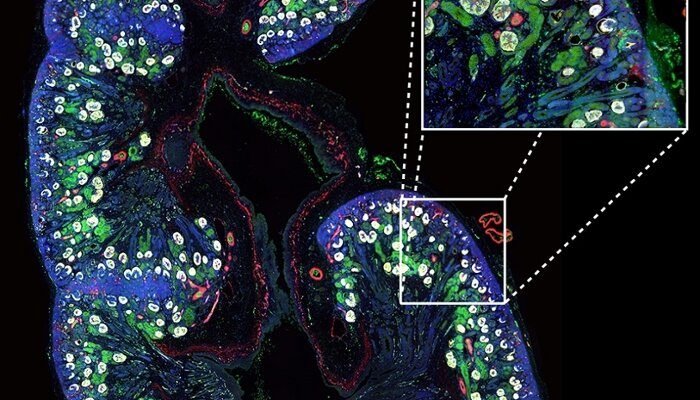 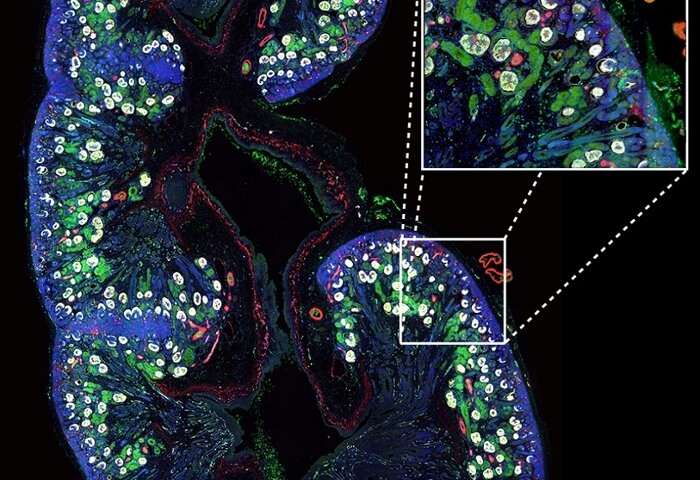 Kidney failure is a serious issue because kidneys cannot regenerate themselves after injury. A possible solution consists of artificially growing healthy kidney tissue. To achieve that, scientists first need to understand kidney development during the earliest stages, in the fetus. Leiden researchers have now discovered that the cells that filter the blood are the only ones that are still maturing during the fetal phase. Publication ahead of print in PLOS biology on February 21st.

Our kidneys fulfill a crucial function in our body: they remove harmful substances from our blood while maintaining the optimal level of salt and water. Unfortunately, kidneys cannot regenerate themselves after injury. Kidney failure, which can be spurred by diabetes or high blood pressure, is therefore a serious problem. A new direction of regenerative medicine now aims to grow healthy kidney tissue in a dish for transplantation into patients. To achieve such ambitious goals, scientists need to understand how kidneys develop in the earliest stages. Leiden biophysicist Stefan Semrau, embryologist Susana M. Chuva de Sousa Lopes (LUMC) and their groups have now joined forces to study fetal kidneys from 9 to 18 weeks of age. They identified 22 different cell types and discovered that the cells that filter the blood are the only ones that mature throughout the kidney’s development.

Comparing the data from five different developmental ages, the team made a surprising observation. One cell type clearly adjusted its molecular composition, while the other cell types remained unchanged. These so-called podocytes—responsible for blood filtration—work as a physical barrier for proteins to prevent them from leaking into the urine. Damaged podocytes are therefore involved in several forms of kidney disease.