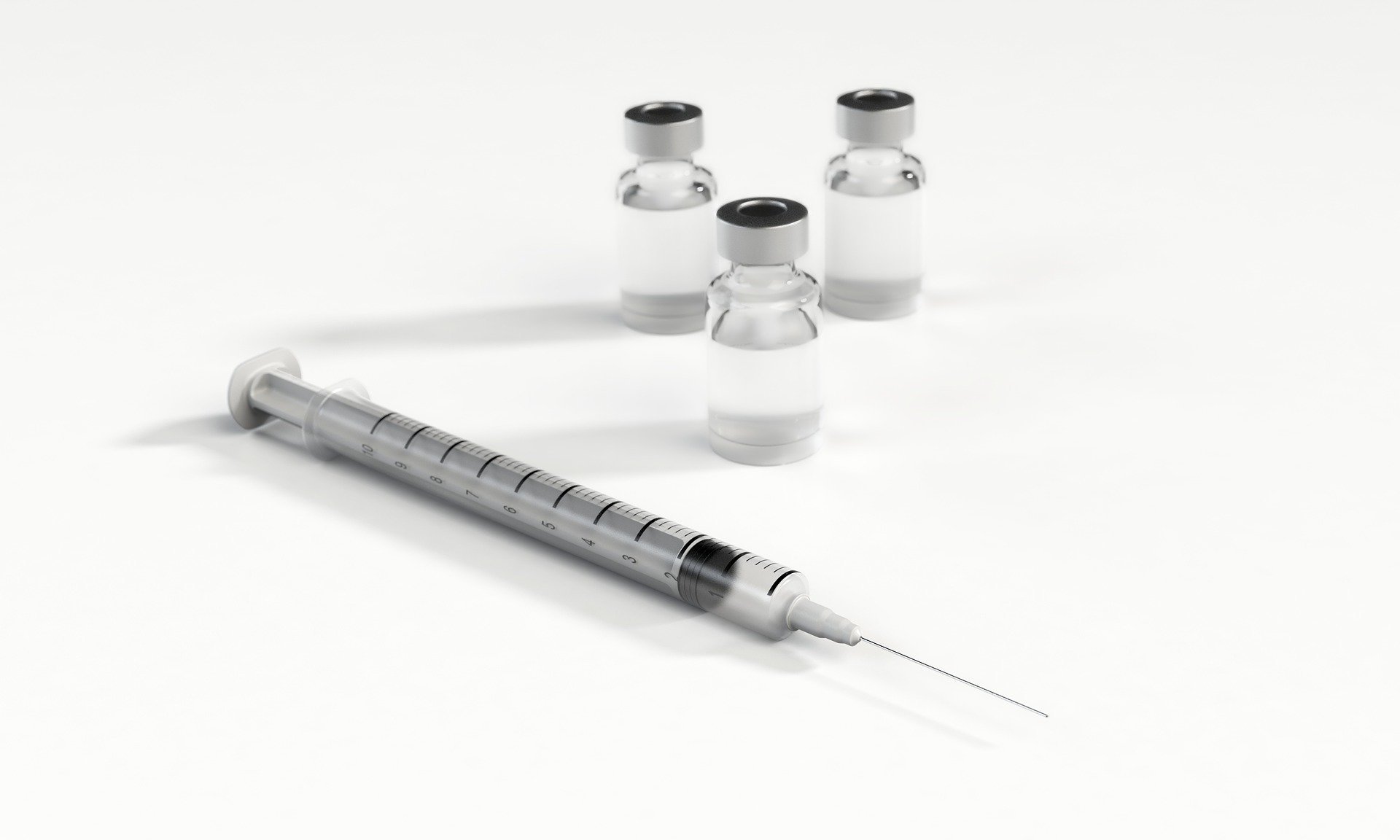 Producing vaccines is a tricky task – especially in the case of inactivated vaccines, in which pathogens must be killed without altering their structure. Until now, this task has generally involved the use of toxic chemicals. Now, however, an innovative new technology developed by Fraunhofer researchers – the first solution of its kind – will use electron beams to produce inactivated vaccines quickly, reproducibly and without the use of chemicals.

Vaccinations against polio, diphtheria, whooping cough and tetanus have been on the list of standard infant vaccinations for decades now. Many vaccines are inactivated vaccines—that is to say, the pathogens they contain have been killed so that they can no longer harm the patient. Despite this, the vaccine provokes an immune response: The body detects a foreign intruder and begins to produce antibodies to ward off infection. To produce these vaccines, pathogens are cultivated in large quantities and then killed using toxic chemicals. The most common of these is formaldehyde—heavily diluted so it doesn’t harm the patient when the vaccination is administered. Nevertheless, there are downsides to even this minimal concentration: The toxin must remain in contact with the pathogen for days or even weeks to take effect, which has a negative impact both on the structure of the pathogen and the reproducibility of the vaccine. And in cases that call for speed – flu vaccines for instance – drug manufacturers are obliged to use higher dosages of formaldehyde. The product must then undergo a time-consuming process of filtration to avoid traces of the toxic chemical being left behind in the vaccine.

Now, pharmaceutical companies will be able to produce inactivated vaccines without the slightest trace of toxic chemicals – quickly and reproducibly. The scientists who developed this process see its greatest potential in the production of vaccines that until now were not amenable to the method of chemical inactivation. The technique was developed jointly by researchers at the Fraunhofer Institutes for Cell Therapy and Immunology IZI, Manufacturing Engineering and Automation IPA, Organic Electronics, Electron Beam and Plasma Technology FEP and Interfacial Engineering and Biotechnology IGB. “Instead of using chemicals to inactivate the pathogens, we employ low-energy electron beams,” explains Fraunhofer IPA team leader Martin Thoma. The accelerated electrons break down the DNA of the pathogens either via direct collisions or through the generation of secondary electrons, which subsequently result in single or double strand breaks. In a nutshell, the electrons fragment the pathogens’ DNA while maintaining their external structure. This is important to trigger an effective immune response.

The challenge arises from the fact that the electrons cannot penetrate very deeply into the suspension containing the pathogens—in fact, for an even dose distribution, liquid levels should not exceed 200 micrometers. Because there were no existing technologies capable of meeting these requirements, Fraunhofer IPA developed two new methods from scratch. In the first method, a cylinder is continuously wetted with the pathogen suspension, irradiated, and the inactivated liquid transferred into a sterile vessel. In other words, there are two reservoirs of liquid: one containing the active and one containing the inactive pathogens—connected to one another via a constantly turning cylindrical vessel or tumbler. “It’s a continuous process that can easily be scaled up for the mass production of vaccines,” says Thoma. The second method is more suited to lab-scale applications, in which small quantities of vaccine are produced for research or drug development purposes. In this instance, the solution containing the pathogens is placed in bags, which are then passed through the electron beam using a patented process.

This kind of project calls for a range of expertise that is perfectly covered by the four Fraunhofer Institutes involved in the initiative. Researchers at Fraunhofer IZI took responsibility for cultivating the various pathogens – including one for avian flu and one for equine influenza. “Following the irradiation, we also worked with our colleagues at Fraunhofer IGB to determine whether the pathogens had been fully inactivated, thus providing effective vaccine protection,” says Dr. Sebastian Ulbert, head of department at Fraunhofer IZI and the initiator of the project. The expertise in electron beam technology came from researchers at Fraunhofer FEP, who developed a system capable of delivering the low-energy electron beams at precise doses – this is necessary because, while the aim is to reliably inactivate the pathogen, care must also be taken to preserve the pathogen structure so that patients’ immune systems can produce the corresponding antibodies.

The new technology has already been implemented, and not only on the laboratory scale: “In the fall of 2018, a research and pilot facility entered into service here at Fraunhofer IZI. Using our continuous module – the wetted tumbler – we are currently able to produce four liters of vaccine per hour,” says Ulbert. That is not far off industrial scale, given that, for certain vaccines, 15 liters of pathogen suspension can yield a million doses of vaccine.