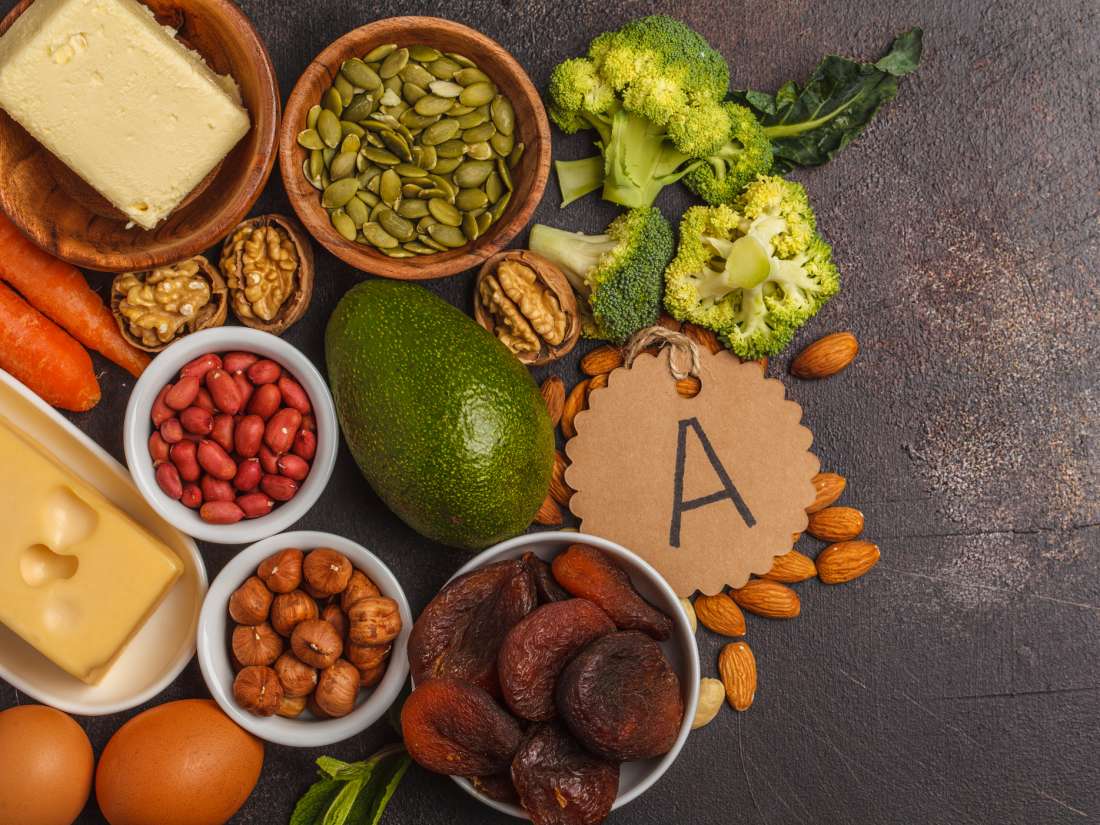 The gut bacteria are known to play a crucial role in keeping us healthy. Research has shown that the trillions of friendly microorganisms hosted by our guts can keep us lean, young, and healthy — both in body and mind.

But how do gut bacteria do this? One answer involves the immune system. Various studies have been slowly unraveling the complex relationship between gut bacteria and immunity. They suggest that the interactions between the host’s gut and the bacteria that colonize our intestines help control how our body responds to illness.

Scientists have known for some time that the microbiome helps regulate immune responses. However, many of the detailed mechanisms behind this interaction remained unknown. For instance, how exactly does the body’s immune system — which is designed to protect us against pathogens — allow for these friendly bacteria to live “happily” in our gut?

New research may have found an answer: vitamin A. A team of scientists, led by Shipra Vaishnava, an assistant professor of molecular microbiology and immunology at Brown University in Providence, RI, found that moderate levels of vitamin A in the intestine prevent the immune system from becoming overactive.

The findings, published in the journal Immunity, may have significant implications for autoimmune disorders, such as Crohn’s disease.

The gut microbiota consists of over 100 trillion bacteria, explain the researchers, which are mainly divided into the phyla Firmicutes and Bacteroidetes.

Using a mouse model of the microbiome, Vaishnava and team found that these gut bacteria regulate their hosts’ immune responses by adjusting a protein that activates vitamin A in the gastrointestinal tract.

The protein is called retinol dehydrogenase 7 (Rdh7) because it transforms vitamin A to retinoic acid, which is vitamin A’s active form.

Vaishnava and team genetically designed mice that lacked Rdh7 in the cells that lined their intestines. These rodents had deficient levels of retinoic acid in their intestinal tissue, as well as fewer immune cells that make the so-called IL-22 molecule. IL-22 is a signaling molecule that directs the immune system’s antimicrobial response.

The senior researcher also points out that other elements of the immune system — such as immunoglobulin A cells and other T cells — remained the same after depleting the mice of Rdh7. This indicates that Rdh7 is only key for how the immune system responds to bacteria.

The scientists explain the impact of their research. They say that understanding the interactions between the gut bacteria and the immune response can shed light on new therapies for autoimmune disorders, such as inflammatory bowel disease.

“A lot of these diseases are attributed to increased immune response or immune activation, but we’ve found a new way that bacteria in our gut can dampen the immune response,” Vaishnava says.

“This research could be critical in determining therapies in the case of autoimmune diseases, such as Crohn’s disease or other inflammatory bowel diseases, as well as vitamin A deficiency.”

“The role of vitamin A in inflammation is context-dependent and is very hard to tease apart,” the researcher adds. In the future, the scientists plan to examine why Rdh7 suppression is vital for the immune response, and how bacteria control Rdh7 gene expression.

“A change in vitamin A status and vitamin A metabolic genes coincides with inflammatory bowel diseases, but we don’t know if this promotes inflammation or not. We hope that adding our finding — that bacteria can regulate how vitamin A is being metabolized in the intestine or stored — could help clarify why the field is seeing what it is seeing.”

The researcher goes on to highlight the role of diet and gut bacteria for keeping our immune system healthy. “Both our diet and the bacteria in our gut are critically linked in regulating how our immune cells behave,” Vaishnava says.

“Finding what those links are at a molecular level is important to figuring out how we could use either diet or bacteria, or both of them together, to have a therapeutic effect in inflammatory or infectious diseases.”