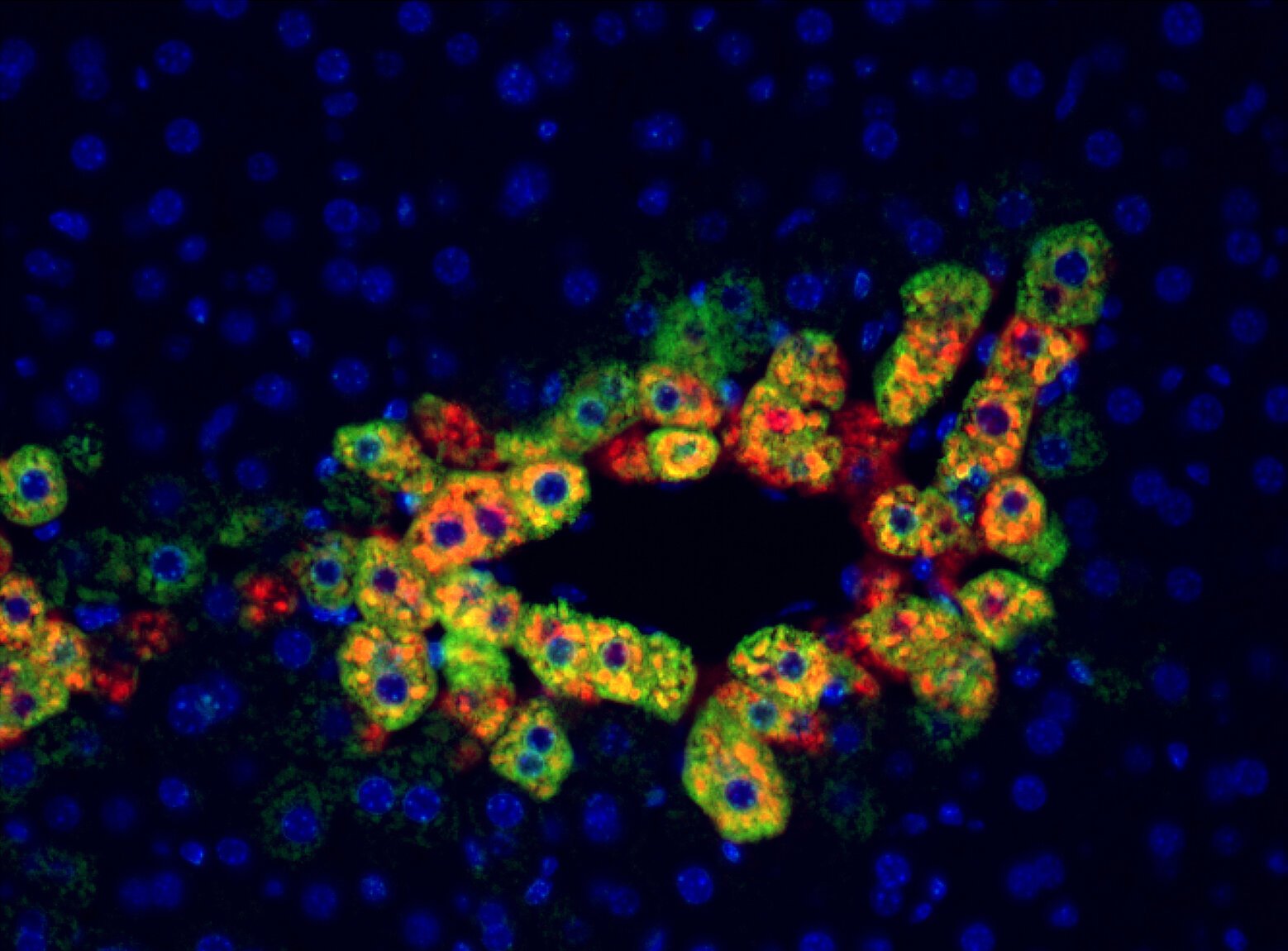 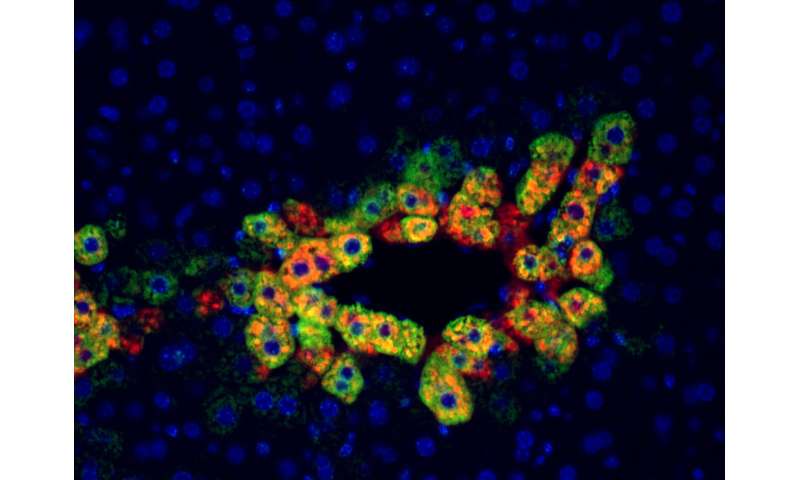 Research from the University of Pittsburgh School of Medicine in animal models and patient tissues has identified a new molecular pathway in the liver that suggests a commonly used anti-rejection medication could be repurposed to treat certain liver cancers.

“What we’ve found is that liver cancers with a specific mutation in the β-catenin gene are possibly more susceptible to rapamycin, a commonly used anti-rejection medication in transplantation,” said Satdarshan Monga, M.D., professor of pathology and the founding director of the Pittsburgh Liver Research Center at Pitt’s School of Medicine and senior author of the study published in Cell Metabolism. “We think this gives us a new precision medicine approach to develop therapies for liver cancer, which often are very resistant to treatment.”

The current study began when Monga and his team made a serendipitous observation that a ring of cells surrounding the central vein, a blood vessel found within the liver, showed high levels of a protein called mTOR. The active mTOR protein, a nutrition and energy sensor central to cellular metabolism, was found in the same cells where β-catenin was known to be active.

Approximately 20 to 35 percent of liver cancers have a β-catenin mutation, but there is little understanding of how and why these mutations could be aiding the growth of cancerous cells. So, when Monga found similarly high levels of active mTOR in β-catenin mutated liver cancers, he wondered whether the two proteins could be functionally linked.

To trace the source of mTOR activation, the scientists created a mouse model of liver cancer in which they genetically mutated β-catenin, along with another gene called Met, specifically in liver cells. These mice developed liver cancers that were genetically very similar to those seen in humans.

Starting with increased mTOR activation, they followed the molecular breadcrumbs in these mice to show that β-catenin activated mTOR through an intermediate enzyme called glutamine synthase (GS). This molecular pathway was linked to energy intake, as fast-growing cancer cells, which consume more energy than normal cells, showed higher activity of GS and mTOR.

“I like to say these tumors are mTOR addicted,” said Monga, who also is an investigator at the McGowan Institute of Regenerative Medicine and the UPMC Hillman Cancer Center. “Activating mTOR kicks up the protein-making factories in these cells, giving them the resources to divide and grow.”

When the genetically modified mice were fed rapamycin—an immunosuppressant that inhibits mTOR—the tumors decreased in size, and when they added another drug that inhibited Met, the tumors were almost completely killed, showing that mTOR played an important role in helping these tumors grow.

The researchers note that a previous clinical trial in patients with liver cancer did not find a significant benefit for rapamycin, but the new findings suggest that perhaps if the pool were limited to patients with β-catenin mutations and mTOR-addicted tumors, the treatment would have been more successful.

“Current liver cancer therapies increase the likelihood of survival only by 3 or 4 months, so taking a precision medicine approach to identify the right patient could allow us to repurpose existing drugs to improve treatment success,” Monga said.

Beyond treating liver cancer, the study also points to ways in which we could reduce the risk of cancer recurrence in some patients undergoing liver transplant.

“While transplant patients are prescribed either rapamycin or a different immunosuppressant, those that have β-catenin mutated and mTOR-addicted tumors might benefit from using rapamycin as the preferred anti-rejection medication. We hope to conduct clinical trials in the near future to test rapamycin both in treating liver cancer and to prevent its recurrence in patients receiving liver transplants,” Monga said.