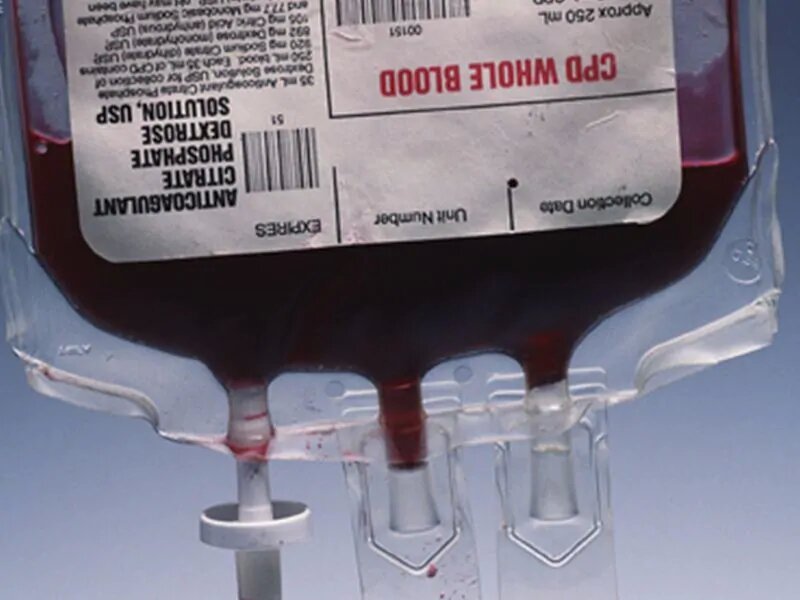 Severe winter weather has already led to 370 cancellations across the country, resulting in the loss of 11,600 anticipated blood donations, the agency said.

Red Cross officials expect the situation to grow even more dire as the bone-chilling polar vortex moves across the Midwest and Northeast, shutting down more blood drives and forcing blood donors to stay indoors.

“There is an emergency need for people to give blood today,” said Cliff Numark, senior vice president with the American Red Cross. “The polar vortex and the weather losses that have occurred throughout the month have had a devastating impact on the blood supply.”

Snow and bitter cold regularly depress blood donation by preventing travel to donation sites, Red Cross officials explained. The deep freeze and heavy snows tied to the polar vortex only make it that much worse.

The cancelled blood drives are the “equivalent of effectively not holding blood drives for an entire day,” Numark said.

“We’re basically a 365-day-a-year operation, so it has a very significant impact on our supplies,” Numark said. Supplies were already low “because we did not have enough organizations sponsor blood drives during the week of Christmas and New Year’s,” he added.

Temperatures dropped to nearly -50 degrees Fahrenheit Wednesday for millions across the Midwest, with temperatures expected to bottom out Thursday morning, according to CBS News. As many as nine deaths have been linked to the weather, including a University of Iowa student found dead outside a university building, the news service said.

“We have less than a three day’s supply of all three blood types, and in some cases it’s far less than that,” Numark said. “In many cases, blood is going out faster than it is coming in, because of the weather conditions.”