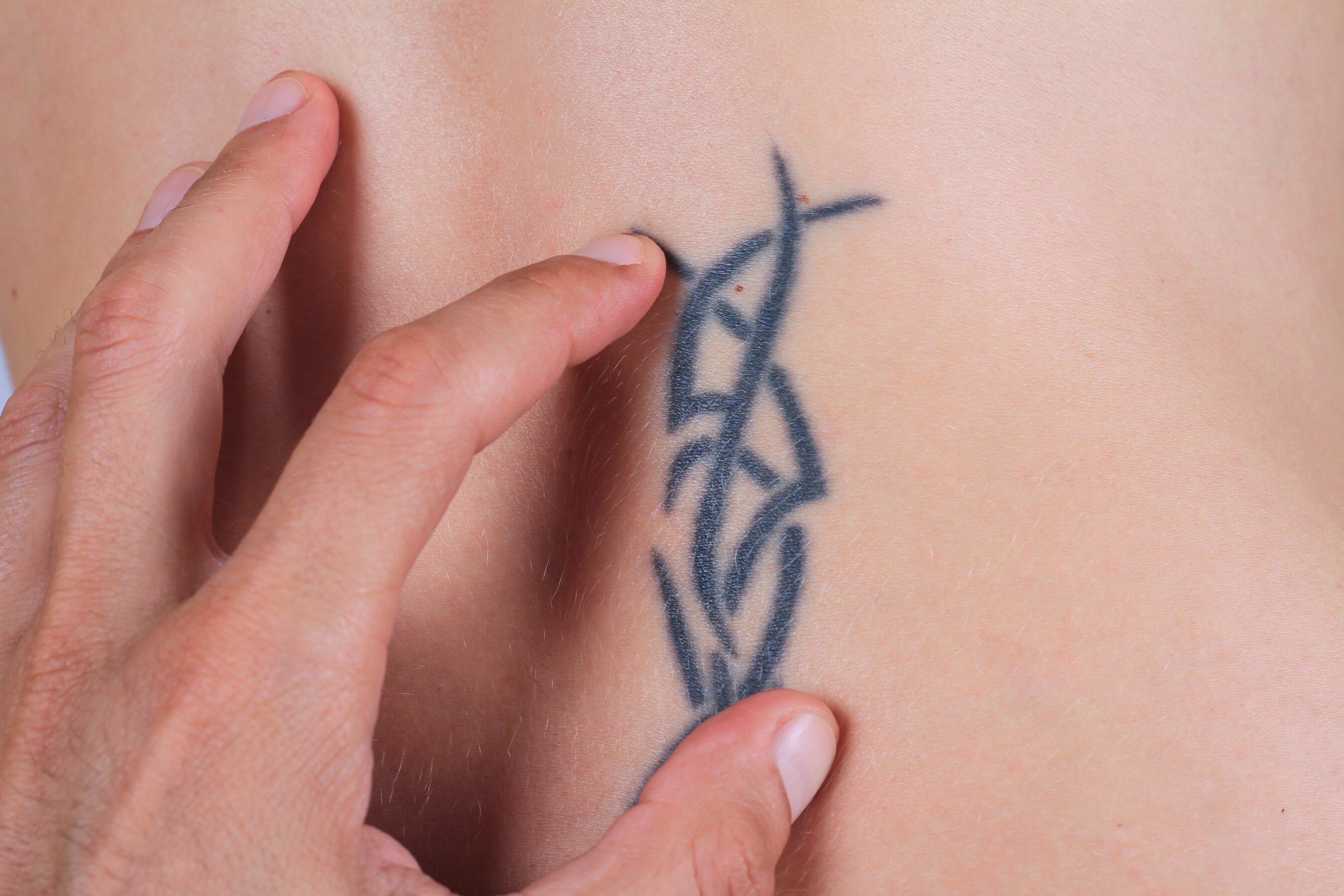 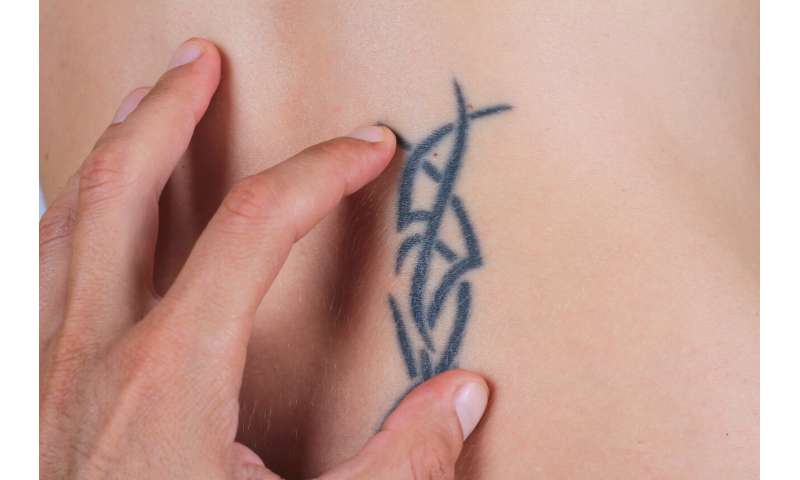 Tattoos are increasingly popular. Every eighth person in Germany has already felt the sting of a tattoo needle. Yet, examining tattooed people via magnetic resonance imaging (MRI) could possibly be risky. The first prospective study with statistically verifiable numbers has now been presented by a research team led by Nikolaus Weiskopf in the prestigious New England Journal of Medicine.

According to Weiskopf, director at the Max Planck Institute for Human Cognitive and Brain Sciences in Leipzig (MPI CBS), “the most important questions for us were: Can we conduct our studies with tattooed subjects without hesitation? What restrictions may exist? At the Wellcome Centre for Human Neuroimaging, part of Queen Square Institute of Neurology at University College in London, where I started the study in 2011, there were increasing numbers of volunteers with tattoos. At the time, there simply was not enough data to determine the likelihood of tattoo-related side effects arising from MRI examinations.”

His former colleague in London, Martina Callaghan, completed the study after Weiskopf left London to become director at the MPI CBS in Leipzig. “Based on our investigations, we can now state, on the basis of meaningful numbers, that if a tattooed individual is scanned under the conditions tested in the study, the risk of side effects is very small,” the physicist explains.

Millions of people with tattoos are scanned every year in hospitals and research facilities without any side effects. Until now, there has not been a systematic prospective study on how safe it is to scan tattooed patients in an MRI scanner. Reports of adverse reactions are usually based on individual cases and describe two reactions. It is possible that the pigments in tattoos can interact with the static magnetic field of the scanner if the ink contains ferrous particles. The strong magnetic fields involved in the procedure can interact with these small particles, which in turn can lead to a pulling sensation on the tattooed skin.

However, another potential interaction may represent a far greater risk, according to the researchers. Many color pigments are conductive. This is an issue because in MR imaging uses high-frequency magnetic fields to generate the images by effectively labeling protons. “High-frequency fields usually have a frequency of a few hundred megahertz. That happens to correspond to the resonance lengths of conductive structures similarly sized as tattoos. In this case, the tattoo may absorb much of the energy of the high-frequency field, which would normally be spread out more widely. The tattoo then heats up. In the worst case, this can lead to burns,” says Nikolaus Weiskopf.

Together with his colleagues at University College in London, he examined 330 study participants before and after MRI scans and tested a total of 932 tattoos. The team systematically collected information about participants’ tattoos—how big they were, where they were located, and what colors were used. Patient countries of origin were in Europe, America, Asia, Africa and Australia. The majority of the tattoos were black ink, but many colors were also registered.

“We found that the majority of the participants did not notice any side effects with tattoos,” says Weiskopf. “There was one specific case where the study doctor found that side effects—a tingling sensation on the skin—were related to scanning. However, this unpleasant feeling disappeared within 24 hours without the affected person having required medical treatment.”

In order to ensure the participants safety from potential burns, they were carefully vetted—exclusion criteria concerned the size and number of tattoos. For example, a single tattoo was not allowed to exceed 20 centimeters and no more than 5 percent of the body could be covered by tattoos.

The MRI scanners used in the study had a static magnetic field strength of three Tesla, as is common in many clinics today. By comparison, the magnetic field of a weak 0.5 Tesla MRI model is 10,000 times stronger than the Earth’s magnetic field. These MRI scanners usually have a radio-frequency body coil, which stimulates the proton spins for imaging. The high frequency field of a body coil extends not only over the head, as in this study, but also the upper body area of the participants, and thus on frequently tattooed areas.