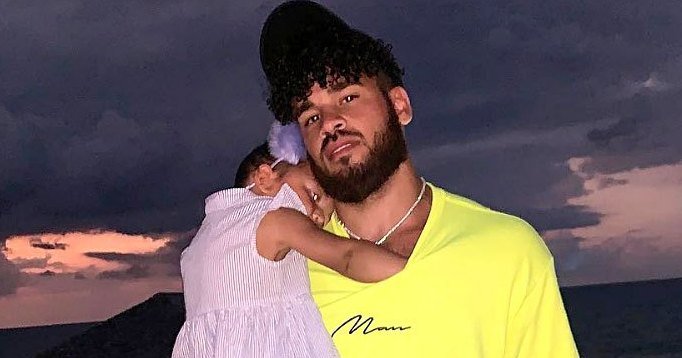 Sweetness overload! Cory Wharton and Cheyenne Floyd’s 23-month-old daughter, Ryder, made the most of her family’s Jamaican vacation by getting ‘chocolate wasted.’

Wharton, 28, shared a hilarious video of his daughter’s face covered in ice cream on his Instagram Story on Tuesday, March 19. “Is it yummy?” the Challenge star asked the little one as she held the dessert in her hand and licked her fingers, staring straight at the camera.

“She’s chocolate wasted,” Floyd, 26, could be heard saying from behind the camera. 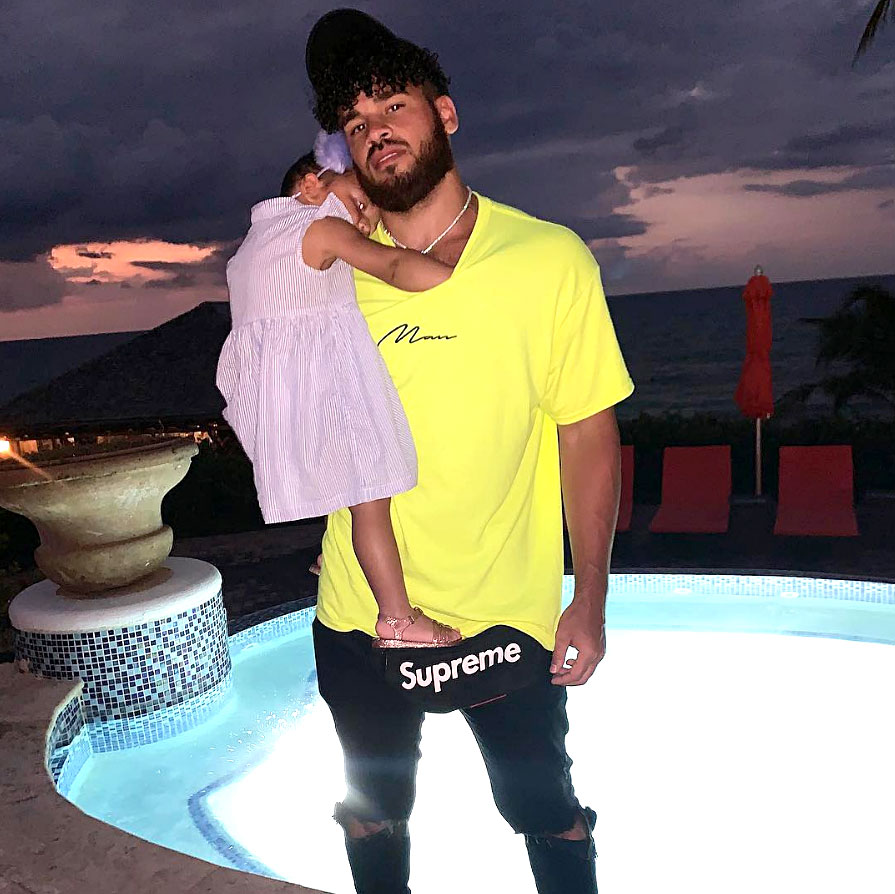 The fitness coach and the Teen Mom OG star welcomed their daughter in April 2017 — although Wharton didn’t know that he was Ryder’s father until she was six months old.

While the toddler’s parents aren’t in a romantic relationship, the three of them are enjoying a family vacation in Jamaica. Wharton began posting pics in paradise on his own, before telling followers that his little one had arrived. “Look who made it,” he said.

After sharing videos at a kids’ water park with Ryder, the model revealed that Floyd had joined them as well. “So the gang’s here,” he said.

The trio took an elevator to dinner before the little one reached chocolate heaven, and she wore a purple dress and matching puffy headband to the meal.

“My princess,” the Ex on the Beach star captioned a father-daughter pic with his baby girl on Instagram later that day. He shared the same photo to his Story, writing, “I’m so lucky I get to share these experiences with you.” 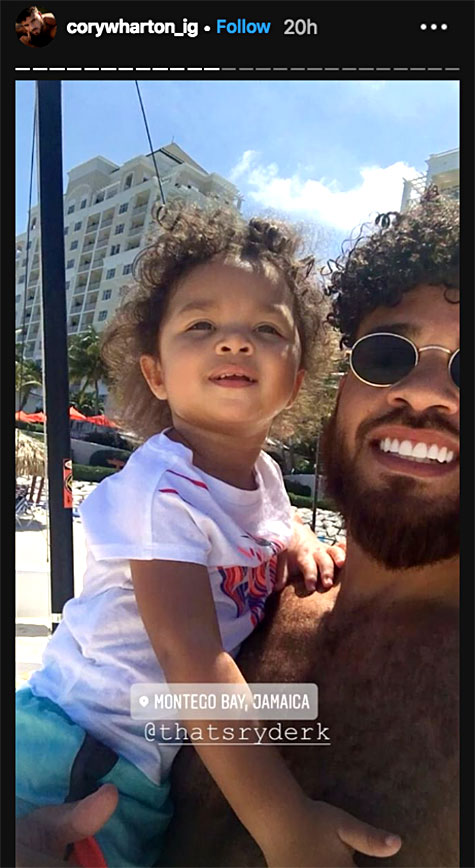 Us Weekly confirmed that Wharton was back together with his ex, Taylor Selfridge, last month, and Ryder’s mom isn’t upset that he has moved on.

“Everyone’s been asking me about Cory and his new relationship and if I’m devastated. There’s even stories claiming I’m heartbroken. It’s actually much to the contrary,” she told Us exclusively at the time. “I’m happy for him if he’s happy, and I’m definitely not devastated.”