Mommy duty never ends! Jamie Otis proved that she doesn’t get a minute to herself in a hilarious Instagram video where the Married at First Sight star’s daughter wouldn’t let her pee in peace. 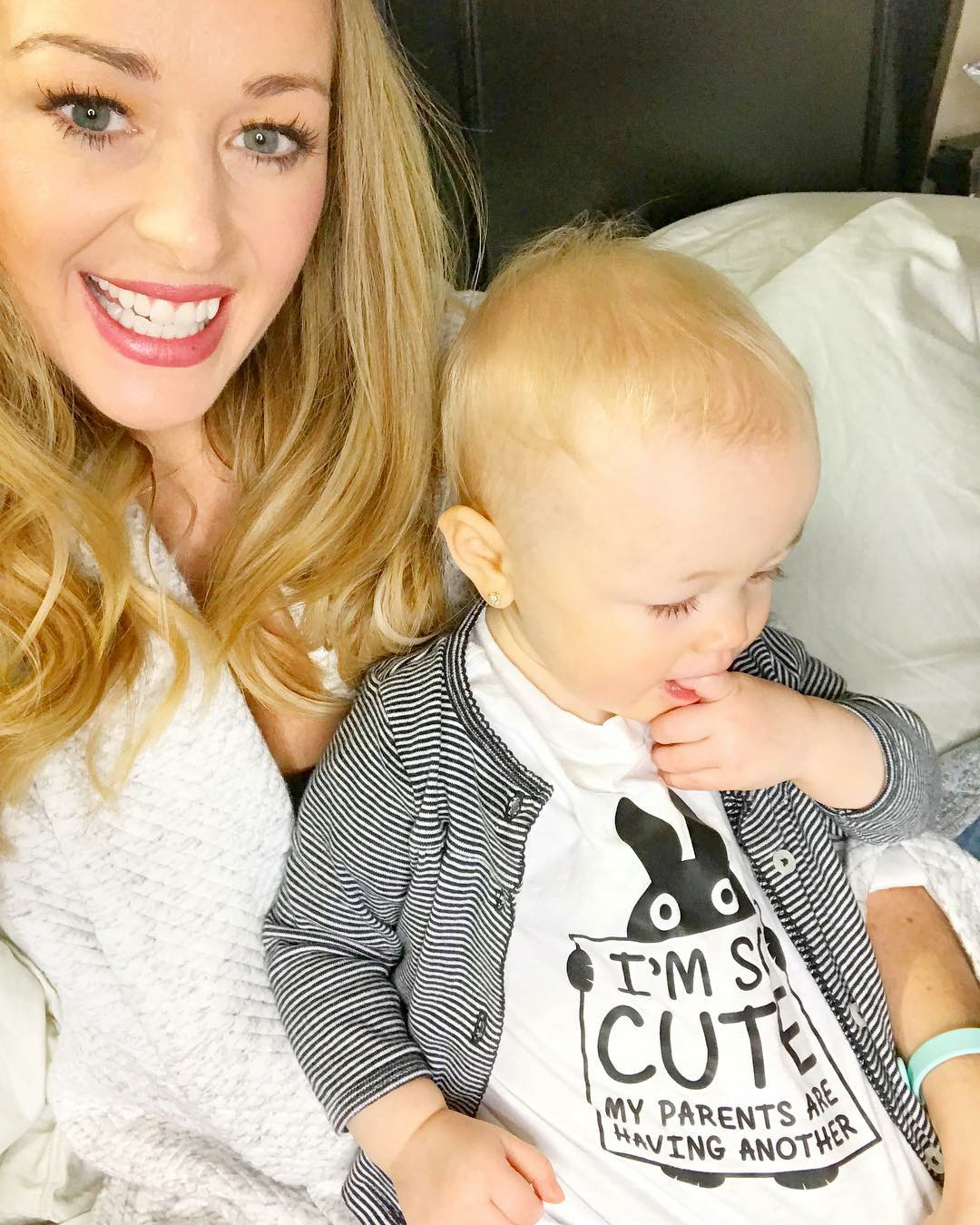 “Gracie, Mommy’s going potty. Crazy!” the reality star, 32, said from behind the camera in the Wednesday, February 20, footage, captioned, “The struggle is real. #momproblems.”

Otis added: “I just need a minute,” as her daughter babbled from the other side of the closed bathroom door.

The former Bachelor star married Doug Hehner in 2014, and they welcomed their daughter, Henley Grace, in August 2017. She was the couple’s rainbow baby, arriving after Otis and the consultant, 35, lost their son July 2016, 17 weeks into their pregnancy.

The “Hot Marriage, Cool Parents” podcast host suffered two more miscarriages after Henley’s arrival — the first in July 2018, followed by another in January 2019.

Otis opened up about the most recent loss to Us Weekly, admitting that “there really isn’t an awful lot that you can say” to comfort a woman who has miscarried. “One of the best things you could just say is, ‘I’m so sorry for your loss,” she added. “‘I’m thinking of you’ and that, if the person is spiritual, ‘I’m praying for you,’ is another thoughtful option.”

In addition to being candid and transparent about her infertility struggles, Otis has also given fans an inside glimpse into the ups and downs of raising an 18-month-old.

“Oh, my God, she just threw up all over me,” she told her social media followers in a video earlier this month. “This is nuts.”

That same day, Otis posted a father-daughter pic of her husband holding their smiling baby girl at Target. “She threw up all over his shirt. I’m sure he smells great,” she said. “Target and huge teddy bears make us feel better.”