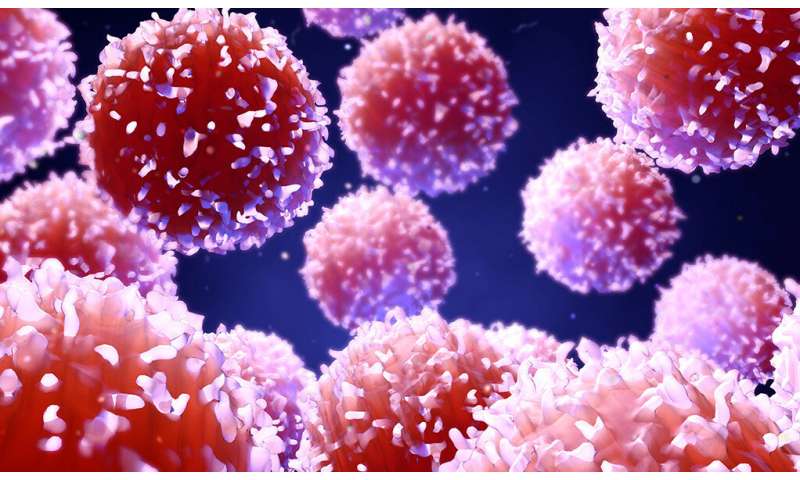 Yale researchers have developed a new way to efficiently engineer immune cells, an advance which enhances the ability to fend off cancer and other diseases, they report in the Feb. 25 issue of the journal Nature Methods.

However, the reengineering process has been cumbersome and inefficient. This led a Yale team headed by Sidi Chen, assistant professor of genetics and in the Systems Biology Institute, to utilize a system that relies on the cell’s own repair machinery to integrate new genes into its genome. They used a single protein capable of snipping sections of the genome at multiple points and a repurposed virus to introduce modified genes at specific locations.

The major advantage that this approach provides is the capacity to introduce multiple genetic modifications concurrently.

“Cancer cells are capable of evolving and shedding the marker that we are engineering the T cell to target so there was a lot of interest in having T cells that can target more than one cancer marker,” Chen explained.