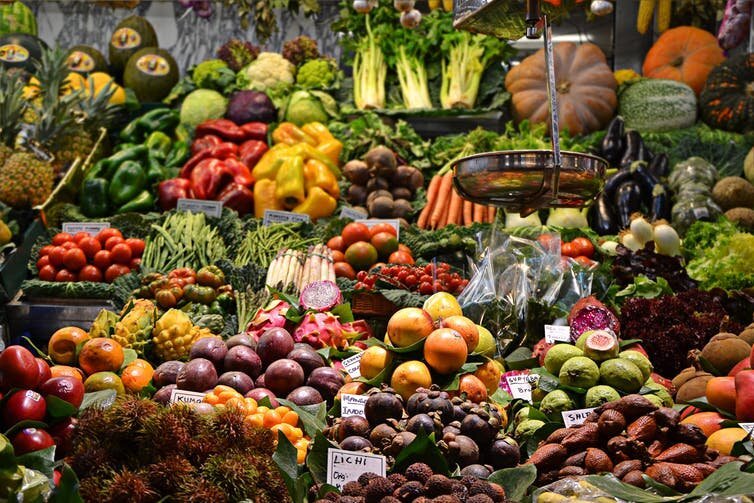 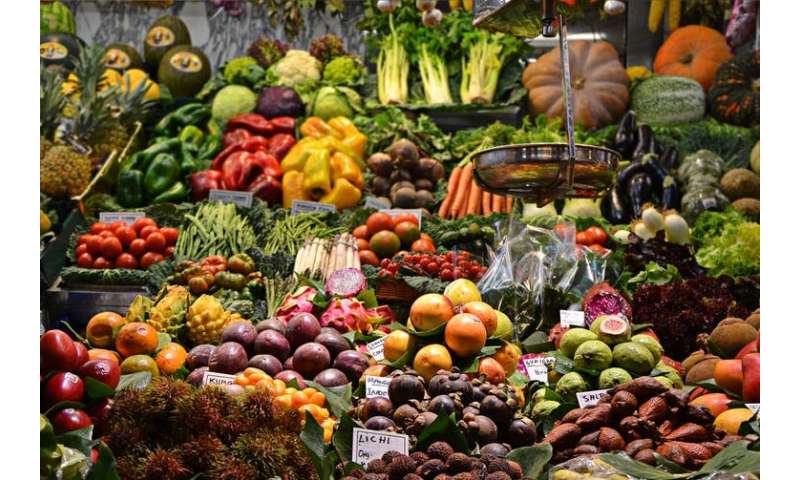 Many people do not want to think about dementia, especially if their lives have not yet been touched by it. But a total of 9.9 million people worldwide are diagnosed with dementia each year. That is one person every 3.2 seconds.

This number is growing: around 50 million people live with dementia today, and this number will rise to over 130 million worldwide by 2030.

You do not have to wait until you are 65 to take action. In the absence of treatment, we must think of ways to protect our brain health earlier. This month is Alzheimer’s Awareness month —what better time to learn how to reduce your risk of dementia, whatever your age?

In my work at Baycrest’s Rotman Research Institute, I address cognitive, health and lifestyle factors in aging. I investigate how we can maintain our brain health, while reducing the risk of dementia as we age. Currently, I’m recruiting for two clinical trials that explore the benefits of different types of cognitive training and lifestyle interventions to prevent dementia.

There are three dementia risk factors that you can’t do anything about: age, sex and genetics. But a growing body of evidence is discovering early-life, mid-life and late-life contributors to dementia risk that we can do something about —either for our own or our children’s future brain health.

Before going any further, let’s clear up some common confusion between Alzheimer’s disease and dementia. Dementia is a term to describe the declines in cognitive abilities like memory, attention, language and problem-solving that are severe enough to affect a person’s everyday functioning. Dementia can be caused by a large range of diseases, but the most common is Alzheimer’s.

Children born at a low birth weight for their gestational age are roughly twice as likely to experience cognitive dysfunction in later life. 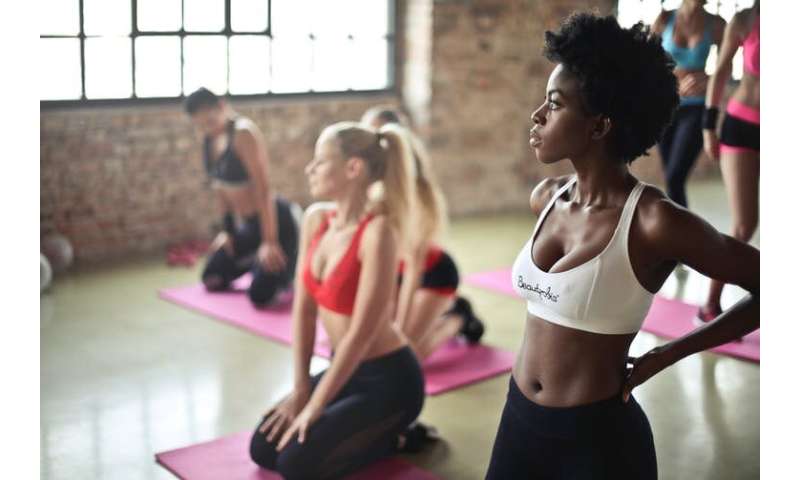 Poorer nutritional opportunities that often accompany low socioeconomic position can result in cardiovascular and metabolic conditions such as hypertension, high cholesterol and diabetes that are additional risk factors for dementia.

And low education reduces the opportunities to engage in a lifetime of intellectually stimulating occupations and leisure activities throughout life that build richer, more resilient neural networks.

There is substantial evidence that people who engage in paid work that is more socially or cognitively complex have better cognitive functioning in late life and lower dementia risk. Likewise, engagement in cognitively stimulating activities in midlife, such as reading and playing games, can reduce dementia risk by about 26 per cent.

We all know that exercise is good for our physical health, and engaging in moderate to vigorous physical activity in midlife can also reduce dementia risk.

Aerobic activity not only helps us to maintain a healthy weight and keep our blood pressure down, it also promotes the growth of new neurons, particularly in the hippocampus, the area of the brain most responsible for forming new memories.

Seniors who are at genetic risk for developing Alzheimer’s disease are less likely to experience cognitive decline if they live with others, are less lonely and feel that they have social support.

You have heard that you are what you eat, right? It turns out that what we eat is important as a dementia risk factor too. Eating unrefined grains, fruit, vegetables, legumes, olive oil and fish, with low meat consumption —that is, a Mediterranean-style diet —has been linked to lower dementia rates.

Along with my Baycrest colleagues, we have put together a Brain Health Food Guide based on the available evidence.

What about Ronald Reagan?

Whenever I present this type of information, someone invariably says: “But my mother did all of these things and she still got dementia” or “What about Ronald Reagan?”

My father earned a bachelor’s degree, was the global creative director of a major advertising firm, had a rich social network throughout adulthood and enjoyed 60 years of marriage. He passed away with Alzheimer’s disease. My experience with my dad further motivates my research.

Leading an engaged, healthy lifestyle is thought to increase “cognitive reserve” leading to greater brain resiliency such that people can maintain cognitive functioning in later life, despite the potential accumulation of Alzheimer’s pathology.