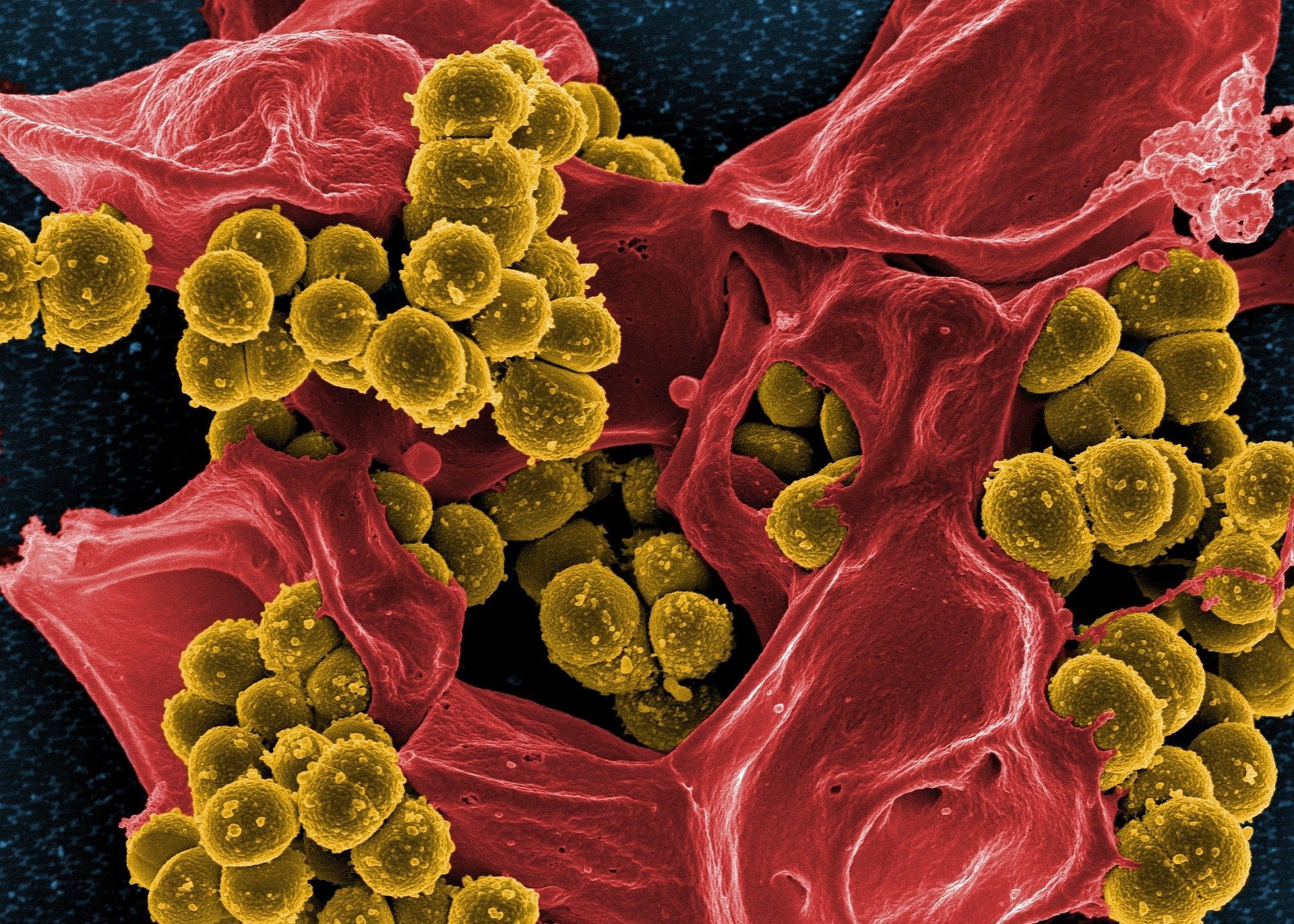 A research team led by scientists at the Columbia University Mailman School of Public Health report on a new method to help health officials control outbreaks of methicillin-resistant Staphylococcus aureus, or MRSA, a life-threatening antibiotic-resistant infection often seen in hospitals. The researchers are the first to reveal the invisible dynamics governing the spread of these outbreaks and demonstrate a new, more effective method to prevent their spread. Findings are published in the journal eLife.

The research team developed a computer model of MRSA outbreaks using more than 2 million admission records from 66 hospitals in Stockholm County, Sweden, representing a period of six years. Their model recreated outbreaks of the most prevalent MRSA strain, UK EMRSA-15, which is present in 16 countries worldwide, including the United States. Adapting statistical techniques used in weather forecasting, the model simulates two connected dynamics at the individual scale: transmission within hospitals and infections imported from the community. Information on when and where patients were admitted and discharged and who was diagnosed for MRSA is used to reveal a group of “stealth colonizers”—individuals who are infectious but whose status is invisible.

The model-inference system estimated as many as 400 asymptomatic MRSA cases per month in the Swedish hospitals, and that up to 61 percent of MRSA infections diagnosed in the hospital setting were imported from the community.

More than revealing hidden transmission dynamics, the new MRSA simulation method calculates the chances each patient might get infected. The researchers tested the value of these probabilities by simulating an intervention that provides treatment to high-risk patients. They found their targeted intervention was better at controlling an outbreak than current practices, which involve either treating patients who have spent the most time in hospital, treating patients with the most contacts in hospital, or using contact tracing to treat those patients who were exposed to a patient testing positive for the infection. The targeted intervention provided a 50 percent further reduction in infections and 80 percent further reduction in colonized patients.

“Compared with traditional intervention strategies that may overlook a considerable number of invisible colonized patients, this new model-inference system can identify a pivotal group for treatment, namely individuals who may otherwise transmit MRSA asymptomatically,” says first author Sen Pei, a postdoctoral research scientist in the Department of Environmental Health Sciences at the Columbia Mailman School.

The researchers first validated their inference method using virtual outbreaks generated with the computer model. Unlike records from the hospital, where only infections are observed, this model-generated outbreak “observes” all outbreak characteristics (e.g., the number of “stealth” colonized patients). They then used the simulated observations of infection as input for their model-inference method and were able to reliably estimate the hidden dynamics of the virtual outbreak, including rates of MRSA importation from the community and numbers of colonized patients. These findings confirmed the validity of the approach and motivated its application to the Swedish hospital data.

The researchers say they plan on applying their system to to other antimicrobial resistant pathogens and in settings with a higher burden of disease.