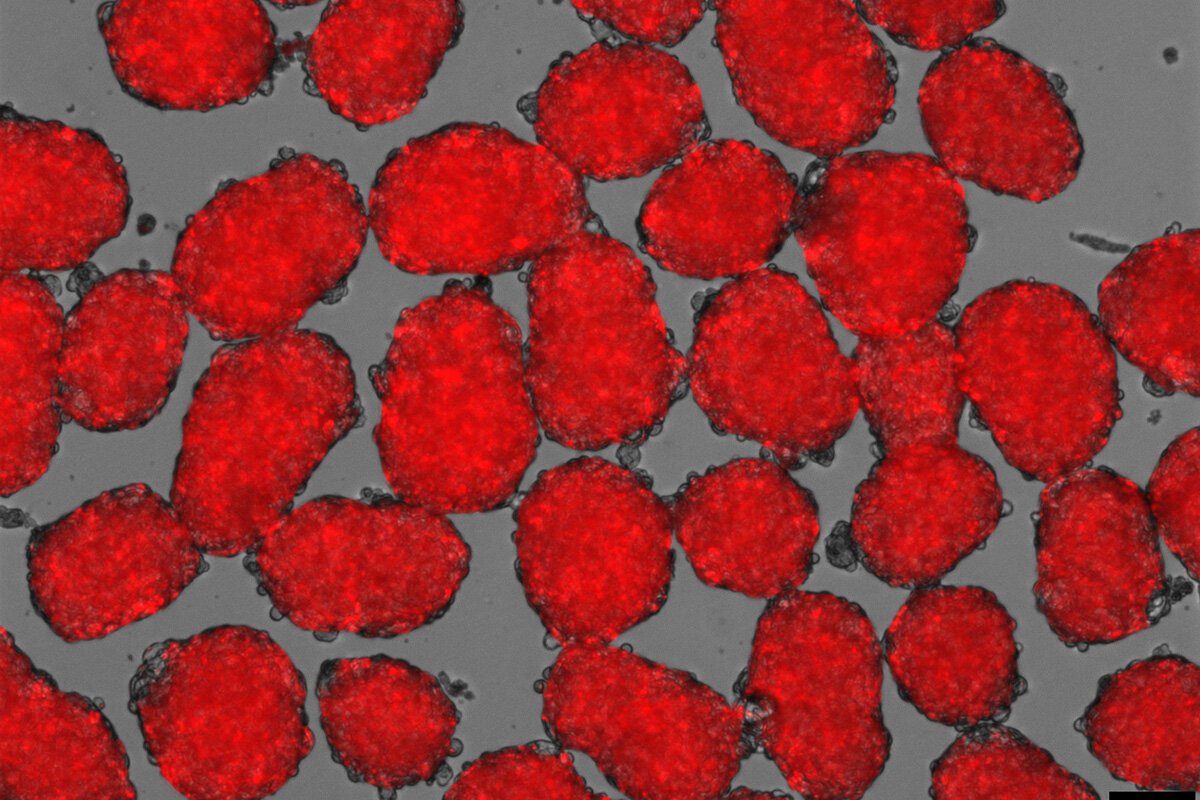 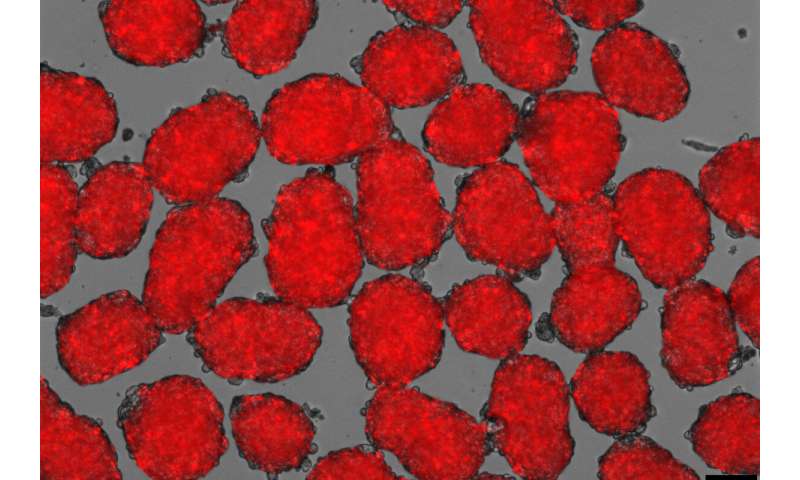 Scientists working to develop more effective treatments for diabetes are turning to stem cells. Such cells can be transformed into cells that produce insulin, the hormone that controls blood sugar.

But there’s a major challenge: the amount of insulin produced by theses cells is difficult to control.

Now, by tweaking the recipe for coaxing human stem cells into insulin-secreting beta cells, a team of researchers at Washington University School of Medicine in St. Louis has shown that the resulting cells are more responsive to fluctuating glucose levels in the blood.

When they transplanted the beta cells into mice that could not make insulin, the new cells began secreting insulin within a few days, and they continued to control blood sugar in the animals for months.

The new study is published Jan. 17 in the journal Stem Cell Reports.

“We’ve been able to overcome a major weakness in the way these cells previously had been developed. The new insulin-producing cells react more quickly and appropriately when they encounter glucose,” said principal investigator Jeffrey R. Millman, Ph.D., an assistant professor of medicine and of biomedical engineering. “The cells behave much more like beta cells in people who don’t have diabetes.”

The researchers now believe it may be time to evaluate whether the same stem-cell approach could produce insulin and effectively control blood sugar in people.

Millman was a part of a research team at Harvard that, in 2014, converted skin cells into stem cells and, in 2016, did the same thing with skin cells from a patient with diabetes. Each time, the stem cells were then treated with various growth factors to coax them into insulin-secreting beta cells. The beta cells, however, didn’t work as well as the researchers had hoped.

“Previously, the beta cells we manufactured could secrete insulin in response to glucose, but they were more like fire hydrants, either making a lot of insulin or none at all,” he said. “The new cells are more sensitive and secrete insulin that better corresponds to the glucose levels.”

For this study, Millman’s laboratory still grew beta cells from human stem cells, but they made numerous changes to the “recipe” for producing insulin-producing beta cells, treating the cells with different factors at different times as they grew and developed to help the cells mature and function more effectively.

After that process was complete, the researchers transplanted the beta cells into diabetic mice with suppressed immune systems so that they wouldn’t reject the human cells. Those transplanted cells produced insulin at levels that effectively controlled blood sugar in the mice, functionally curing their diabetes for several months, which, for most of the mice in the study, was about the length of their lives.

As laboratory researcher rather than a clinician, Millman said he can’t predict exactly when such cells may be ready for human trials but believes there are at least two ways that stem cell-derived beta cells could be tested in human patients.

“The first would be to encapsulate the cells in something like a gel—with pores small enough to prevent immune cells from getting in but large enough to allow insulin to get out,” he said. “Another idea would be to use gene-editing tools to alter the genes of beta cells in ways that would allow them to ‘hide’ from the immune system after implantation.”