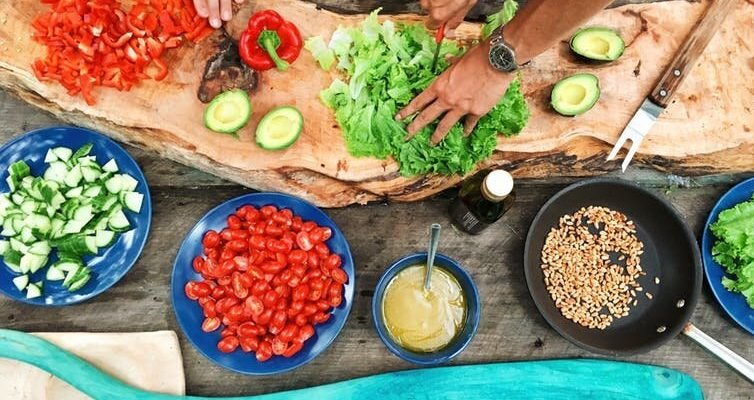 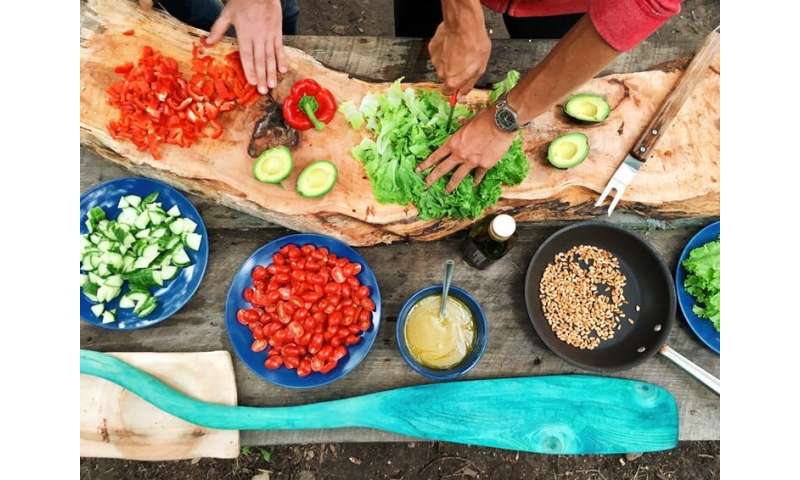 Foodborne pathogens account for about four million illnesses in Canada annually, affecting one in eight Canadians.

Unsafe handling, chilling, cooking and cleaning/sanitation procedures in the home contribute to a significant proportion of these infections. In fact, in Canada since 2017, there have been several national outbreaks of salmonella infections linked to frozen raw breaded chicken products.

In many cases, because people can be led to believe that chicken nuggets are already cooked, they undercook them or microwave them—both of which can lead to the survival of salmonella, and thus human illness.

It is important to practise safe food behaviours to prevent you and your family from becoming sick. In fact, safe handling in domestic kitchens is critical in the prevention of diseases caused by foodborne pathogens.

One way you can receive food-safety education and guidance is through magazines, cooking shows, online recipes and cookbooks. This is why, as director of the Canadian Research Institute for Food Safety, my team conducted a study to examine the food safety information contained in a number of Canadian cookbooks.

From an original total of 30 cookbooks examined, 19 were included in the study, because the recipes included a variety of meats and seafoods, major contributors to foodborne disease.

Your burger is done at 71

Around 10 per cent of the recipes examined actually contained unsafe food preparation instructions —in the form of incorrect procedures for thawing and washing meat in the home kitchen.

You should never use colour as an indicator of the readiness of meats. For example, when you are cooking ground beef, which has been the cause of a number of E. coli outbreaks, the meat can actually turn brown well before it reaches the recommended internal temperature of 71C. 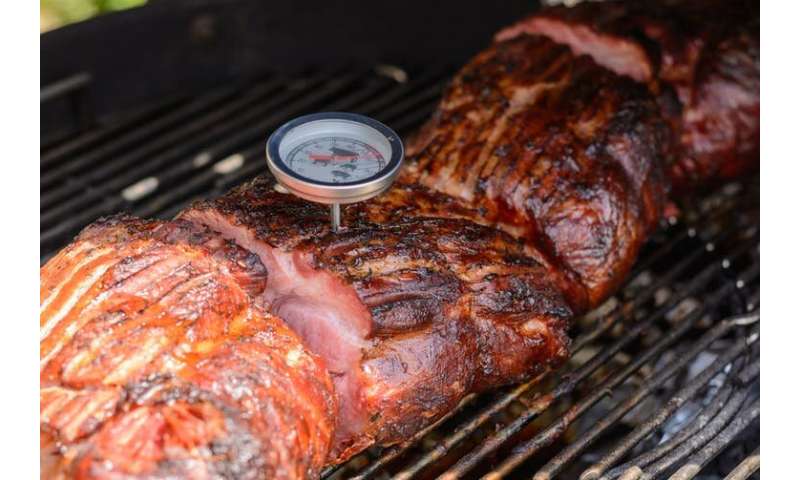 We usually use the slogan, “Your burger is done at 71.”

Instructions for pork preparation were the most likely to include unsafe instructions. And fewer than one per cent of the recipes we looked at advised readers to wash their hands before starting meal preparation, or after touching raw foods.

How to safely handle food at home

These are six of the most important safety measures that cookbooks should explain:

Even one introductory page in every cookbook, containing these important food safety practices, would help.

Celebrity chefs need to clean up their act

From a risk communication perspective, I feel that Canadian cookbooks are not being used effectively to inform consumers about safe food handling and preparation techniques.

It is possible that authors of cookbooks leave out food safety information because they have had little training in the area. It is important in such cases for cookbook authors to reach out to food safety experts—so that the information in their books is useful and accurate.

Cooking shows could also do a better job in informing viewers about how to handle, cook and store foods properly. Celebrity chefs have a large influence on imparting food safety knowledge and yet a recent study of cooking shows found many exhibited behaviour that can lead to cross-contamination of foods—such as adding food with their hands, touching hair and licking fingers.