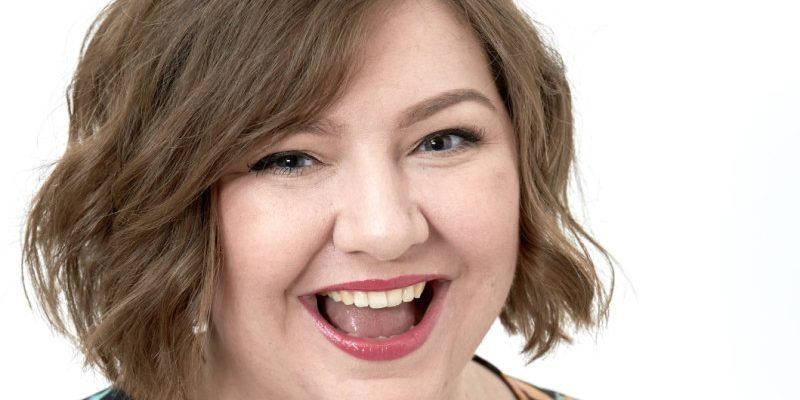 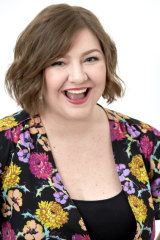 Spare the helpful body-life advice when you meet Jenna or anyone else.

There’s something about fatness that makes other people feel entitled to your body. To knowledge of it, assumptions about it – and statements on it. With one look, strangers think they know intimate details about your diet and exercise habits, your relationships, your self-esteem. As though fatness is only one thing, and by being fat you are that thing.

I know this because, as a fat woman on the internet, most days I can’t check my Twitter feed or Instagram comments without someone saying something about my body, and making inferences about what that means about my life.

And it’s not just anonymous strangers. On multiple occasions, family members I haven’t seen in a while have said, within two minutes of seeing me, “Oh, you’ve put on weight!”– as though I hadn’t noticed. Others give “helpful” suggestions about what I should or shouldn’t be eating or doing.

And don’t even get me started on all the movies, TV shows, ads, Instagram influencers, magazines, and just about everything else in our culture that consistently portrays being fat as gross, pathetic, laughable, something to be feared, and something to be pitied.

Our society hates fatness, and when you’re constantly bombarded with messages from everyone and everything around you that being fat is just about the worst thing you can be as a person – well, it’s hard not to hate yourself.

That’s certainly how I felt for a long time. Every time I looked in the mirror, all I could see was what was wrong with my body. All I could think about was how much I needed to change it. I stopped putting any effort into myself or my appearance, because I felt like I wasn’t worth it. I didn’t take care of my body – I actively punished it – because it was something that I hated.

That’s the thing about fat-shaming. Contrary to what a lot of people think – that making fat people feel bad about their bodies will somehow force them into change, as though that’s a necessity – hating your own body is not conducive to looking after it. Why would you care for something that you despise?

I realised long ago that it’s not my body that’s the problem. It’s my mind, and the internalised fatphobia that dwells there. I didn’t realise it all at once – it came to me, bit by bit. In amongst the steady stream of fat-hating messages that wore me down, there were little fragments of hope and positivity that I latched onto to keep myself afloat.

With each of these fragments, I built my self-esteem up again, piece by piece.

They were there in the dress I tried on that hugged my figure and made me feel pretty for the first time in years. And in the way my husband told me I was beautiful every single day. In the Instagram style accounts I followed that were full of glorious and confident curvy women living their best lives.

In the rare movies and TV shows I found in which fat characters were treated like people and not jokes. They even made their way into my own writing, especially my YA novel, What I Like About Me, in which a fat teen learns to love herself.

With each of these fragments, I built my self-esteem up again, piece by piece. I grew to love myself and my body in ways that I hadn’t even before I got fat. Because I had learned something important: Loving your body isn’t a feeling – it’s an act. Like any form of love, you have to put the work in every day. You have to make the decision to love, and follow through in meaningful and tangible ways.

Loving my body means eating food that nourishes it, and doing things that make it feel good. It means wearing clothes that fit right, and which make me smile. It means looking in the mirror and consciously deciding to drown out the voice that points out all my flaws with a louder one that highlights all the things I like about myself.

Loving my body is a work in progress, but it’s one I actively choose to show up for every day.

Because my body is worth it, and so am I.