“I’m hopeful that the taboo of it is all going away, because more and more people are talking about it,” Pink tells Carson Daly Opens a New Window. in an interview to air on NBC News’ Today Opens a New Window. on Friday, April 26. “I think talking about it is the most important thing. And I know that anxiety is, like, the number one thing that kids now are going through.” 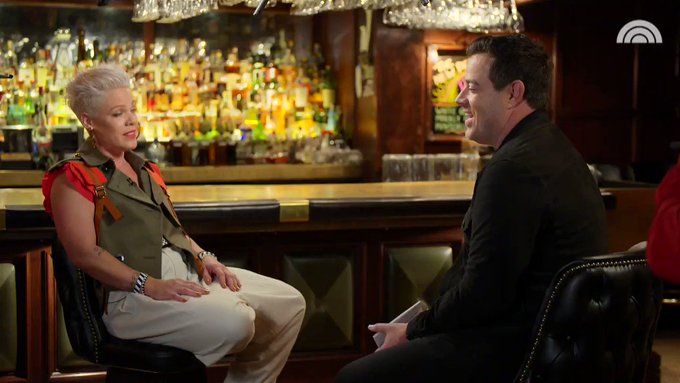 This use may include analytics, personalization, and ads.

TOMORROW: @Pink discusses mental health issues with @CarsonDaly: “I think talking about it is the most important thing.”

For more of Daly’s interview tune in tomorrow to @TODAYshow.

The Grammy winner, 39, has been open about her own struggles with depression before. And she wants today’s youngest generations to know that talking about mental health is OK — and should be encouraged. “For my generation, I feel like it was depression and suicide. And suicide is super prevalent still, but now it’s like it comes from a place of anxiety,” she says. “And I get that. I fully understand that, and I’ve been depressed, I have anxiety. I overthink everything.”

But the star reveals she’s now proactive about dealing with her issues and having a support system. “What I do is I keep the right people around me. And I go to therapy,” continues the “What About Us” singer. She then speaks of her marriage to husband, Carey Hart Opens a New Window. .  “And Cary and I have been in couples’ counseling almost our entire 17 years that we’ve been together. It’s the only reason we’re still together.” 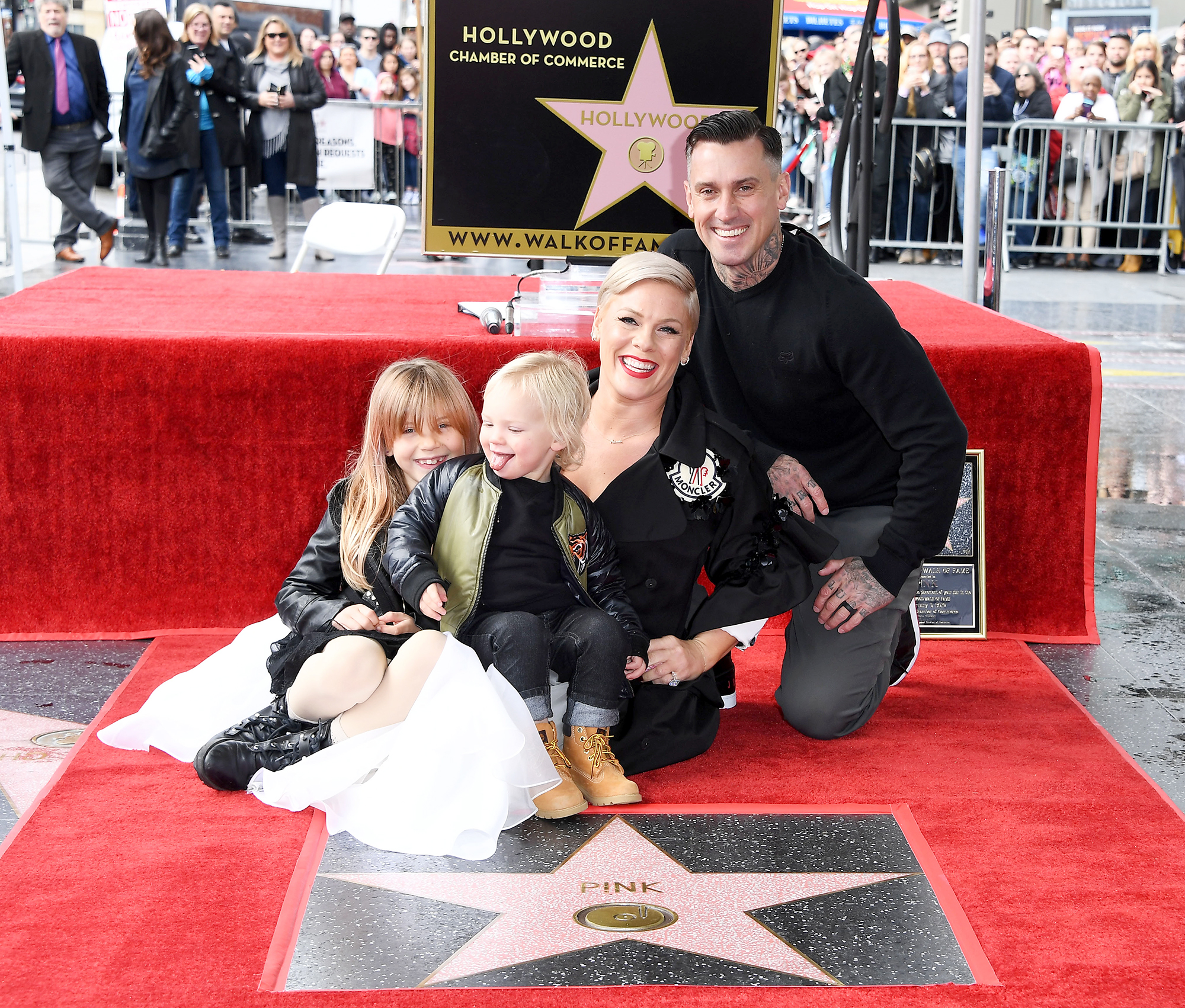 The couple married in 2006 and had two separate splits (though they never got divorced) before re-committing to each other. Hart referenced their rocky romance in an Instagram post to celebrate their 13th anniversary Opens a New Window. in January. The couple share daughter, Willow, 7, and son, Jameson, 2.

“Both of our families are — we come from broken families and we had no model of, How are we supposed to keep this family together, and live this crazy life?” she adds of herself and Hart, 43. “And there’s no model, there’s no book that says ‘Here’s how to do this.’ So we go to counseling and it works.”