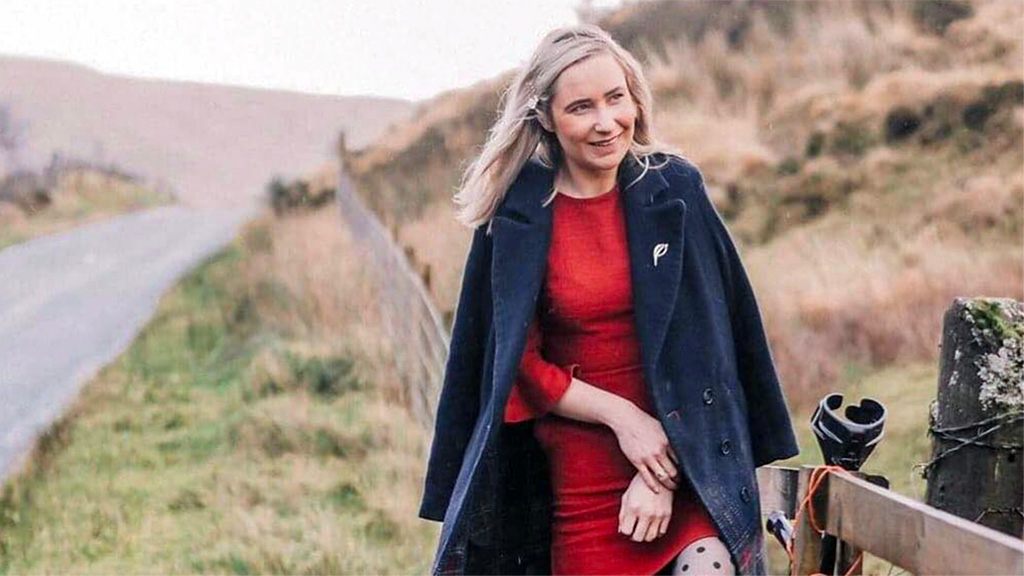 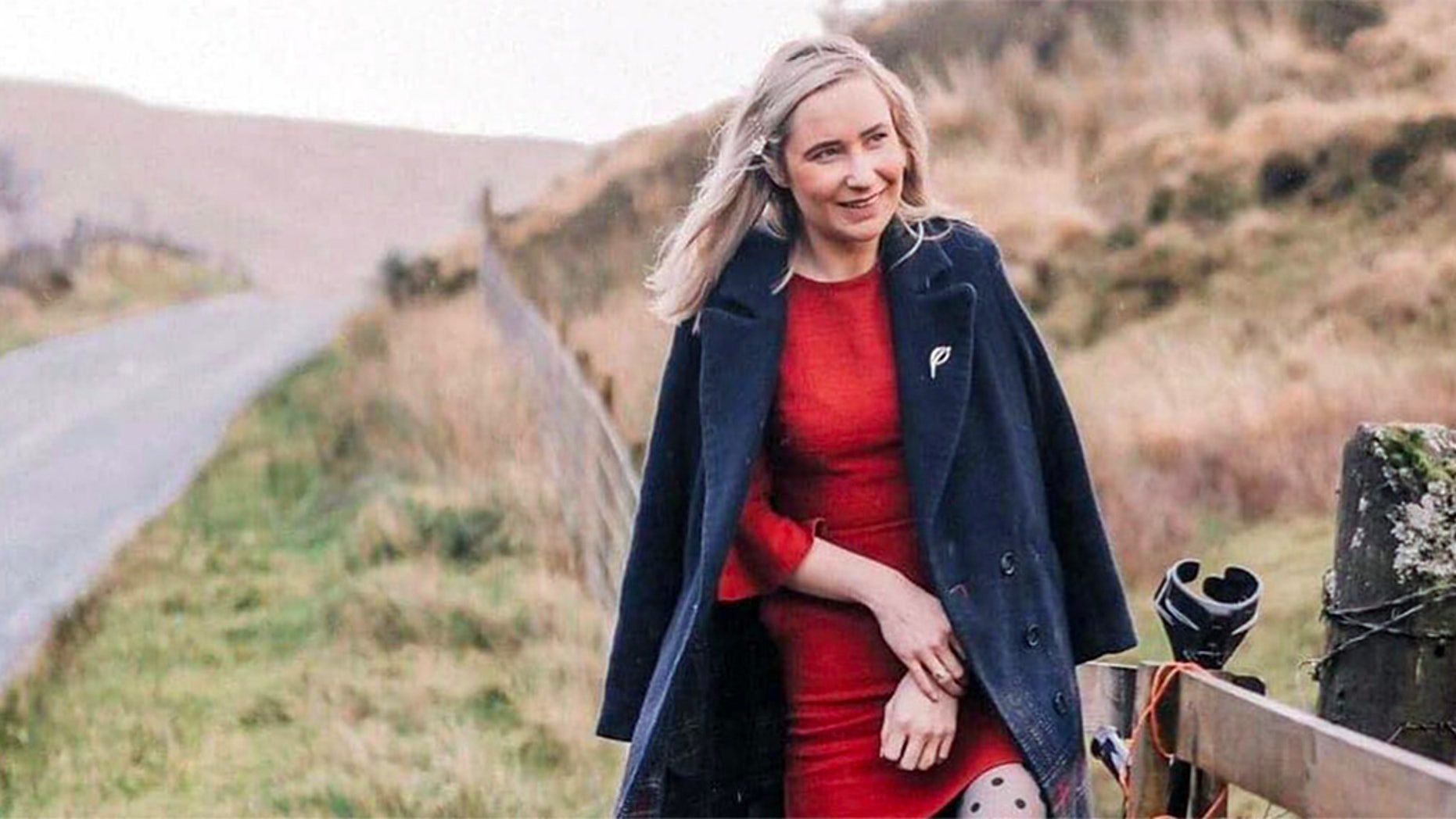 Instagram star Zoe Buxton opened up about her rare condition and how she turned to fashion to help herself cope.
(Instagram)

An Instagram star has opened up about her rare condition and how she turned to fashion to help herself cope with her disorder.

FOP is described as a “disorder in which skeletal muscle and connective tissue, such as tendons and ligaments, are gradually replaced by bone (ossified),” according to the National Center for Advancing Translational Sciences. The disorder affects about one in 1,600,000 newborns, according to NIH. There is no cure.

She told the BBC her arms and left hips are “fixed in place.”

"It is difficult, don't get me wrong," Buxton said.

Buxton has a popular Instagram account and blog where she posts pictures of her “outfit of the day” and often speaks about her struggles with FOP.

“Having a condition where it could flare up at any time sucks, you can’t really plan for anything as it all could just change at the last minute, but what I do have is a fabulous loving family,” she wrote in an Instagram post.

Buxton told the BBC that her husband, Mike, takes pictures of her for her Instagram and helps her get dressed and fix her hair. They have been married since 2012.

"I need his help for most things and the fact he is interested in photography means he is happy to take and edit the pictures for my account,” she said.

She said she learned she had FOP when she broke her leg when she was young. She recalled being in a wheelchair in her teenage years and how she worried what she looked like in front of others.

WOMAN GIVES BIRTH TO ALBINO BABY AFTER BEING TOLD SHE WAS INFERTILE: 'SHE'S OUR LITTLE MIRACLE'

"It's the time of your life when you are worrying about what people think of you," she said.

Buxton said she worries about her “crutches or wheelchair being in the pictures” but said her followers just see her outfits.

"I love fashion and have always loved putting looks together, that's why I started out on Instagram,” she said. "I also feel like getting up every morning and getting dressed, even if you aren't doing anything, it is a really important thing for anyone with a life-limiting condition or who finds themselves low quite often.”

Buxton said focusing on her Instagram really helped her and she hoped to inspire others as well.