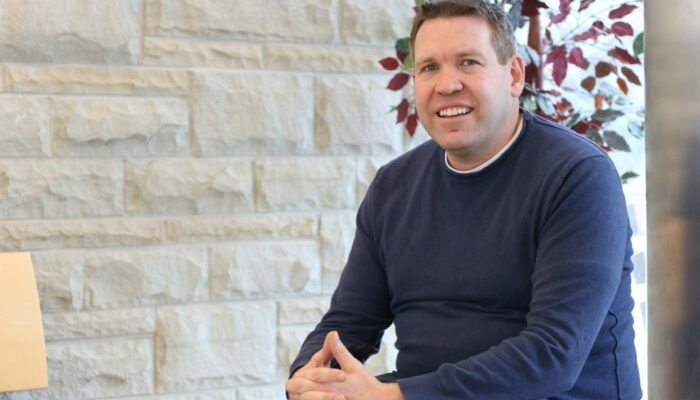 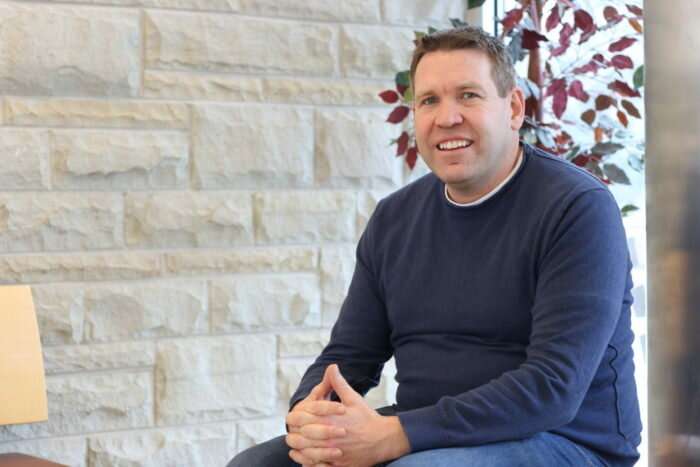 Exposure to cannabis – and, specifically, to THC – while in utero leads to heart defects and metabolic limitations likely to result in heart disease and diabetes later in life, according to a Western-led study.

“My obstetrical colleagues started telling me how patients were self-medicating with cannabis. It’s thought to be good to reduce anxiety, nausea and (to increase) appetite,” said Daniel Hardy, a Schulich School of Medicine & Dentistry professor.

“All the studies to date have tried to address how exposure to cannabis in pregnancy influences offspring have been limited to the brain and behaviour. They indicate a correlation between cannabis use and low birth weight and there’s a good body of work that demonstrates moms who used cannabis in pregnancy have children who have issues with anxiety and social disorders. But no one had looked at metabolic outcomes.”

With the Canadian government’s broad legalization of marijuana in 2018, Hardy’s lab embarked on a controlled animal study to investigate the short- and long-term outcomes of THC exposure during pregnancy, including fetal birth weight, organ development, heart function and metabolic effects.

Tetrahydrocannabinol – or THC – is the main psychoactive compound in marijuana that gives the high sensation. It can be consumed by smoking marijuana, but is also available in oils, edibles, tinctures, capsules and more.

“Cannabis isn’t made by an evil drug company; people think it’s natural so it must be a good and safe remedy,” Hardy said.

Hardy’s lab is among the first – if not the first – in Canada that has taken on a controlled animal study to look at the effects of THC exposure in pregnancy. Clinical studies are problematic as researchers can’t rely on full disclosure of the amount of cannabis used. They would also have to consider socioeconomic factors and potential exposure to other substances, including tobacco – all of which can have an effect on something like fetal development and birth weight.

As part of the study, Hardy’s team gave a low dose of THC to pregnant rats every day, starting in the first week and culminating on the last day of gestation. The primary goal was to investigate the drug’s impact on birth weight, then to see if there were signs of long-term metabolic outcomes.

“Marijuana – THC – binds to two cannabinoid receptors and most people think these receptors are only in your brain so the effects of cannabis are only in the brain. But we have those receptors in our metabolic organs – in the developing heart, developing adipose (fat) tissue, the pancreas. It made sense to look, long-term whether THC in pregnancy, during a critical window of development of these organs, affects not only the organ weights, but long-term metabolic function. The results are astounding to date,” Hardy said.

The first observation was that the animals, much like humans who use marijuana, became tolerant to THC over time. The moms were wholly unaffected; THC didn’t even increase appetite. Neither litter size nor gestational length were affected.

The “alarming findings” were observed in the pups once they were born, Hardy noted.

“These are your major metabolic organs and you are entering the world with less of them. One wonders what happens later in life – that was a real eye opener. These organs are grossly affected,” Hardy said.

They performed echocardiograms and found their hearts had decreased stroke volume and therefore, decreased cardiac output. Hearts were smaller with high heart rate; they were working hard but less efficiently to eject blood throughout the body. The decrease in output was an “astounding” 40 per cent, Hardy explained, and the observation was still present at three weeks – after the period of plasticity during which organs can repair themselves had passed.

“We were quite surprised by that. Obviously, THC is binding to receptors in the heart to decrease heart development and cardiac output. Whatever the defect is at Day One, if it is persisting at three weeks, it’s not like it gets better. We were surprised to see defects so early and significant ones at that.”

But that’s just the heart.

The pancreas, which has receptors for TCH, contains beta cells that produce insulin in the body. Hardy’s team was “astounded” to find that at three weeks, offspring exposed to THC had 60 per cent fewer beta cells.

“This is a true early indicator you are going to get hyperglycemia and diabetes. A Type 1 diabetic would have complete loss of beta cells. If at three weeks you have 60 per cent loss, and you’re not going to regain them because the pancreas has finished developing, it’s quite an alarming thing,” Hardy explained.

Given such alarming findings and their implications for children born to women who used marijuana during pregnancy, Hardy called Health Canada and offered to present a seminar on his research.

“This is an important issue going on right now. Ten per cent of surveyed women said they would use marijuana during pregnancy now that it is legal. And that’s just the number willing to admit to it,” Hardy said.

Health Canada was not immediately receptive to his offer.

“They didn’t admit they can’t do anything, but the impression was there wasn’t a lot of concern for the outcomes of the research. They do toxicology studies all the time and probably know outcomes for adults,” he continued.