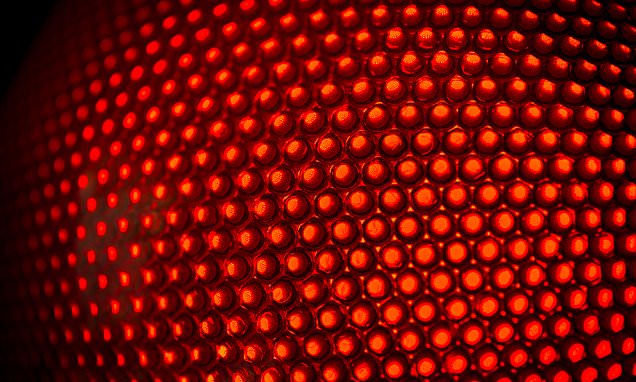 A form of red light used to treat acne is being tested as a way to help prevent scars after surgery. Researchers leading the trial say that if effective, the LED light could ‘revolutionise’ the way scarring is treated.

Scars are a natural response to tissue damage. When skin is damaged, new blood vessels and cells called fibroblasts form quickly to try to seal it. The fibroblasts produce the protein collagen which gives skin its elasticity. However, the fibroblasts proliferate and produce too much collagen.

As a result, too many skin cells are created and laid down in haphazard thick layers that lack elasticity rather than in uniform layers. 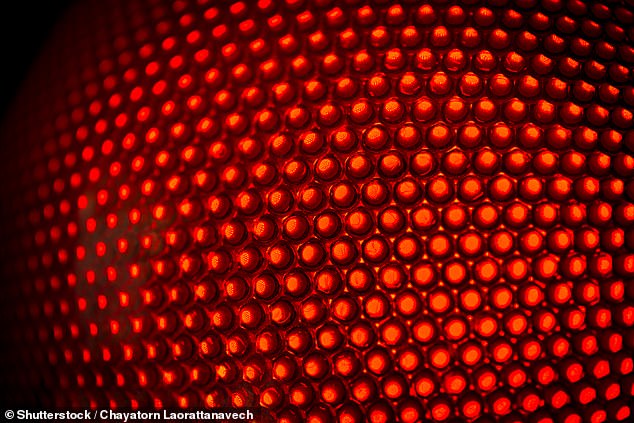 As well as being unsightly, the resulting fibrosis or scarring may be tight, painful or itchy and cause movement problems. Current treatments include expensive, invasive surgery to remove the scar tissue, but that carries a risk of recurrence and more scarring.

Ultraviolet radiation, which is thought to affect collagen levels, has also been used but it has been linked to DNA damage associated with increased rates of skin cancers and premature skin ageing.

The red light is thought to slow down the formation of fibroblasts, and so preventing the over production of collagen.

It uses red light of a specific wavelength which penetrates deeper into the skin than other types of visible light, down to the dermis — where fibrosis occurs. Unlike ultraviolet, it does not cause DNA damage associated with skin cancer.

The device is being tested by doctors at New York State University on 30 patients undergoing face lifts.

Starting a week after surgery patients will have nine treatments with the red light over three weeks.

The group will be split into three — and each session will last 30, 60 or 90 minutes. Some will receive a ‘fake’ treatment (using a simple red light, rather than LED, whioch is more focused). 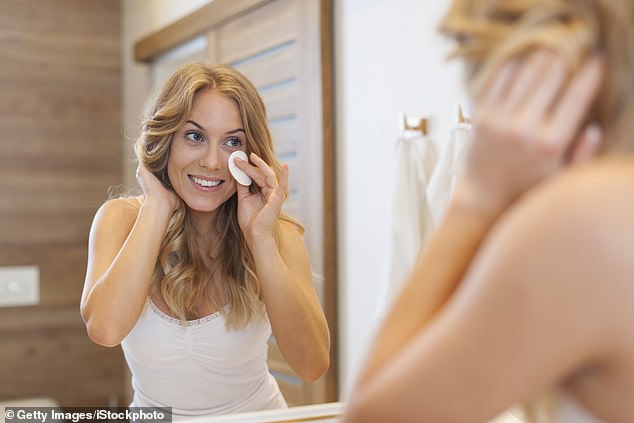 Doctors will assess the results for up to one year looking at the effects on skin elasticity and thickness on the treated areas.

Initial laboratory research by the same New York team has shown that the light does prevent the build-up of scar tissue.

A study reported in the Journal of Biophotonics last year shows that 48 hours after being exposed to the light, production of fibroblast cells had dropped by one than a third. Although the trial will use a larger lamp-like device, the technology could potentially be used at home as smaller handbrush-sized portable versions of red led light are also available.

Dr Bav Shergill, a consultant dermatologist, and honorary senior lecturer at Manchester University, believes the early results are encouraging but adds: ‘Red light sounds promising but more information is needed on how it works and how effective it is. I look forward to seeing the results of this new trial.’

Meanwhile, piercing skin with multiple fine needles really can help improve the appearance of acne scars. The treatment is known as microneedling which is used to prick the skin around the scar.

Researchers from Boston University have reviewed data from 33 separate studies involving microneedling and acne scars and found it is effective, reports the journal Dermatological Surgery.

The theory is that the needling stimulates the production of small amounts of new collagen, which will help smooth out the skin’s appearance, helping to fill in the scars.