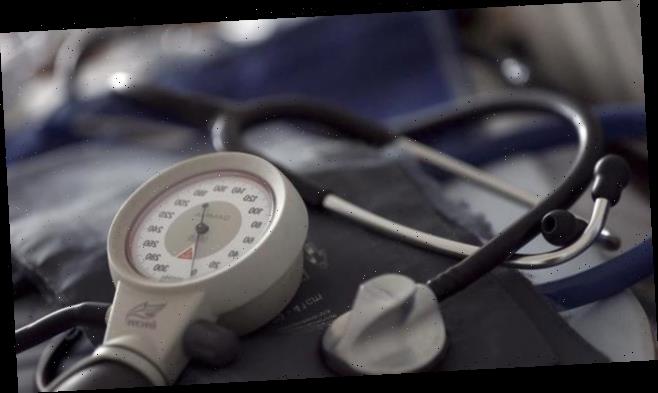 PHOENIX (AP) — Arizona quietly suspended plans to require about 120,000 people to work, volunteer or go to school to receive Medicaid benefits, as courts have taken a dim view of similar mandates in other states.

The decision is another setback to efforts by President Donald Trump and his allies in many Republican-led states to put conditions on low-income people seeking taxpayer funded benefits.

In Arizona, "implementation is being temporarily delayed, as court cases in other states play out, to avoid disruptions to and protect Arizona's most vulnerable members," the Arizona Health Care Cost Containment System — the state Medicaid program — said last week in a three-sentence notice on its website.

The Trump administration had approved Arizona's request to implement work requirements no earlier than Jan. 1, 2020.

In March, a U.S. judge blocked work requirements in Arkansas and Kentucky, ruling the measures undermined the program's mission of providing health care for the needy. Arizona officials said at the time that the ruling didn't affect their plans.

New Hampshire suspended its work requirements in July, and they were later blocked by a judge. Maine's new Democratic governor dropped work requirements sought by her Republican predecessor shortly after taking office in January.

A federal appeals court considering the Arkansas and Kentucky case has sharply questioned the work requirements.

At issue is whether a program created by Congress to provide medical care to the poor can also be used to encourage low-income people to try to move up in society and make that a condition to keep getting help. The Trump administration has argued the rules would make people healthier. Nearly 20 states are in various stages of trying to implement work requirements. "All it does is increase the uninsured rate," said Jessica Schubel, a senior policy analyst for the Center on Budget and Policy Priorities, a left-leaning think tank. "It takes coverage away from people who are working and people who should get exemptions because they get caught up in the red tape."

About 18,000 people lost benefits after Arkansas implemented work requirements, though it's not clear how many got coverage elsewhere.

Heidi Capriotti, a spokeswoman for Arizona's Medicaid agency, said the decision wasn't made in response to specific developments. She said the state is still committed to implementing work requirements eventually.

"We're just going to hold on the program until we know more about what's happening with other state litigation," Capriotti said.

State Rep. Nancy Barto, who sponsored the 2015 legislation creating Arizona's work requirements, said she's disappointed by further delay, but "it's better to delay implementation by a few months than to start it based on our plans then to have to stop and restart it" if courts intervened.

Nationwide, about six in 10 adults on Medicaid already work in low-wage jobs, according to the nonpartisan Kaiser Family Foundation. Most of those not working cite reasons such as poor health, caring for an elder or a child, or going to school.