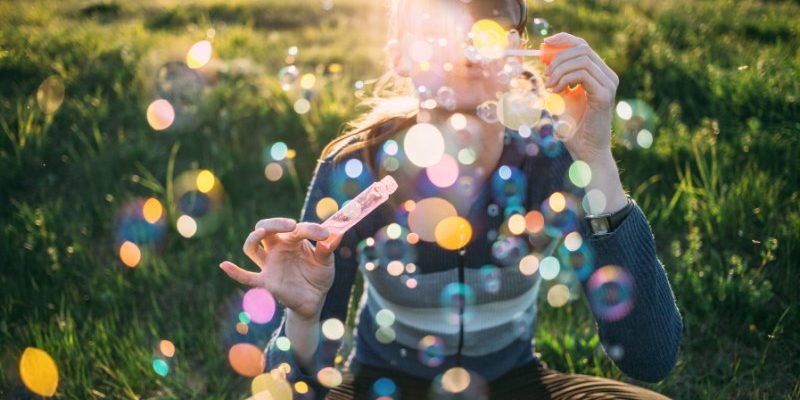 Everyone wants to be happy, but this goal can seem elusive. Take Lea Waters, who found that the effects of a troubled upbringing got in the way and was desperate to claw her way back to good mental health through treatment. By the time she graduated as a psychologist, those issues were under better control. 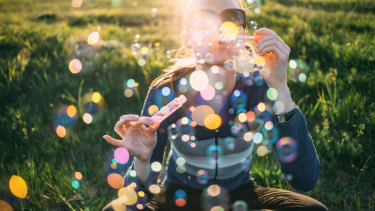 Besides, Waters didn't want to just be mentally well; she wanted to thrive. She just wasn't sure how to do that. Sure, she'd heard about practices such as gratitude, but she didn't think such simplistic solutions could help her.

"I was so sceptical," recalls Waters, now a professor and the founding director of the Centre for Positive Psychology at the University of Melbourne. "It's almost what shoots [creating a positive mindset] in the foot, because the actions are so simple, people don't understand the power behind them. People think, 'Oh, that won't really make a difference.' "

But as Waters looked deeper into the science behind positive psychology, she discovered that while the methods used to achieve a positive mindset are deceptively simple, the neurochemistry behind it is incredibly complex. So she decided to give it a go.

Early on, Waters realised that she needed to work on cultivating a positive mindset. She likens it to exercise, saying you have to train regularly to be physically fit. "It's the same thing for our emotional fitness. You have to put in effort; you have to search for it."

So she set time aside each day for that. She started by "savouring the little positive moments" in life. The reason savouring makes such a difference, she explains, is because we all have an inbuilt negativity bias. That means that anything negative that happens to us is like Velcro: it sticks in our mind. Meanwhile, positive moments slide right over us like Teflon.

"What savouring does is help those good moments stick in your mind," she says. "It trains your mind to make those positive moments become Velcro instead of Teflon."

Practising gratitude also helps. Waters says noticing and appreciating the actions of others generates your own positive emotions. Expressing your gratitude to others further strengthens an upbeat mindset.

Technology plays a role, too. Rather than allowing our devices to sap our energy, Waters recommends using them to our advantage. This can be simple and easy, like making a commitment to only sending positive text messages, or taking a photo each day of something that makes you smile.

Cultivating a positive mindset leads to a plethora of benefits, Waters says. Not only will you be happier, you'll think more clearly. "You're better at problem solving and brainstorming, you think more creatively."

There are physical benefits, too. Having a positive mindset may not only lower the chance of developing a virus but also lessen its symptoms. And positive psychological wellbeing is associated with a reduced risk of coronary heart disease.

They're not the only upsides. Waters says people with a positive mindset are more likely to lead healthier, fitter lifestyles in general. "It's not so much that mindset creates fitness. Rather, it allows you to be more proactive and engaged in life, so you're more likely to join a Zumba class, or go for a walk."

Waters says her life still has hardships and darkness, such as her sister taking her own life a few years ago, but she credits her mindset for keeping her afloat in hard times. "I'm such a completely different person to what I was," she says.

"I'm optimistic, I'm hopeful, I'm resilient. In these past two decades of practising a positive mindset, I've wired my brain for happiness."

This article appears in Sunday Life magazine within the Sun-Herald and the Sunday Age on sale March 17.