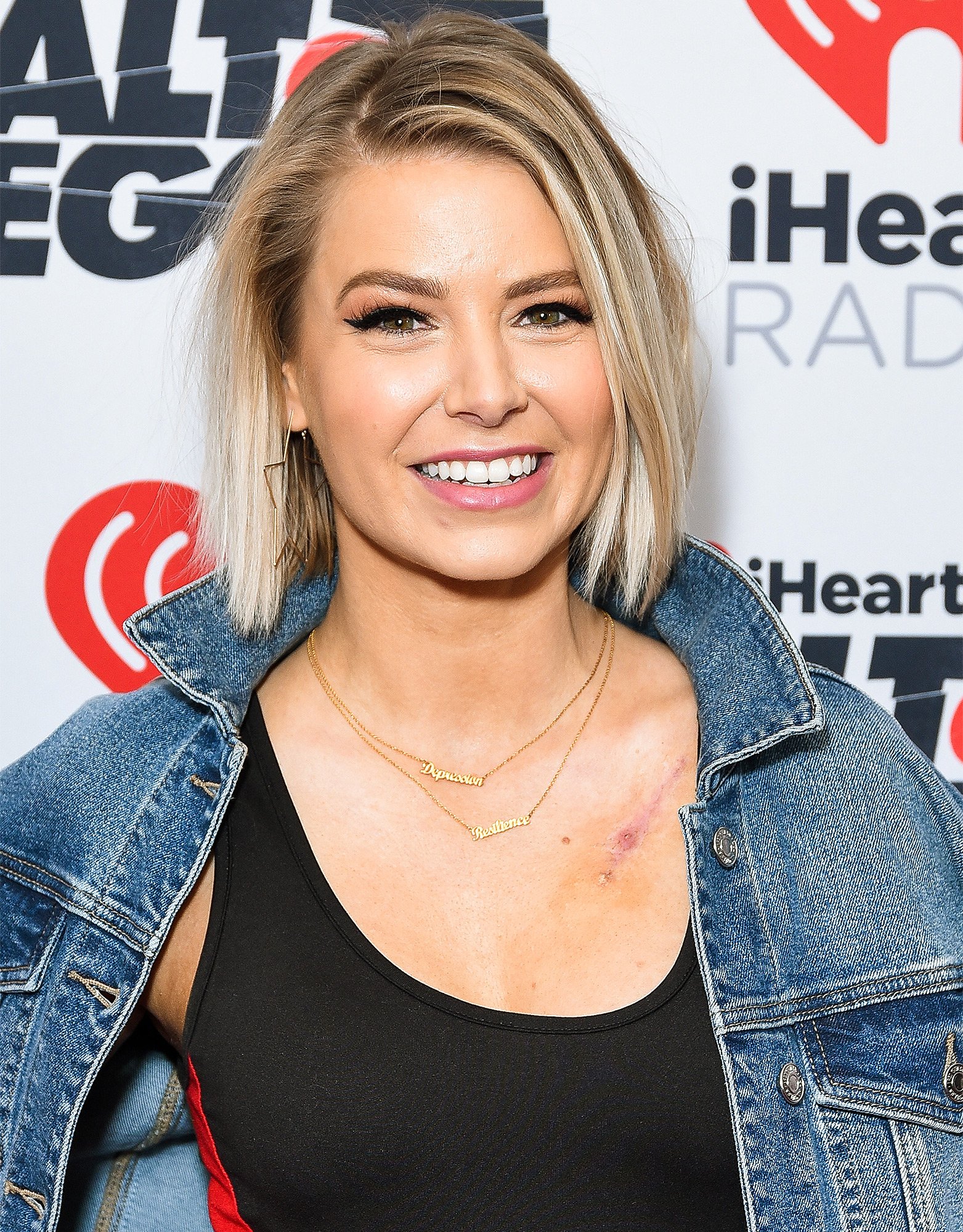 Ariana Madix of Vanderpump Rules wants her fans to take their health seriously.

On New Year’s Eve, the 33-year-old reality star revealed in an Instagram that she had cancer removed at the end 2018, and a few weeks later, she showed off her scar at the I Heart Radio Alter Ego 2019 music festival. Madix shared some red carpet photos from the event on Monday, captioning the post, “When the lineup includes @thatgirlbishop, @weezer, @thekillers, AND @muse?! YOU PUT PANTS ON AND GO. Thank you #iheartalt @iheartradio!”

Her glamorous Stuart Weitzman jumpsuit didn’t distract followers from the mark clearly visible below her left collar bone, however.

First, one user commented, asserting that the mark was from “a central line placed under the skin to infuse chemo typically,” which the SUR-ver quickly corrected.

“No. It’s a large removal of skin from October,” Madix wrote. Luckily, it should heal vertically, but it’s about 4 inches long. The other one is in my pit crack lol.”

Then another person replied, “I believe she had a mole removed, all is clear and health now,” at which point, Madix hopped in again.

To conclude, the bartender gave fans some advice based on her own experience.

“When you raise concerns with a doctor, be persistent,” she said. “They told me I was fine for years.”

Madix first discussed her cancer scare with fans on Instagram on Dec. 31.

“I had to have a lil bit o’cancer removed from my body and lymph nodes biopsied,” she wrote.

While Madix did not elaborate on the type of cancer or how it was discovered at the time, she posted a video of herself wearing bandages.

“Update: I’m not allowed to shower so I feel extra gross,” she said in the clip. “Still waiting on biopsy results, lymph node biopsy results. Hopefully next week I get a clear on that. Until then, I feel really disgusting.”

In the caption, Madix assured her 1 million followers that she is now healthy and feeling just fine.

“In the clear now!” she added.

According to SkinCancer.org, melanomas are the most dangerous form of skin cancer. They often resemble moles and some even develop from moles. The majority of melanomas are black or brown, but they can also be skin-colored, pink, red, purple, blue or white. The disease is caused mainly by intense, occasional UV exposure, and is especially common in people whose family members have had skin cancer.