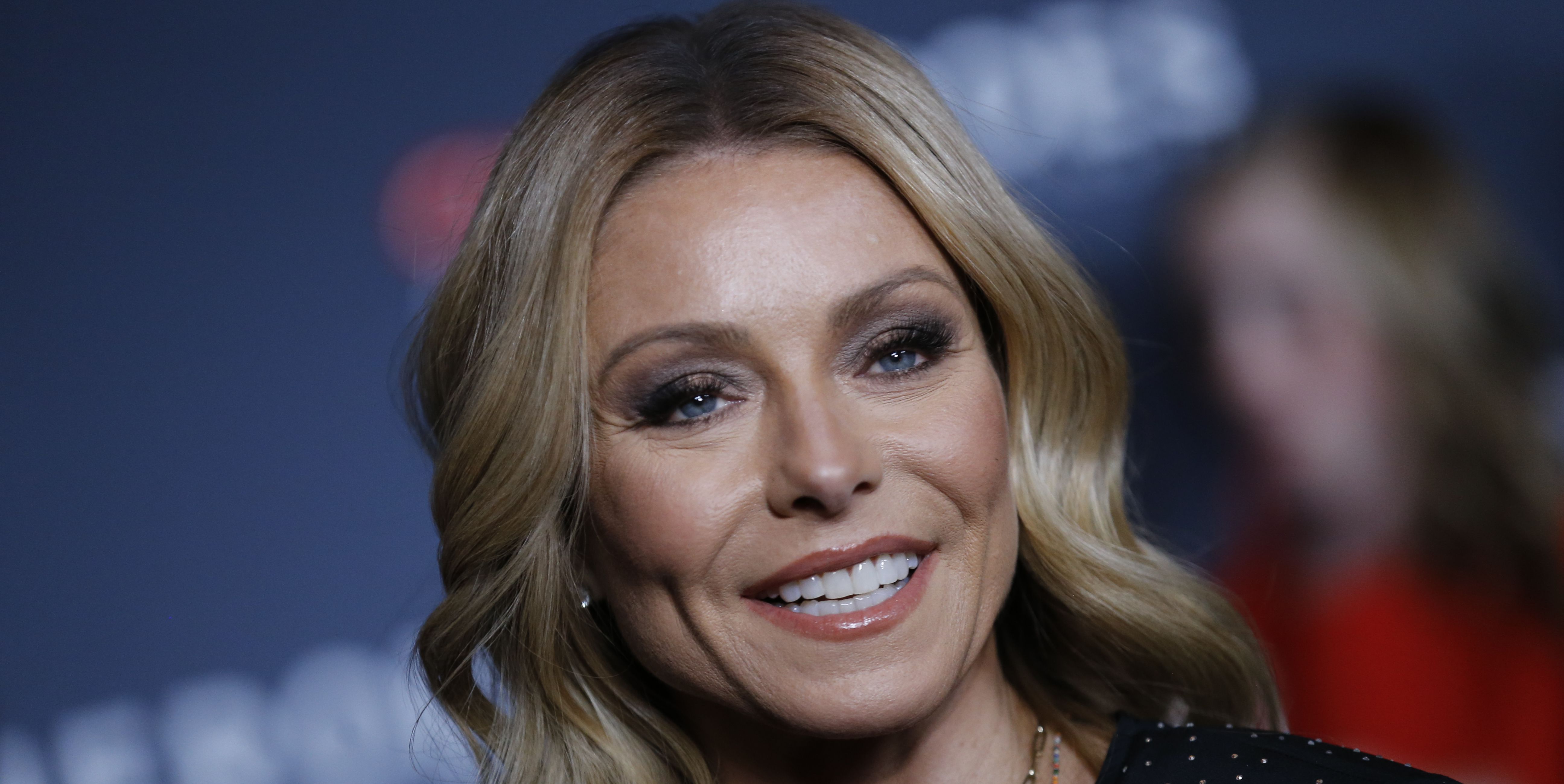 You can officially add Kelly Ripa to the list of celebs who would never, ever try the keto diet.

The 48-year-old host of Live With Kelly And Ryan told Bon Appetit that she’s not a fan of fad diets in general—but the keto diet is a no-go in particular.

The catch? Her husband, Mark Consuelos, is on the keto diet. “My husband has gone full keto, which I don’t mind telling you is something I could never do. I just don’t have that level of discipline.”

But it sounds like Kelly and Mark have a pretty good system: “Mark says that I’m ‘carb-o,’ because I always eat his bun if he gets a burger. And the fries,” she said. “But you know, I work out, so I feel like I’m allowed.”

So what does Kelly eat? You know, besides all the carbs? According to Bon Appetit, Kelly likes to snack on nuts, dried fruit, and peanut butter ThinkThin high protein bars–and her late-night snack of choice is a peanut butter and jelly sandwich.

“I get ciabatta bread, and now I eat half a sandwich before bed, with chunky Skippy peanut butter or Justin’s honey peanut butter and Bonne Maman strawberry or raspberry jam,” she said. Which, let’s be honest, sounds delicious AF.

Another part of her daily diet? Bulletproof coffee (yep, the keto favorite…even though, again, Kelly’s decidedly not keto). Kelly makes her Bulletproof coffee with the “darkest roast coffee” she can get, a spoonful of Organic Valley ghee, and two shots of espresso. “It fills me up and I feel satiated, so it keeps me from being ravenous during the show,” she said. (P.S., Kelly doesn’t eat before her show taping.)

Otherwise, Kelly has eased up on herself. “Here’s the thing, I’m 48. These are things at 38 I never would have tainted myself with,” she said, referencing her beloved PB&J sandwiches. “But at 48, I’m sort of saying, ‘Who cares? Life is short. Eat the peanut butter and jelly.'”