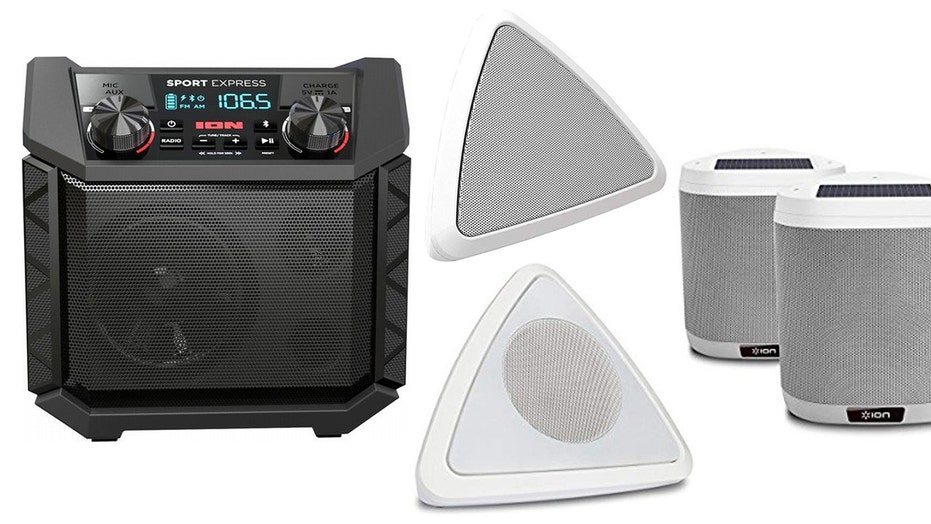 Fox News Flash top headlines for May 22 are here. Check out what’s clicking on Foxnews.com

About 41,000 portable speakers are being recalled after the company received reports of the speakers exploding, the Consumer Product Safety Commission (CPSC) said.

Ion Audio LLC voluntarily recalled the speakers on Tuesday, including its Sport Express, Cornerstone, Cornerstone Glow and Keystone ION Audio speakers, according to a recall notice.

The speakers reportedly have batteries that can leak hydrogen gas while they charge. This can cause the speakers to burst, according to the notice. 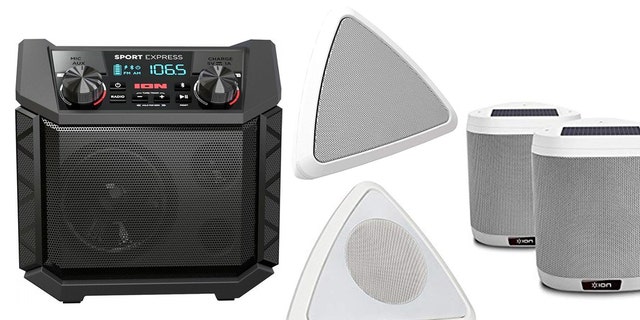 Four of the explosions reportedly involved property damage nearby, though the company has not received any reports of injury.

“Consumers should immediately stop using the recalled portable speakers and contact ION Audio for a refund in the form of an ION Audio gift card,” the notice said.

A full list of the recalled speaker UPC numbers — located on the bottom of the speakers — and the units' physical descriptions can be found on the recall notice.