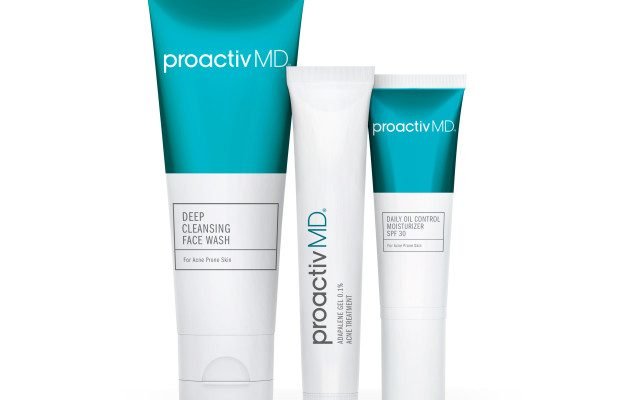 A group of private investors might ink beauty's biggest skin-care deal.
Nestlé is planning a deal to sell its Nestlé Skin Health portfolio for $10.2 billion Swiss francs, or about $10.1 billion. On Thursday, Nestlé said it had entered into exclusive negotiations with a consortium led by EQT and a wholly owned subsidiary of the Abu Dhabi Investment Authority.
The Skin Health business contains several business segments, including medical products like Differin, Restylane and Dysport, as well as consumer-facing businesses, such as Proactiv and Cetaphil. It is headquartered in Lausanne, Switzerland, and has more than 5,000 employees in 40 countries.
Nestlé said in September it would explore options for the unit, which logged sales of $2.8 billion Swiss francs last year.
Industry sources said the price tag was in line with expectations given the size of the division. On the consumer side, Proactiv is said to have struggled in recent years and have roughly $250 million in net sales, one source said. Nestlé Skin Health acquired a majority stake in  Proactiv in 2016.
Many beauty investors have considered Cetaphil as a particularly prized asset — though not a fast-growing one — but Nestlé preferred to sell the Skin Health division as a whole, instead of piecemeal, sources said.
The deal comes during a skin-care boom.
In the U.S., prestige skin-care sales were up 5 percent in the first quarter of the year, to $1.4 billion. Companies like L'Oréal and the Estée Lauder Cos. have also posted significant gains in the category. L'Oréal has also made $1.3 billion in acquisitions to boost its Active Cosmetics division in 2017, including CeraVe and AcneFree.
It's likely more skin-care deals are in the pipeline, industry sources have said. Drunk Elephant is said to have tapped Moelis and Financo to explore sale options, and Filorga is said to have attracted significant interest from strategic buyers.
Source: Read Full Article