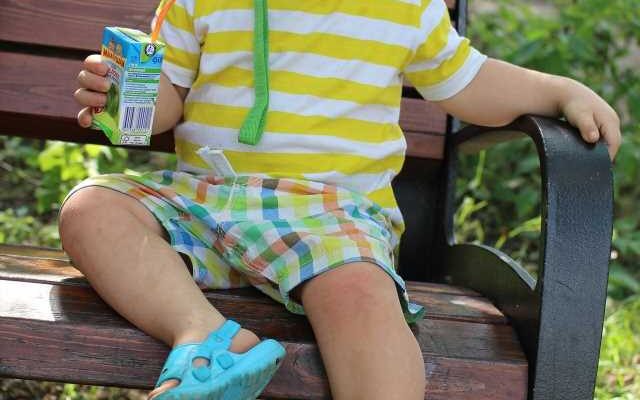 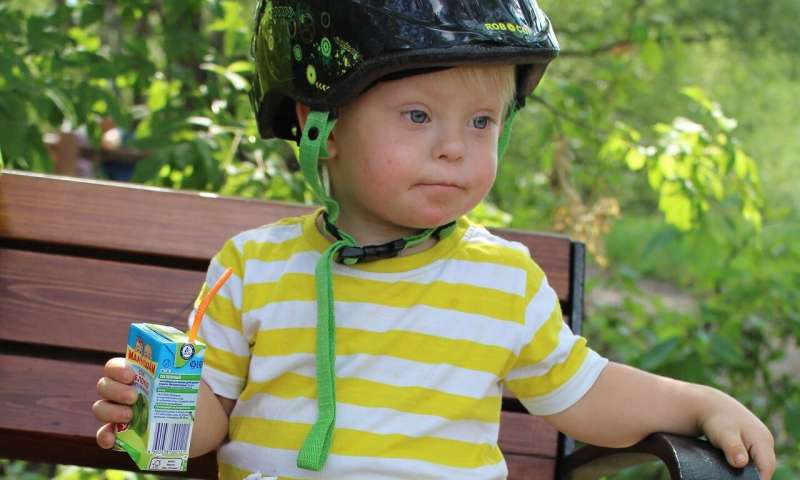 Professor Juan Lerma’s group, from the UMH-CSIC Institute of Neurosciences, in Alicante (Spain), has identified the gene called GRIK1, fundamental in the balance between excitation and inhibition in the brain, as one of the causes for people with Down syndrome having spatial orientation problems.

The GRIK1 gene is located on chromosome 21, which is triplicated in people with Down syndrome, who therefore have a higher of dose of many genes. This particular gene plays a very important role in communication between neurons, regulating the release of the main inhibitory neurotransmitter in the brain, called GABA.

To maintain proper brain function, a good regulation of communication between neurons is necessary. This communication is done through neurotransmitters and can be excitatory or inhibitory, which would be the equivalent to the accelerator and the brake, respectively, of the nervous system.

The release of excitatory or inhibitory neurotransmitters takes place at the points of contact between neurons, called synapses. The correct balance of the excitatory and inhibitory neurotransmission makes it possible for the neural circuits to function properly. Pathologies apparently as different as anxiety, depression, schizophrenia, bipolar disorder or autism, all have in common the breakdown of the excitation/inhibition balance in the brain.

“We have seen in mouse models of Down syndrome that there is a problem of imbalance between excitation and inhibition of certain neuronal circuits of the hippocampus, a brain structure related to memory and orientation in space. This imbalance depends on the dose of GRIK1. Through genetic manipulation techniques, we have normalized the dose of GRIK1 in our Down syndrome model, reverting this imbalance between excitation and inhibition,” explains Professor Lerma.

When the dose of this gene is normalized in this transgenic mouse, spatial memory problems disappear,” explains Sergio Valbuena, study’s first author.

Professor Lerma points out that the changes caused by this imbalance in inhibition are subtle and had gone unnoticed throughout the years of study on Down Syndrome.

Last year, Professor Lerma’s group already demonstrated how slight changes in the intensity of synaptic transmission cause significant modification of behavior, depending on the brain structure affected.

When changes in the intensity of synaptic transmission take place in the brain amydala, fear or anxiety responses can be affected. If alterations in the intensity of transmission occur in the prefrontal cortex, it can lead to problems in personal relationships or an increase in aggressiveness, says Professor Lerma. And now this new study, published in Nature Communications, shows that a further inhibitory imbalance in the hippocampus results in alterations related to spatial memory, which likely accounts for orientation deficits in people with Down syndrome.