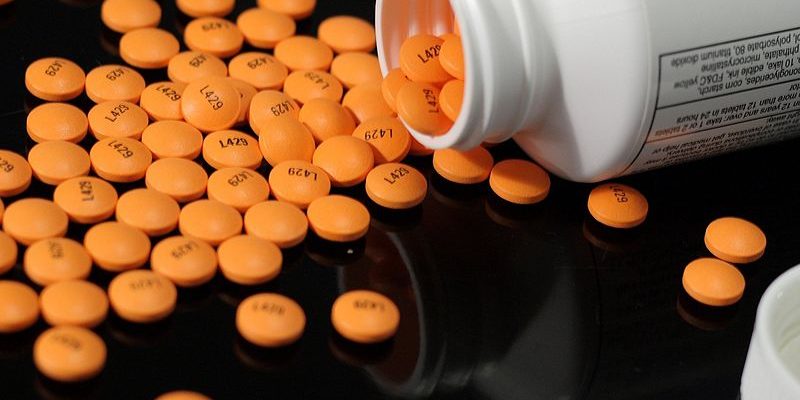 Taking a daily aspirin for more than two years could reduce the risk of bowel cancer in people with Lynch syndrome, according to new draft guidance from National Institute for health and Care Excellence (NICE).

People with the inherited condition have an increased risk of developing a number of different cancers. It’s estimated that 4 in 5 will develop bowel (colorectal) cancer during their lifetime.

Dr. Paul Chrisp, director of the center for guidelines at NICE, said that results from clinical trials showed that “taking daily aspirin for more than two years reduces the risk of colorectal cancer in people with Lynch syndrome.”

The draft guidance will now need to be finalized before doctors can use it to advise their patients.

Emlyn Samuel, head of policy development at Cancer Research UK, said the draft recommendation was “great news for people with Lynch syndrome, who have a much higher risk of developing bowel cancer than the general population.”

The benefits ‘outweigh’ the risks

NICE’s draft guidance comes after reviewing evidence from a clinical trial, in which 427 people with Lynch syndrome were assigned to take aspirin, and a separate group of 434 patients were given a dummy drug (placebo).

Nearly 5 years later, 18 of those who took aspirin had developed bowel cancer, as opposed to 30 of those given the placebo. Reduction in bowel cancer risk was seen after 2 years of taking aspirin.

“Cancer Research UK part-funded the trial proving that aspirin can reduce the risk of bowel cancer in people with this inherited condition, and the 2015 cancer strategy for England called for NICE to develop this guidance, so it’s promising to see this now being done.” Samuel added.

Samuel said that while the guidance around aspirin is good news for people with Lynch syndrome, “it’s important to remember that aspirin can have side effects, and this draft guidance is only for people with this condition. Anyone considering taking aspirin to reduce their risk of bowel cancer should speak to their doctor first.”

Referring to the risks associated with long-term use of aspirin, Chrisp said that for those with Lynch syndrome “the committee agreed that the benefits are likely to outweigh any potential harms.”

“It’s now important that this draft guidance becomes final, and is then put into practice so that people with Lynch Syndrome benefit,” said Samuel.

Trials are ongoing to find out what the most effective dose of aspirin is for people with Lynch syndrome.