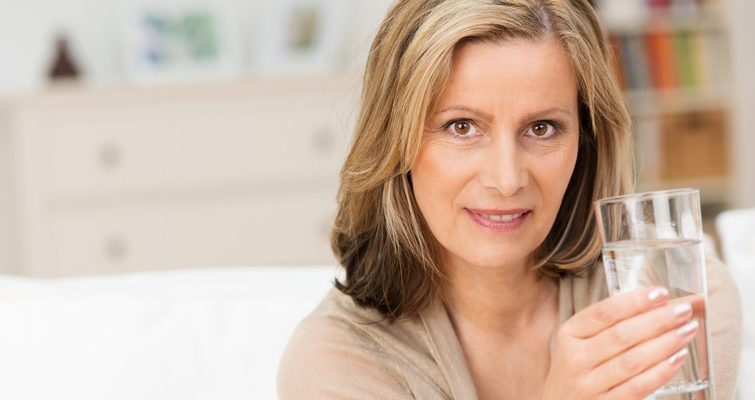 Not only in Winter also in the summer months, it often leads to urinary tract infections. Many bladder infections are uncomplicated and do not require often the use of antibiotics. Anyone who tries it, in consultation with the doctor, and once with Wait and painkillers, helps to avoid the development of resistance against antibiotics.

"Uncomplicated urinary tract infection is one of those infections, resorted to very often rashly, and unnecessarily an antibiotic,” says Professor Dr. med. Gerd Fätkenheuer, head of infectious diseases at the University hospital of Cologne and Chairman of the German society for infectious diseases. He refers to a study that in two thirds of patients with uncomplicated urinary tract infection without an antibiotic healthy again. It took only an anti-inflammatory pain relievers. Only every third patient of an antibiotic needed to be prescribed because the symptoms lasted too long or got worse.

Fätkenheuer, however, warns not to save the trip to the doctor: "These findings should not be used as a prompt for self-therapy understood." Although 90 percent of urinary tract infections are uncomplicated, you are a case for the doctor with whom you can discuss whether you would first like to dispense with antibiotics.

In addition, cystitis can be a lot of Drinking to prevent. "The effectiveness of this old House is now belegt&quot also scientifically well;, Fätkenheuer says. So were in women with frequently recurring, half of the disease per year, urinary tract infections almost avoid, by increasing their daily fluid intake to three liters. Positive side effect: The number of antibiotic prescriptions also declined by almost half.