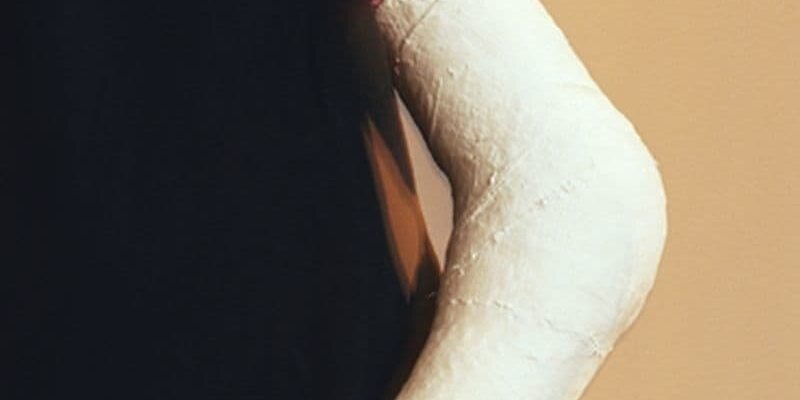 (HealthDay)—Children who have surgery for a broken elbow may be overprescribed potentially addictive opioid painkillers, a new study finds.

Overprescription includes giving kids too many opioids when they are sent home—raising the risk that any leftover meds will be “diverted” for illicit use.

“This study suggests that orthopedic surgeons really need to think about our current prescribing practices and how we can help decrease the potential for overprescription and opioid diversion,” said study author Dr. Apurva Shah. He’s an orthopedic surgeon at the Children’s Hospital of Philadelphia.

The study included 81 patients, average age about 6 years, who had surgery for the most common type of elbow fracture in children.

On average, they took only 24 percent of prescribed opioid painkillers. Opioids include drugs such as OxyContin and Vicodin.

Eighteen patients did not take any opioid medications after they left the hospital, and 18 took over-the-counter (OTC) pain medications such as ibuprofen or acetaminophen.

The finding that patients used an average of less than 25 percent of prescribed opioid medications suggests the potential risk of opioid overprescribing, which contributes to the nation’s opioid epidemic. For example, they said research has found that about 40 percent of teens misusing opioids obtained them from leftover prescriptions.

The researchers noted that more than half of all opioid prescriptions in the United States are written for patients discharged by orthopedic surgeons. And the authors believe fewer pills can be prescribed.

“Based on this study, which we believe can be applied to other common types of orthopedic injuries, a prescription for a much shorter period of time seems to be appropriate,” Shah said in a hospital news release.

The study authors also suggested that researchers should determine whether non-opioid pain medications are as effective as opioids in managing pain for patients with these common childhood injuries.