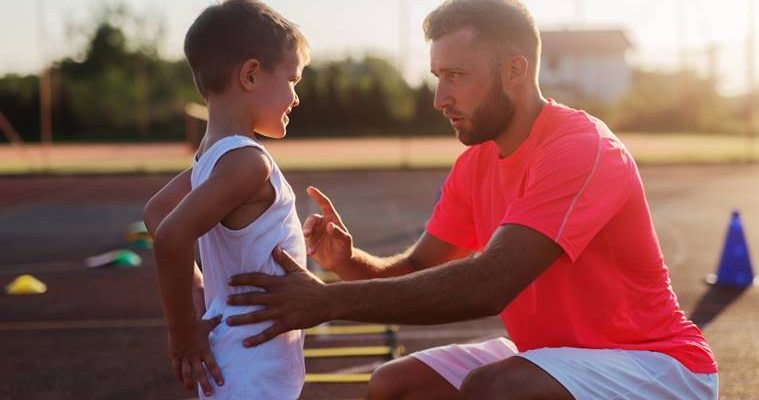 A proposed rule of thumb: A child’s age equals the number of hours he or she should spend in sports training each week. 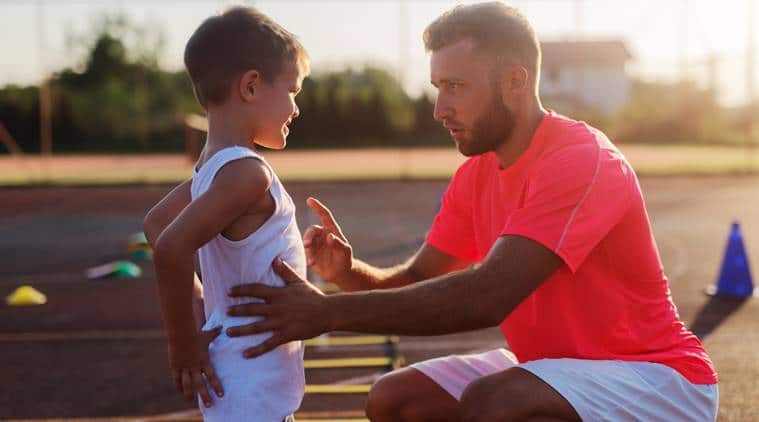 Too many children are risking injuries, even lifelong health problems, because they practice too intensively in a single sport, and parents should set limits on their participation, according to a leading organization of athletic trainers.

New recommendations issued by the National Athletic Trainers’ Association urge parents to ensure that children and adolescents postpone specializing in one sport for as long as possible, that they take at least two days off each week for rest and that they not play a single sport for more than eight months a year.

A proposed rule of thumb: A child’s age equals the number of hours he or she should spend in sports training each week.

The recommendations, more stringent than those issued by some physician groups, may pose a challenge to parents and youngsters who see intense year-round athletic training as the path to coveted college scholarships and professional stardom.

The advice arrives amid growing concern about a rise in athletic injuries among children engaging in tough training exercises. These regimens also can exact a psychological toll, increasing the risk that children and adolescents will burn out and quit sports altogether, the trainers’ group said.

“Single-sports specialization is bordering on an epidemic in terms of the risks it can pose, for physical injuries as well as the potential for negative psychological effects,” said Tory Lindley, president of NATA.

“There is a myth that it takes a single-sport specialization to succeed,” Lindley added. “In fact, we’re learning from research and anecdotal evidence that there is actually an opportunity for athleticism to improve if you expose the body to different sports and different movements.”

The guidelines are not intended to discourage physical activity: Many children are overweight, and the Centers for Disease Control and Prevention recommends children ages 6 to 17 get at least one hour of moderate to vigorous physical activity every day.

But as children’s participation in organized sports has risen in recent years, so have injuries. Up to half are believed to result from overuse of joints and muscles.

Bone and muscles are still growing in children, making them more susceptible. So-called growth plates, where bone is being built, are especially vulnerable to injuries that may disrupt growth and may lead to chronic health problems.

The recommendations are an “easy to follow list” of steps that can reduce injuries in young athletes, said Dr. R. Jay Lee, an assistant professor of orthopedic surgery at Johns Hopkins Medical in Baltimore, who specializes in pediatrics sports medicine.

“The more we get the full complement of health care providers onto the same page, the more parents, coaches and the athletes themselves will buy into this new approach of mandating rest as a key component to a successful athletic career,” he said.

The new recommendations are more detailed and rigorous than those issued by the American Academy of Pediatrics, which in 2012 suggested that children and adolescents take a day off each week to rest and take a month away from sports each year.

The advice also is more limiting than that offered by the American Academy of Orthopedic Surgeons, which includes restrictions on the number of teams youngsters join each season and a recommendation against playing a single sport year-round.

The six NATA recommendations are endorsed by five societies of athletic trainers, including professional football, hockey, soccer, basketball and baseball trainers, as well as the group’s Intercollegiate Council for Sports Medicine. They include:

Delay specializing in a single sport for as long as possible.

To support general fitness and reduce injuries, “adolescent and young athletes should strive to participate, or sample, a variety of sports,” NATA said.

One team at a time.

Youngsters should participate in only one organized sport per season.

Youngsters should not play a single sport more than eight months per year.

They should not take part in organized sports activities for more hours per week than their age.

For example: “A 12-year-old athlete should not participate in more than 12 hours per week of organized sport.”

Young athletes should take a minimum of two days off per week from organized training and competition for rest and recovery.

They should not participate in other team sports or training on those days.

Youngsters should spend time away from organized sport and activity at the end of each competitive season.

The breaks will allow for physical and mental recovery and will minimize injuries and burnout, the trainers’ group said.