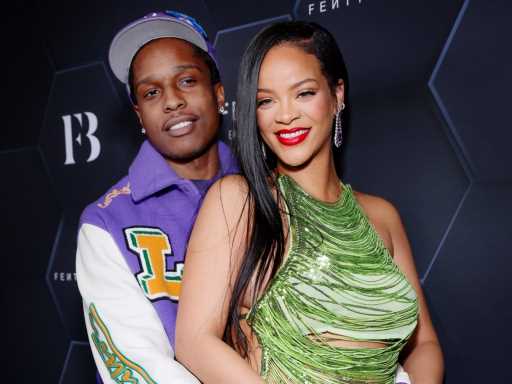 Rihanna and A$AP Rocky have kept a low profile since the arrival of their son in May 2022, but it’s only because they’re soaking up every moment of their first year as parents.

According to People, a source close to the singer and rapper shared, “Rihanna loves being a mom. She is obsessed with her baby boy, [and Rocky is] very involved as well and a great dad.” The statement comes one month after the couple’s son made his public debut in an adorable Tik Tok video shared on Rihanna’s account.

The little boy’s name has yet to be revealed to the world, with a source telling Us Weekly a few weeks after his arrival, “Rihanna and A$AP have only shared the baby’s name with close family members. They are keeping it a secret until they’re ready to share it with the world.” The Fenty empress said herself during a interview with the Washington Post, “We just didn’t get around to it yet really. We’ve just been living.”

Rihanna made an appearance for the Black Panther: Wakanda Forever premiere in November 2022, celebrating her return to music with a single for the film, and her next likely appearance will be for the Super Bowl — she shocked the world by announcing she would be the headlining act in September 2022. She told The Associated Press of the opportunity, “If I’m going to leave my baby, I’m going to leave my baby for something special. It was now or never for me.”

Although fans are dying to know her baby boy’s name, they’re even more eager for her highly anticipated, long-awaited return to music — this year’s Super Bowl is sure to be the mother of them all with this mutha returning to the stage for her first live performance since “Wild Thoughts” at the Grammys in 2018.

These celebrity moms revealed their pregnancies in some awesome ways. 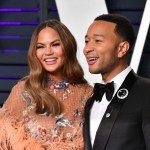