Gel pens, scented markers, and Pokemon-themed school supplies. Is this the dream back-to-school list of a kid in 1999 or 2019? It’s hard to say. The return of the 90s can be blamed on a number of things. For one, looking to the past for trends is nothing new. (Just ask your own parents, who probably feel similarly about you asking for bell-bottoms circa 1998 as you do when your kid asks for a choker necklace.) But our own millennial nostalgia, which has fueled remakes and reboots aplenty, may also be to blame. Then again, who could have predicted an entire generation of teens would become obsessed with Friends? Should we be gearing ourselves up to see a return of the Rachel haircut in high schools?

Whatever the source of this 90s nostalgia, it’s easy to laugh or cringe — especially if you were the victim of some regrettable trends. But it can also be a chance to share some of your favorite memories and styles with your own kids. It may also mean that you may find yourself becoming a little jealous of your kid’s new backpack, lunch box, or gel pens.

While some things, like Trapper Keeper and Lisa Frank, may still (mostly) solidly reside in the 90s, plenty of that decade’s favorite shows and trends are very much on the radar of kids born in the new millennium — and these back-to-school buys prove it. Now, if only your kid could be as impressed with a TI-89 calculator as you were, and suddenly not want the new iPhone. 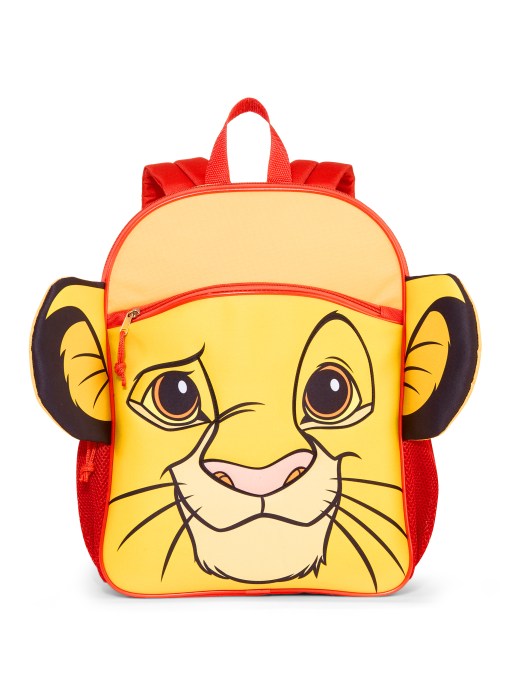 The 2019 Lion King has apparently given Diseny an excuse to release a bunch of kid’s gear emblazoned with the 1994 hand-drawn characters as well. 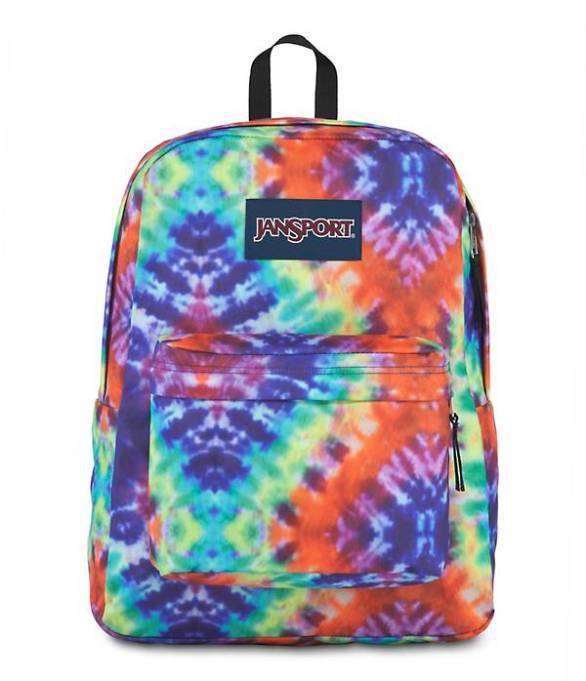 Of course, while we were going nuts over tie dye, our parents were probably rolling their eyes and reminding us it was just a return of their own 70s style. 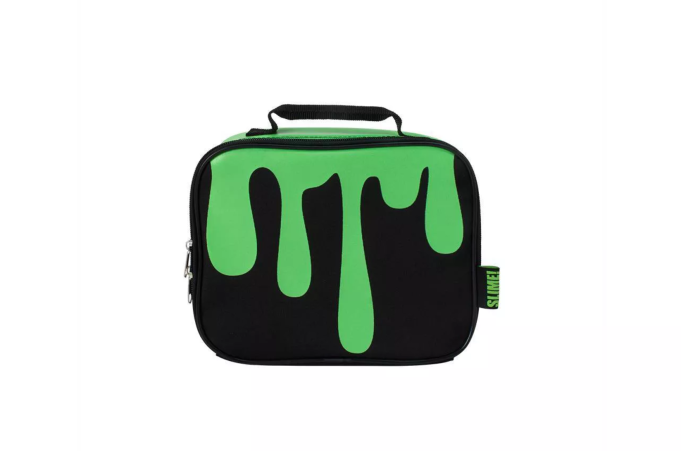 Pass the dream of being slimed onto another generation. 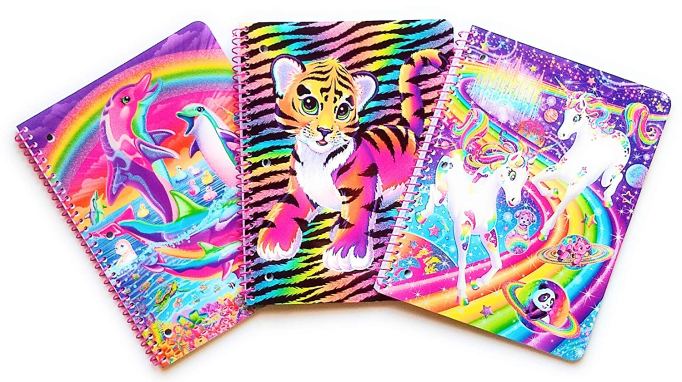 Lisa Frank, perhaps one of the most vivid reminders of 90s aesthetics, remains frustratingly elusive despite her obvious influence on trends today. To get the real thing, you have to track down more expensvie options on websites like Amazon. 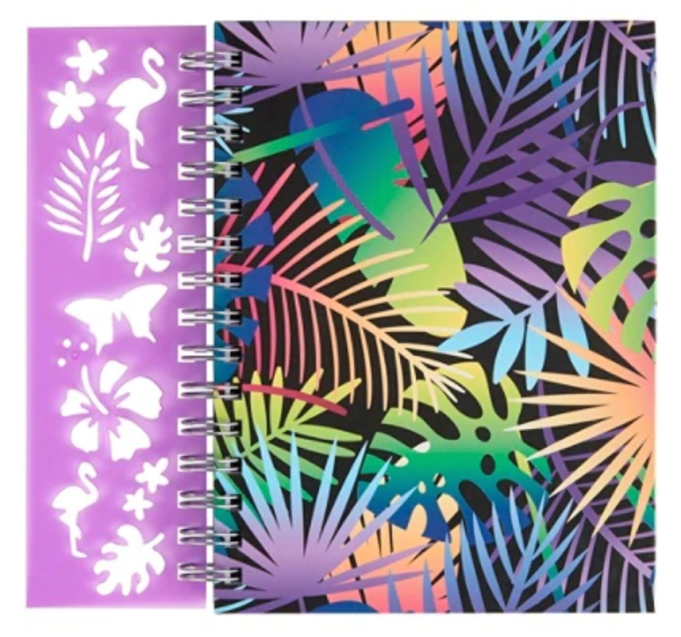 However, if you poke around, it’s not hard to find things that are reminscent of the day-glo fantasy world she created. 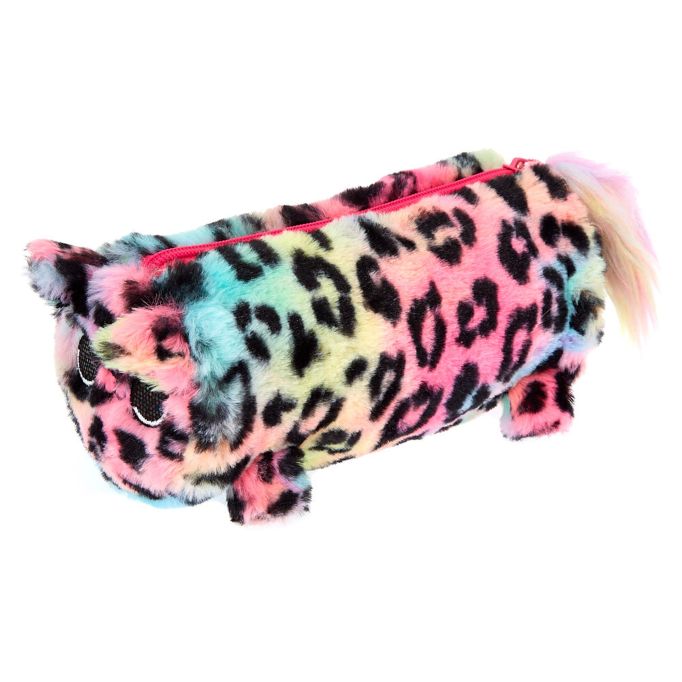 Another Lisa Frank-adjacent item, this time from another 90s icon: Claire’s. 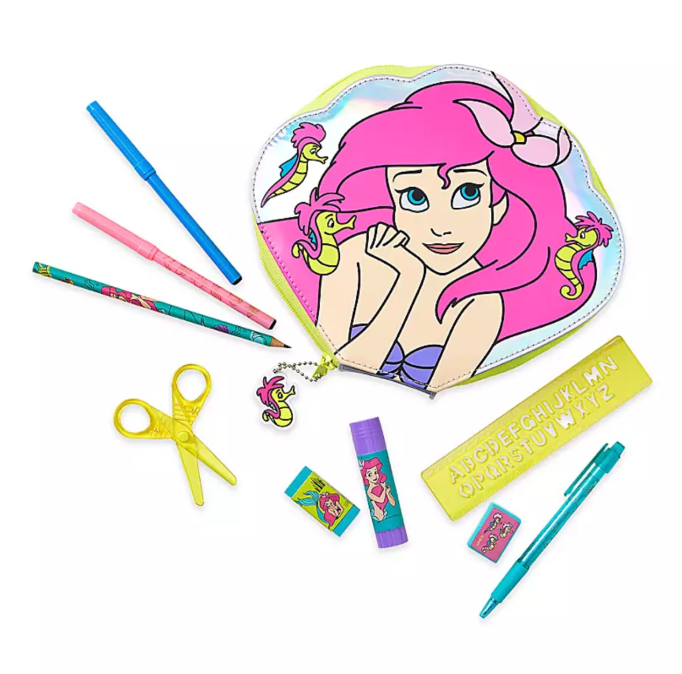 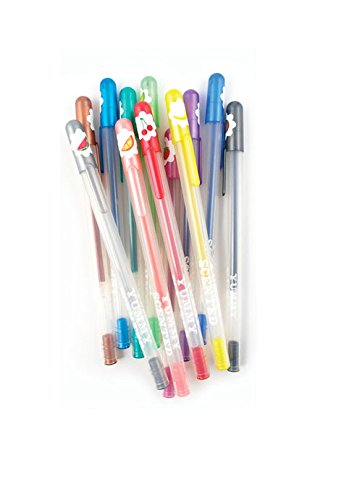 There are enough pens in this set that we give you permission to skim a few off the top before giving them to your children. 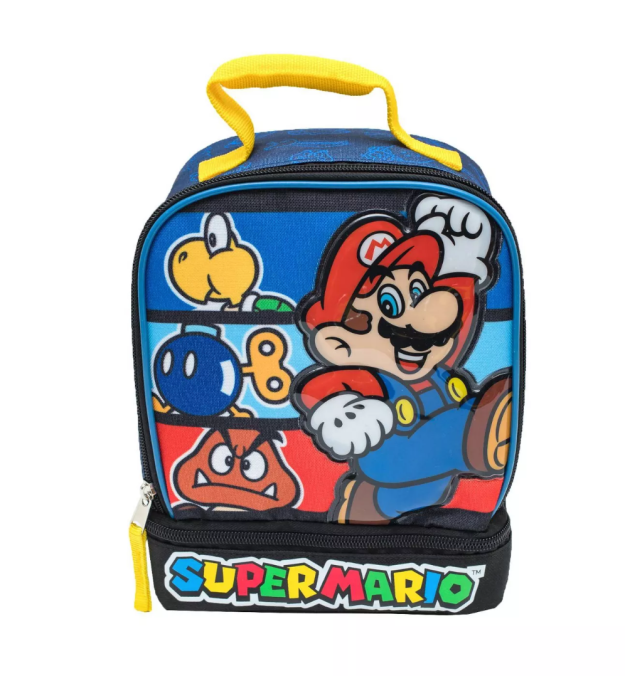 Having made his debut in 1981, that makes Mario an elder millennial, and definite 90s kid. 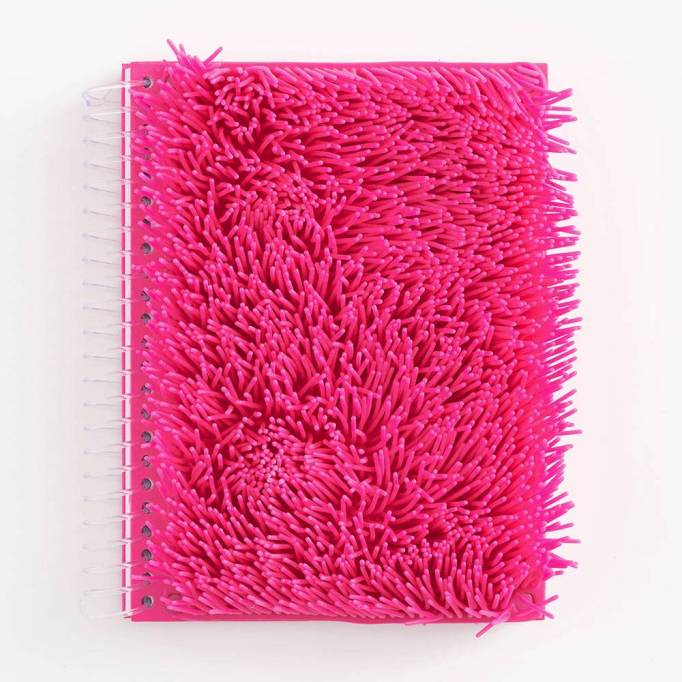 Practical? Maybe not. Reminiscent of a Koosh? Definitely. 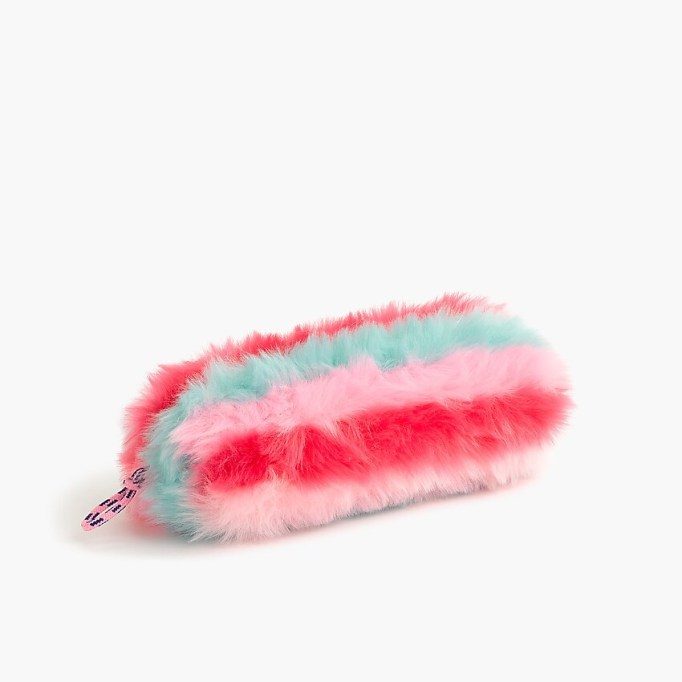 Even the arbiters of prep, J.Crew, are jumping onto the 90s bandwagon. 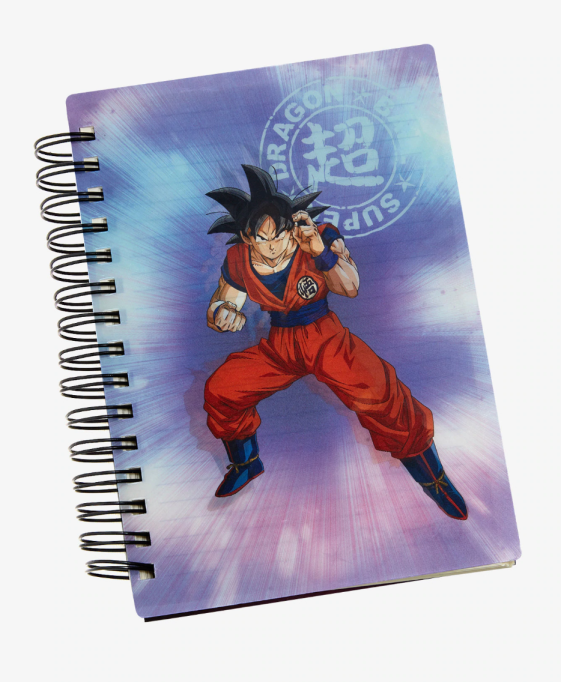 The original Dragon Ball Z series ran in the U.S. on Cartoon Network only until 2003, but later revised versions have continued to introduce this classic anime series to a new generation. 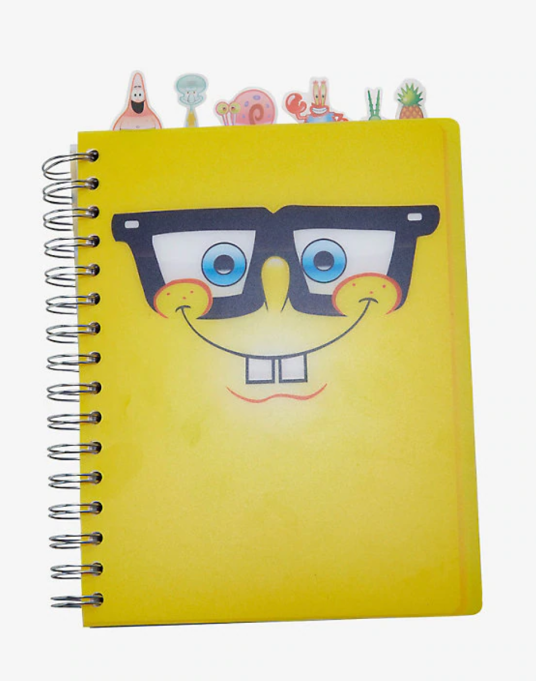 We were first introduced to SpongeBob in 1999, making 2019 the show’s 20th anniversary and all related merchadise something 90s kids would have loved. 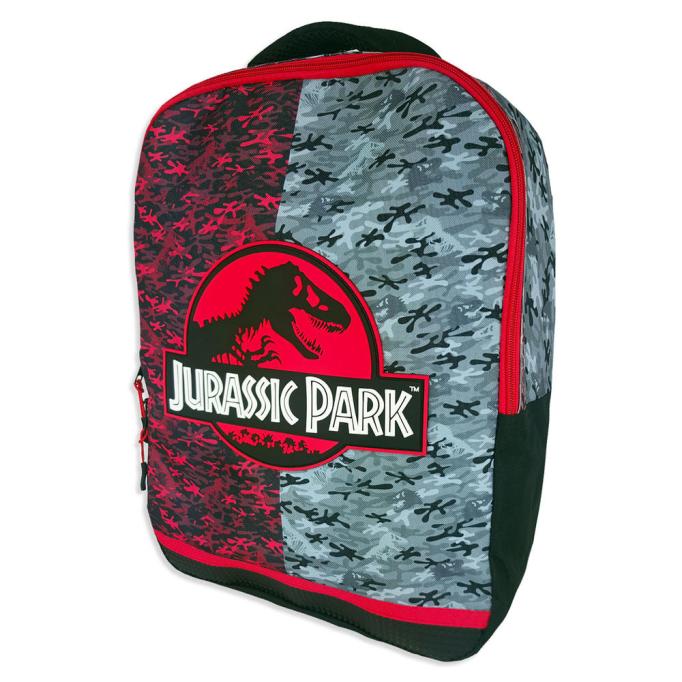 Another exmaple of remakes igniting interest in the original, the classic Jurassic Park logo hasn’t changed in the subsequent sequels. 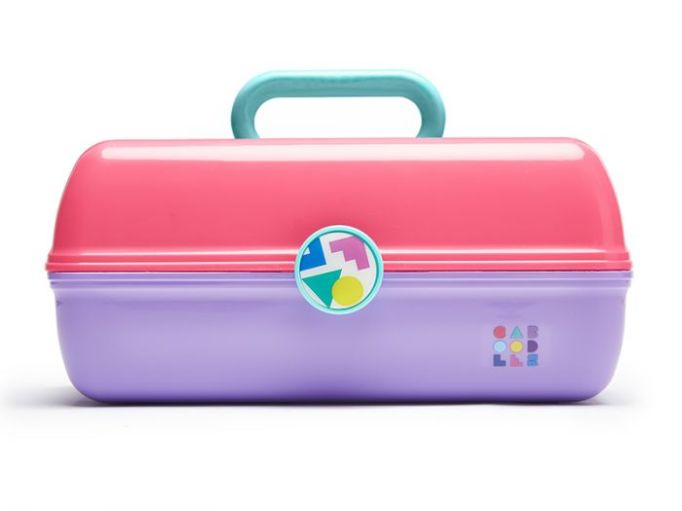 Share the joy of organizing lip balm, nail polish, and more with a new generation. 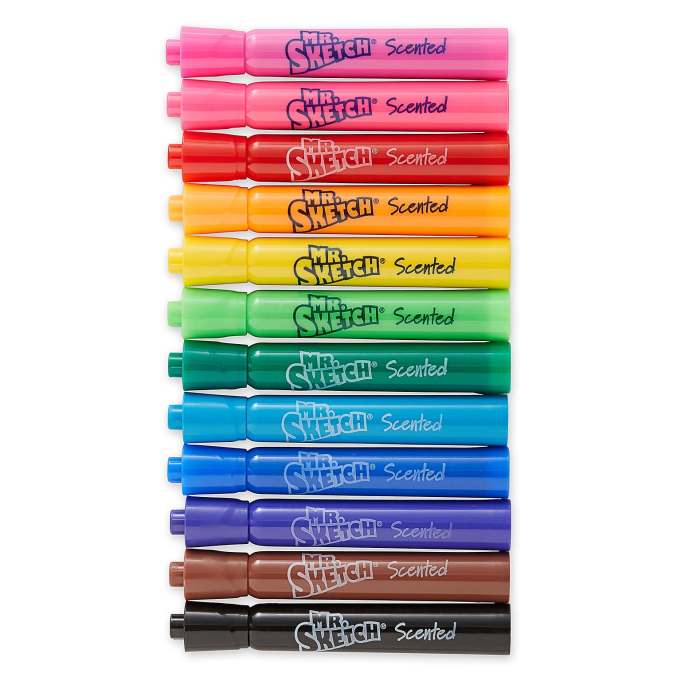 Do markers need to be scented? No. But Mr. Sketch is more than an olafactory gimic. The chiseled tips are excellent for poster-making and visual projects. 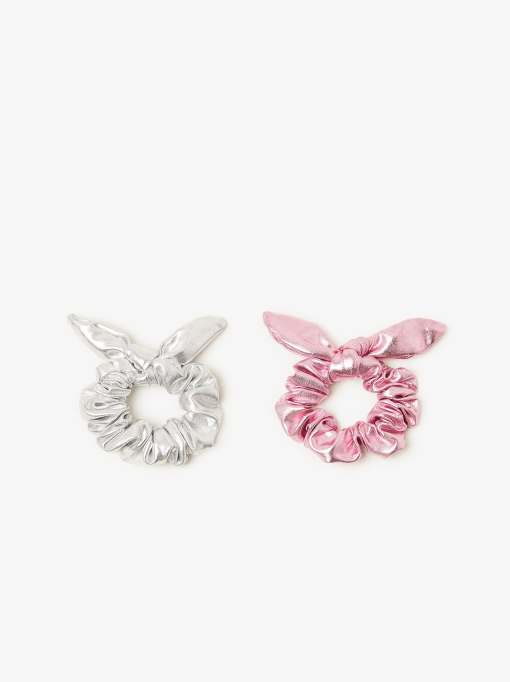 Scrunchies are back, and these mini versions will allow your mini me to rock the trend on their wrists as well as their hair. 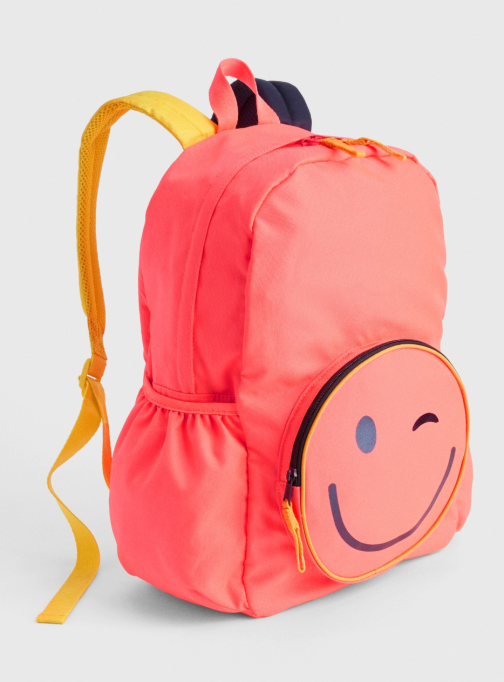 The backpack says emoji but the winky face is giving us 90s rave kid realness. 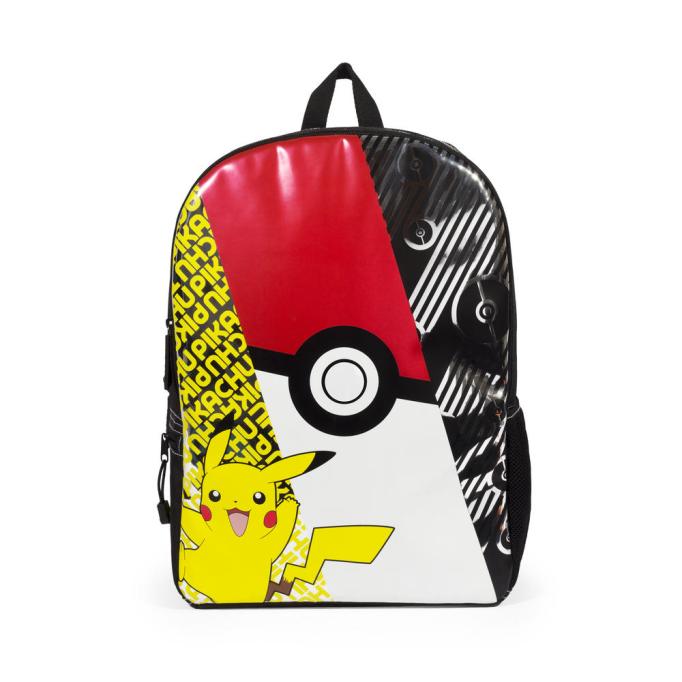 Just like Simba, subequent remakes can never really repalce the original Pikachu in our hearts or imagination. 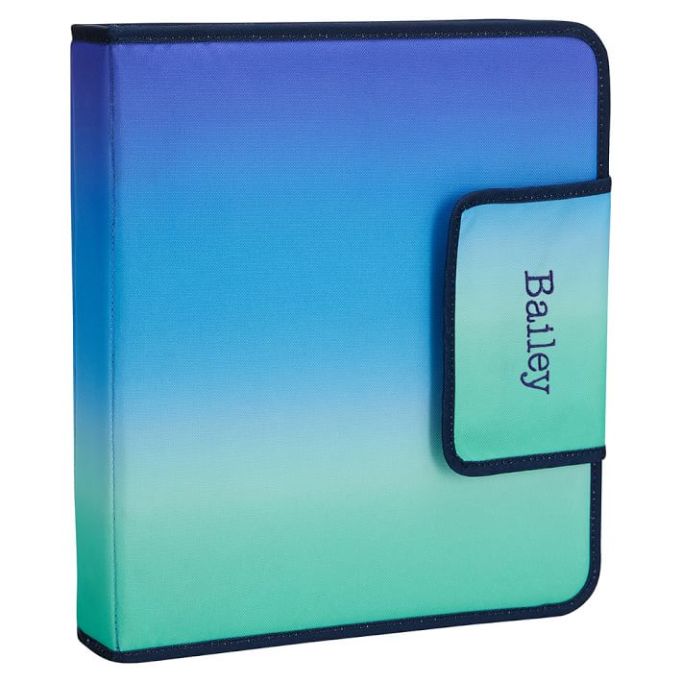 Even with iPads and laptops, teens can still use a hand keeping their actual paper homework and notes organized. While the origianl Trapper Keeper is elusive in 2019, this take on it for PB Teen is an acceptable substitute.