She knows she’s worth it! Camila Cabello shared an inspiring message about body positivity via TikTok on Friday, July 16.

These 6 Celebrities Are Leading the Body-Positive Movement: Hear Their Inspiring Quotes

“I was just running in the park minding my own business trying to be fit, trying to keep it healthy. And I am wearing a top that shows my belly,” the 24-year-old singer recalled in the candid video. 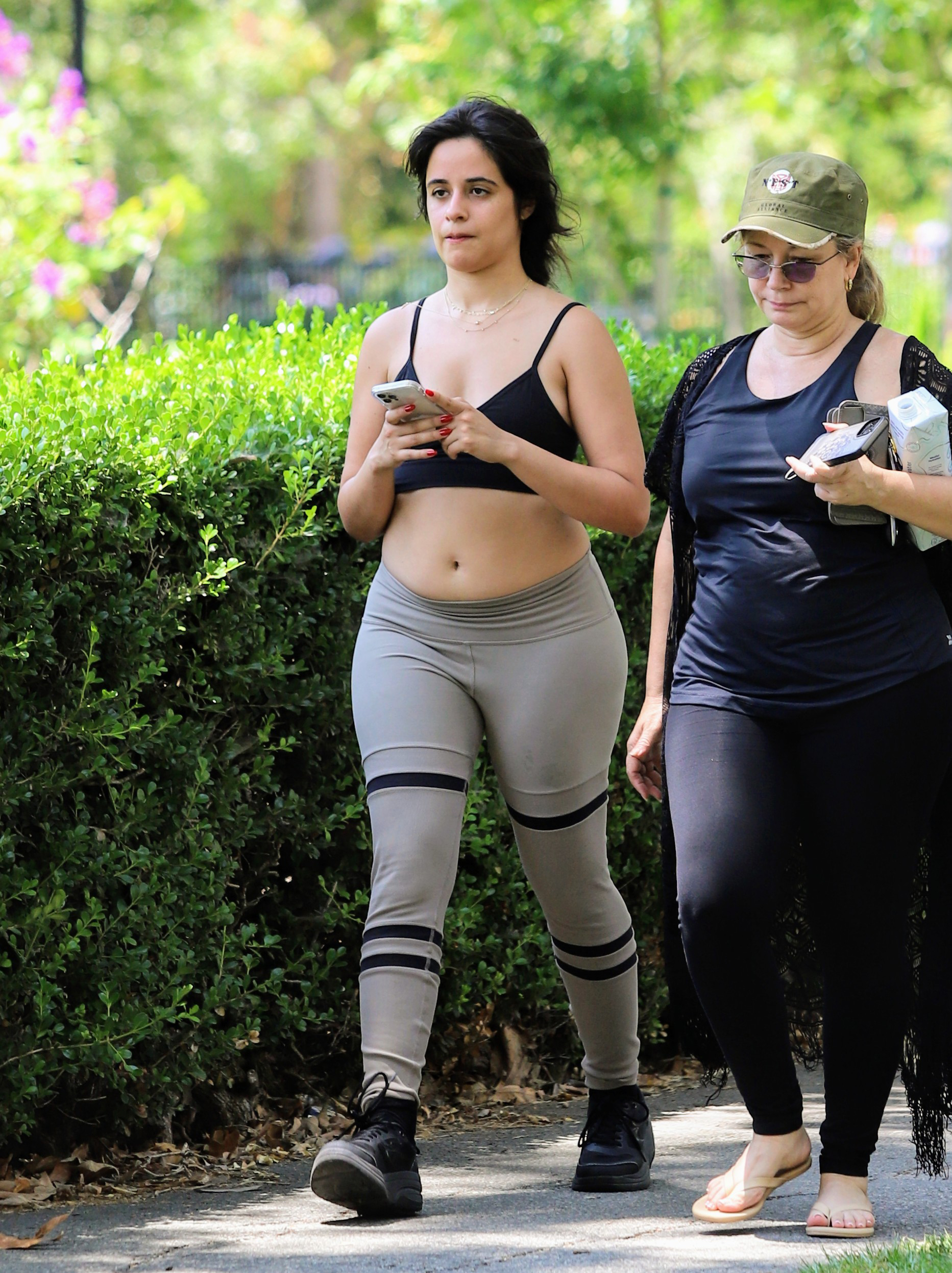 Cabello then panned the camera down to reveal a crop top and a pair of leggings. “And I wasn’t tucking it in, because I was running and existing like a normal person that doesn’t tuck it in all the time,” she continued with a sassy look on her face.

Stars Who’ve Hit Back Against Body-Shamers

“And I was like, ‘Damn.’ But then I reminded myself being at war with your body is so last season,” the Cinderella star continued. “I am grateful for this body that lets me do what I need to do. We are real women with curves and cellulite and stretch marks and fat. And we gotta own that, baby.”

Cabello, in good spirits, wrapped up the video by singing a few of the empowering lyrics from En Vogue’s “Give Him Something He Can Feel.”

i luv my body

The singer previously thanked her fans after they came to her defense when candid bikini snaps surfaced online in June.

Cabello wrote, “thank u for the love yesterday and today, i love y’all” via her Instagram Stories at the time. While she didn’t directly address the photos, many of her fans chimed in, saying she looked great during her beach day. One Twitter user wrote, “I’ll never stop talking about how hot is Camila Cabello’s body [sic],” while another tweeted, “i must defend camila cabello on the internet from body-shamers bc i am a decent human being.” 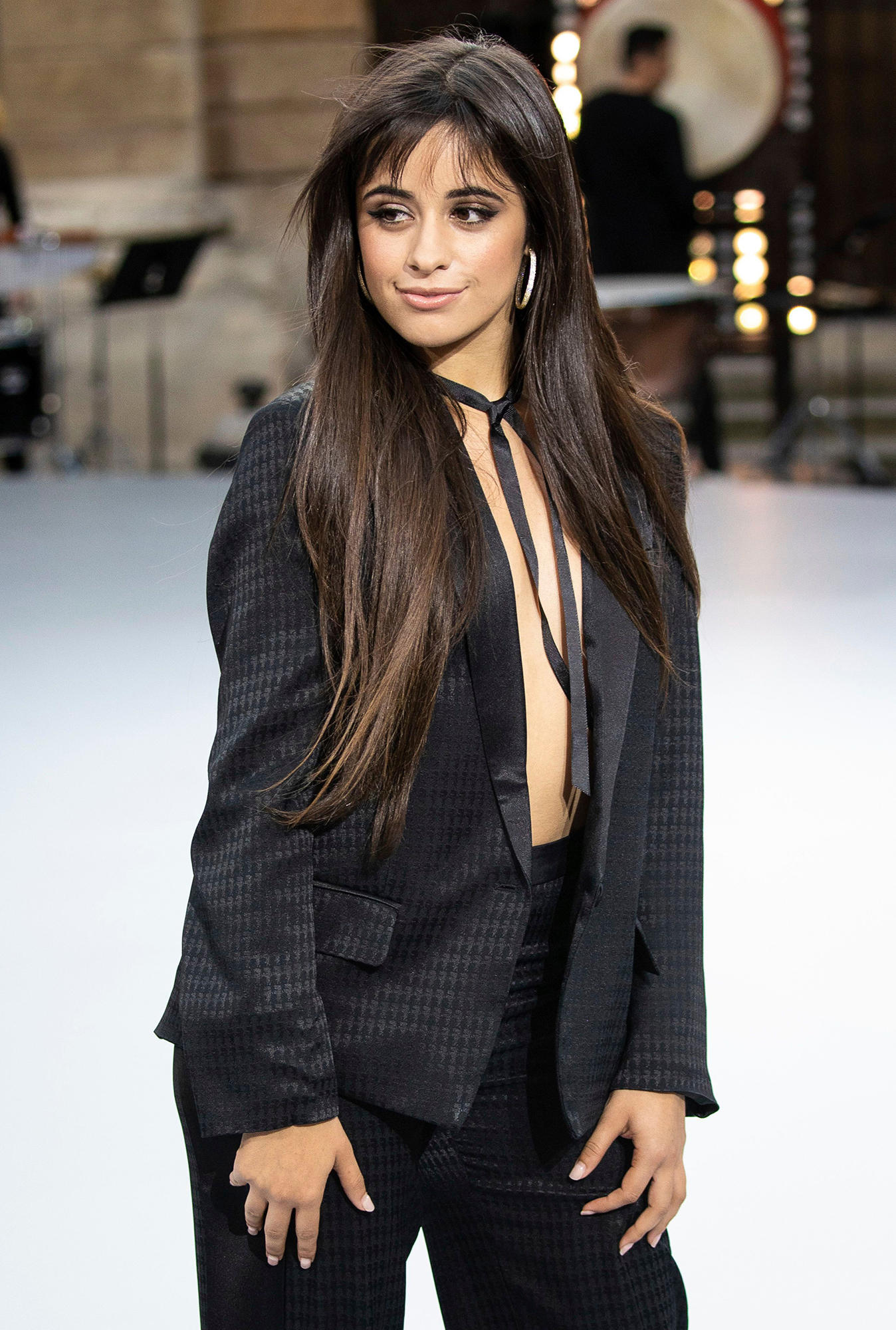 “YOU’RE A BEAUTIFUL NORMAL HUMAN WOMAN BEING, JUST LIKE THE REST OF US FLESHY BEINGS!” a third fan chimed in on the subject. “This is normal, girls. Please follow the lead of real beauty and truth. Not superficial ideas that are unrealistic, dangerous & manipulating.”

Shawn Mendes and Camila Cabello: A Timeline of the Couple’s Adorable Relationship

Prior, Cabello called out body shamers in August 2019 after she read offensive headlines based on candid images of her body. The Fifth Harmony alum shared her feelings via Instagram Story at the time. “Honestly first thing I felt was super insecure just IMAGINING what these pictures must look like, oh no! My cellulite,” she wrote. “Oh no! I didn’t suck in my stomach! But then I was like… of course there are bad pictures, of course there are bad angles, my body’s not made of f–king rock, or all muscle, for that matter, but the saddest part of young girls growing up in an airbrushed world is they’re seeking a perfection that’s not real.”

The “Señorita” singer concluded her message: “I’m writing this for girls like my little sister who are growing up on social media. They’re constantly seeing photoshopped, edited pictures and thinking that’s reality, and everyone’s eyes get used to seeing airbrushed skin, [and] suddenly they think THAT’S the norm. ?!!! It isn’t. It’s fake. AND FAKE IS BECOMING THE NEW REAL. We have a completely unrealistic view of a woman’s body. Girls, cellulite is normal, fat is normal. It’s beautiful and natural. I won’t buy into bulls–t today!”

Listen to Us Weekly’s Hot Hollywood as each week the editors of Us break down the hottest entertainment news stories!