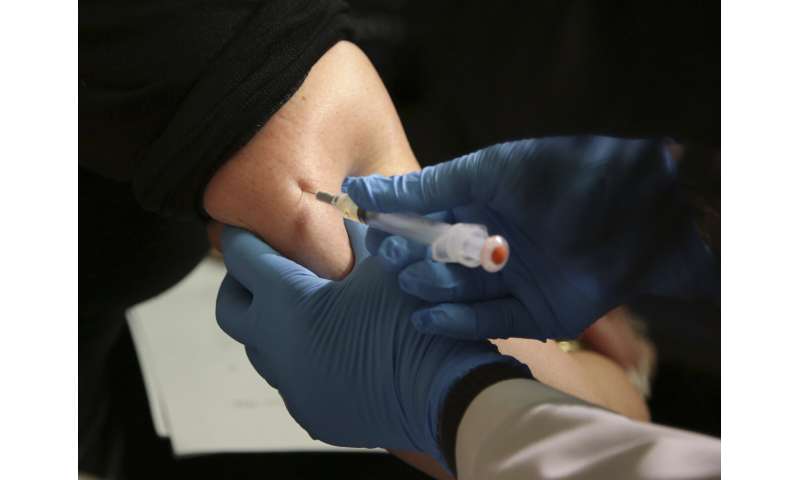 U.S. health officials say there were no new measles cases reported last week, a sign the nation’s worst epidemic of the disease in 27 years could be in its final stages.

The current epidemic emerged about a year ago. It took off this year, with most of the cases reported in Orthodox Jewish communities in and around New York City.

It started with travelers who had become infected overseas but spread quickly among unvaccinated people in the United States. In the spring, 70 or more new cases were being reported each week. But new cases tailed off in the summer. So far this year, 1,241 cases have been confirmed.