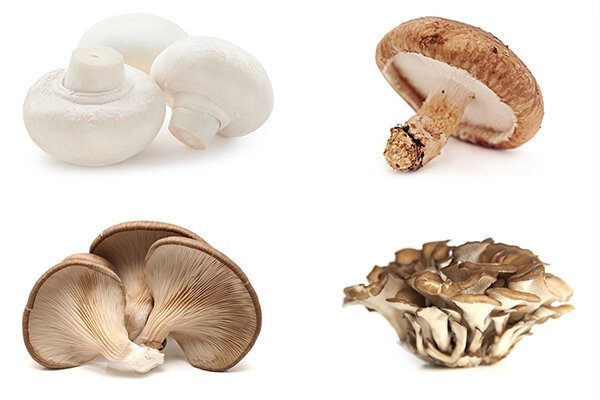 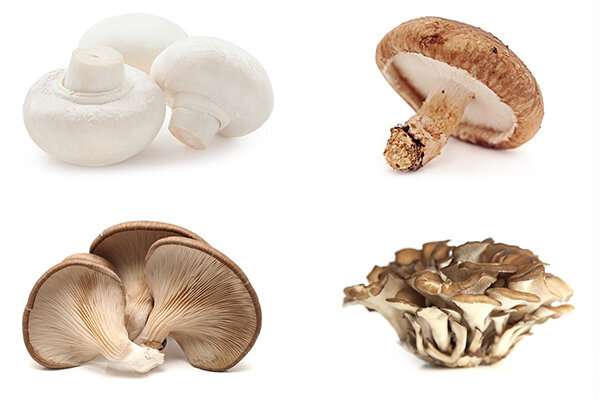 Results from the first long-term cohort study of more than 36,000 Japanese men over decades suggest an association between eating mushrooms and a lower risk of prostate cancer.

Their findings were published on September 5, 2019 in the International Journal of Cancer.

Prostate cancer begins when cells in the prostate gland—a small walnut-shaped gland found only in men, which produces the fluid that forms part of the semen—start to grow out of control. It is one of the most common forms of cancer affecting men, with over 1.2 million new cases diagnosed worldwide in 2018, the risk increasing with age.

Mushrooms are used widely in Asia, both for their nutritional value and medicinal properties.

“Test-tube studies and studies conducted on living organisms have shown that mushrooms have the potential to prevent prostate cancer,” said Shu Zhang, an assistant professor of epidemiology in the Department of Health Informatics and Public Health at Tohoku University School of Public Health, Graduate School of Medicine in Japan, and lead author of the study.

“However, the relationship between mushroom consumption and incident prostate cancer in humans has never been investigated before.”

“To the best of our knowledge, this is the first cohort study indicating the prostate cancer-preventive potential of mushrooms at a population level,” said Zhang. “Although our study suggests regular consumption of mushrooms may reduce the risk of prostate cancer, we also want to emphasize that eating a healthy and balanced diet is much more important than filling your shopping basket with mushrooms.” said Zhang.

For this study, the researchers monitored two cohorts consisting of a total of 36,499 men between the ages of 40 and 79 years in Miyagi and Ohsaki, Japan, from 1990 and 1994 respectively. The follow-up duration for the Miyagi cohort extended from June 1, 1990 to December 31, 2014 (24.5 years), while the follow-up duration for the Ohsaki cohort extended from January 1, 1995 to March 31, 2008 (13.25 years). The men were asked to complete a questionnaire related to their lifestyle choices, such as mushroom and other food consumption, physical activity, smoking and drinking habits, as well as provide information on their education, and family and medical history.

Long-term follow-up of the participants indicated that consuming mushrooms on a regular basis reduces the risk of prostate cancer in men, and was especially significant in men aged 50 and older and in men whose diet consisted largely of meat and dairy products, with limited consumption of fruit and vegetables. Statistical analysis of the data (using the Cox proportional hazards model) indicated that regular mushroom consumption was related to a lower risk of prostate cancer regardless of how much fruit and vegetables, or meat and dairy products were consumed. Of the participants, 3.3% developed prostate cancer during the follow-up period. Participants who consumed mushrooms once or twice a week had an 8% lower risk of developing prostate cancer, compared to those who ate mushrooms less than once per week, while those who consumed mushrooms three or more times per week had a 17% lower risk than those who ate mushrooms less than once a week.

According to Zhang, “mushrooms are a good source of vitamins, minerals and antioxidants, especially L-ergothioneine”—which is believed to mitigate against oxidative stress, a cellular imbalance resulting from poor diet and lifestyle choices and exposure to environmental toxins that can lead to chronic inflammation that is responsible for chronic diseases such as cancer.

“The results of our study suggest mushrooms may have a positive health effect on humans,” said Zhang. “Based on these findings, further studies that provide more information on dietary intake of mushrooms in other populations and settings are required to confirm this relationship.”