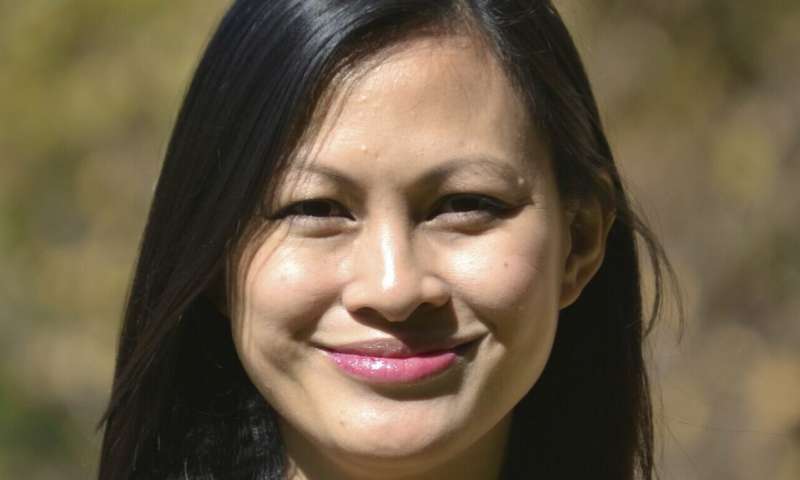 Overall, breast cancer rates in the United States have stabilized since the 2000s. But according to the results of a new study led by a researcher from the University of California, Riverside, a subset of women living in the U.S. may be at higher risk for breast cancer than previously observed.

Brittany N. Morey, a postdoctoral fellow in UC Riverside’s School of Public Policy and one of the study’s co-authors, said the findings are surprising because they run counter to established research that associated lower breast cancer risk with racial/ethnic minority populations born outside the U.S., including Asian American women.

According to the researchers, immigration patterns could have something to do with the phenomenon. The U.S.’s current immigration climate favors highly skilled Asian immigrants “who perhaps have a higher socioeconomic status than previous immigrant groups” arriving in the country, the researchers wrote.

Prior research, meanwhile, has linked high socioeconomic status with increased risk for breast cancer in numerous populations; thus, the higher-socioeconomic-status Asian Americans who have immigrated to the U.S. in recent years could be arriving “with higher risk for latent breast cancer than previous immigrant cohorts,” the researchers explained.

To tease out some of the nuances surrounding breast cancer risk and nativity, Morey and her co-authors collected data from 570 Asian American women living in the San Francisco Bay Area, which is home to the highest concentration of Asian Americans in the U.S. outside Hawai’i. From that 570-person set, 132 women had breast cancer and 438 did not.

After comparing the women’s cancer rates, Morey and her co-authors discovered that both categories of Asian American women who had immigrated had noticeably higher risk for breast cancer than their U.S.-born counterparts.

Morey said the study should be viewed as preliminary evidence of breast cancer’s greater risk to immigrant Asian American women, although further research is needed to clarify its results.

It also underscores the need for clinicians who serve immigrant Asian American women to be especially prepared to address their higher breast cancer risk through preventative interventions, among other forms of treatment.