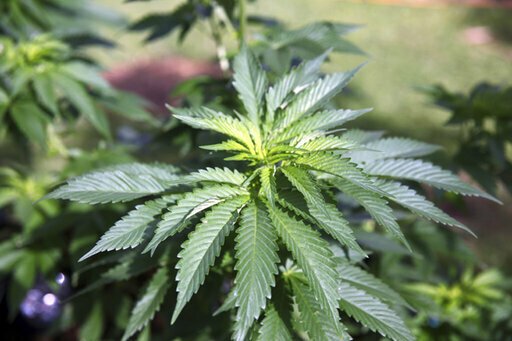 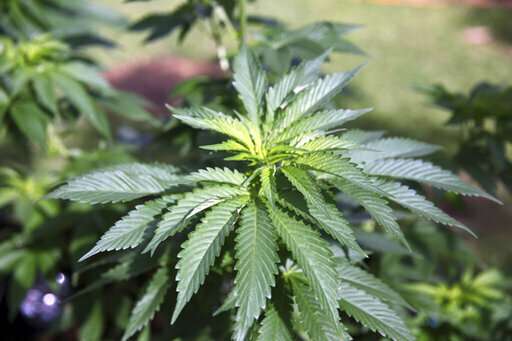 On the political spectrum, Hawaii is among the bluest of states. Democrats control all the levers of power at the state and federal levels, and voters back Democratic presidential candidates over Republicans by some of the widest margins in the U.S.

The state has committed to the Paris climate agreement that President Donald Trump rejected and was the first state to require people to be 21 to buy cigarettes. The tourist haven even banned certain types of sunscreen because they can harm coral reefs.

But when it comes to legalizing recreational marijuana for adult use, the islands are out of step with liberal stalwarts such as California and Vermont that have already done so, and other left-leaning states such as New York and New Jersey that are racing toward joining them. On Friday, a legalization bill that made it farther in the legislative process than previous efforts died when lawmakers failed to consider it in time for a deadline.

Half the Democrats in the state Senate co-sponsored English’s measure, helping spur speculation this would be the year legalization becomes reality.

But the effort fizzled as other leaders worried about contradicting federal law, which continues to classify marijuana as an illegal drug, and jeopardizing Hawaii’s existing medical marijuana program.

To move forward, the bill had to pass the Senate Health Committee and Senate Ways and Means Committee by a Friday deadline so it could be considered by the full Senate. But the Health Committee did not schedule a meeting on Friday to consider any bills, effectively killing the marijuana legalization measure. 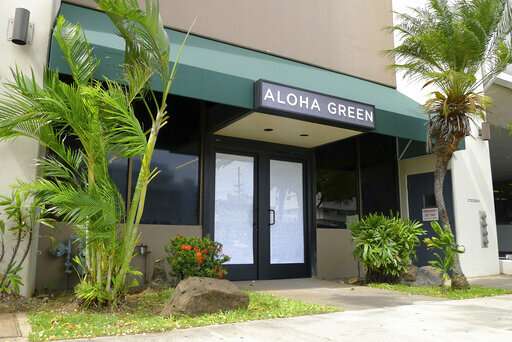 Rep. Della Au Belatti, the House majority leader, said before the bill died that she believes Hawaii will legalize adult use marijuana at some point. But she said lawmakers will vet the issue carefully.

“I also think that we have enough folks who are sitting around the table who are saying ‘Let’s do it right. Let’s not just rush into things and let’s do it right,'” she said.

Belatti said lawmakers must closely study the experiences of states that have already legalized marijuana. She also wants to have abuse prevention, treatment and education programs set up before legalization. Hawaii also will have to make sure legalized marijuana doesn’t lead to more impaired driving, she said.

Twelve states and the District of Columbia have recreational marijuana laws. All except Vermont did it by ballot initiative, an option not available in Hawaii.

Sen. Karl Rhoads, the chairman of the Senate Judiciary Committee, said Hawaii residents are becoming more accepting of legalization now because it has happened elsewhere and “the world hasn’t come to an end.” There’s also recognition that the status quo isn’t working, he said, noting that juniors at a high school near his district tell him they can get pot whenever they want.

“It’s like Prohibition,” he said. “We’ve been trying to squish it out, squeeze it out, by making it illegal. And it’s just failed miserably.” 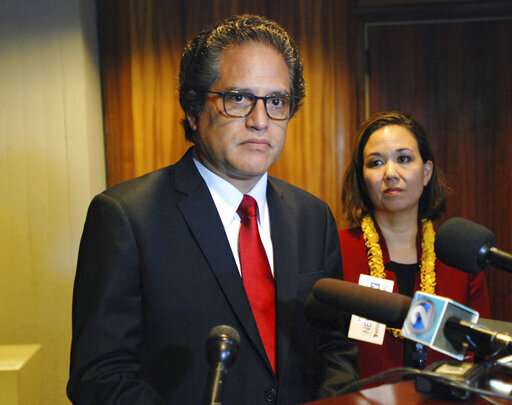 Rhoads’ committee passed an amended version of English’s bill last month, the first time a legalization measure has ever made it out of any committee.

Health Committee Chairwoman Sen. Roz Baker said she did not want to do anything that would threaten Hawaii’s nascent medical cannabis dispensary system. Dispensary sales began just two years ago.

Rep. Joy San Buenaventura said it did not make sense to push the measure through without Ige’s support. San Buenaventura represents Puna, a mostly rural area on the Big Island long known for pot growing.

Brian Goldstein, the founder and CEO of the medical marijuana dispensary Noa Botanicals, said it is inevitable Hawaii will eventually allow adult use. He acknowledged it may take a while.

Hawaii’s Legislature approved medical marijuana in 2000—four years after California became the first state with such a law—but it took island lawmakers another 15 years to set up a dispensary system.

Carl Bergquist, the executive director of the pro-legalization Drug Policy Forum of Hawaii, said progress is being made even though the idea failed again this year.