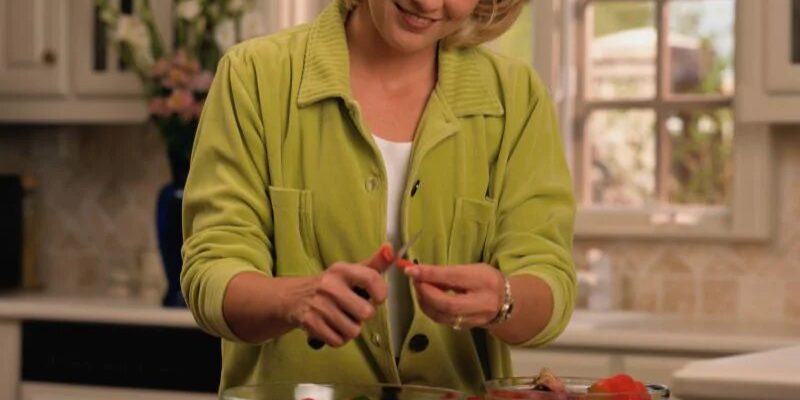 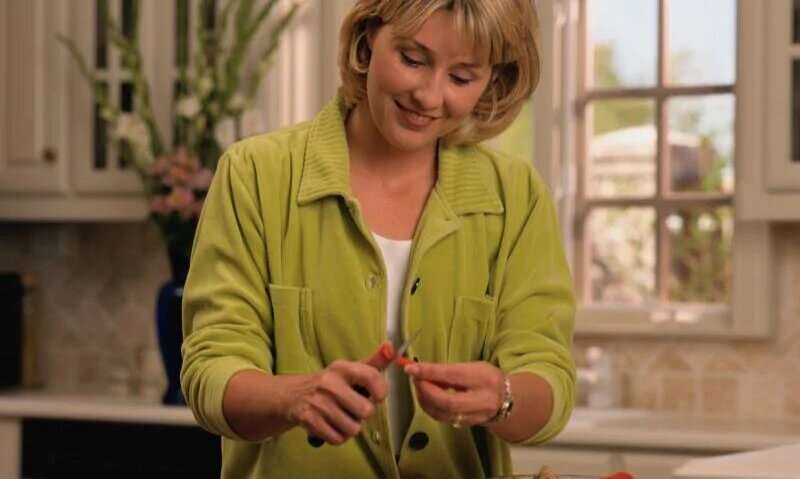 (HealthDay)—A low-fat dietary intervention is associated with reductions in deaths after breast cancer and deaths from breast cancer among postmenopausal women after long-term follow-up, according to a study scheduled to be presented at the annual meeting of the American Society for Clinical Oncology, held from May 31 to June 4 in Chicago.

Rowan T. Chlebowski, M.D., Ph.D., from the Los Angeles BioMedical Research Institute in Torrance, California, and colleagues conducted the randomized Women’s Health Initiative Dietary Modification clinical trial, which involved 48,835 postmenopausal women aged 50 to 79 years with no previous breast cancer. Women were randomly assigned from 1993 to 1998 to either usual diet (60 percent) or a dietary intervention group with goals to reduce fat intake to 20 percent of energy and increase vegetables, fruit, and grain intake (40 percent).