Those with a higher estimated brain age around the physical age of 70 tended to score worse on cognitive tests and showed signs of increased brain shrinkage. 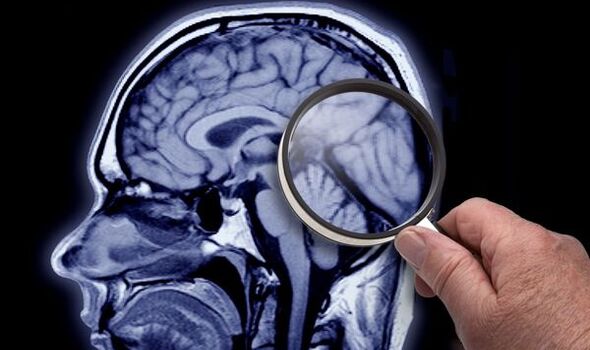 Men also tended to have smaller brains than women of the same age.

Researchers compared the brain ages – estimated using machine learning and ranging from 46 to 93 – of 502 people using MRI scans taken for analysis when aged 69 to 72.

Study leader Professor Jonathan Schott, from UCL Dementia Research Centre, said: “We found that despite people in this study all being of similar real ages, there was a wide variation in how old the computer model predicted their brains to be.

“We hope this technique could be a useful tool for identifying people at risk of accelerated ageing, so they may be offered early targeted prevention strategies.”

Those with worse heart and circulatory health at age 36 or 69 had worse brain results as did those with increased cerebrovascular disease, which relates to blood flow.

The data used came from the Insight 46 study involving 5,362 people born in Britain during the same week in March 1946.

Dr Sara Imarisio, from Alzheimer’s Research UK, said: “Insight 46 is helping reveal more about the complex relationship between the factors influencing people’s health throughout their life.

“Researchers have uncovered yet more evidence that poorer heart health in midlife is linked to greater brain shrinkage later.”

The findings are in the The Lancet Healthy Longevity journal.