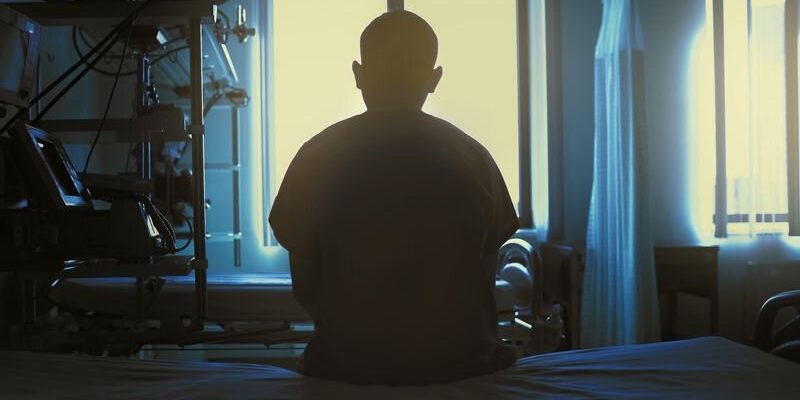 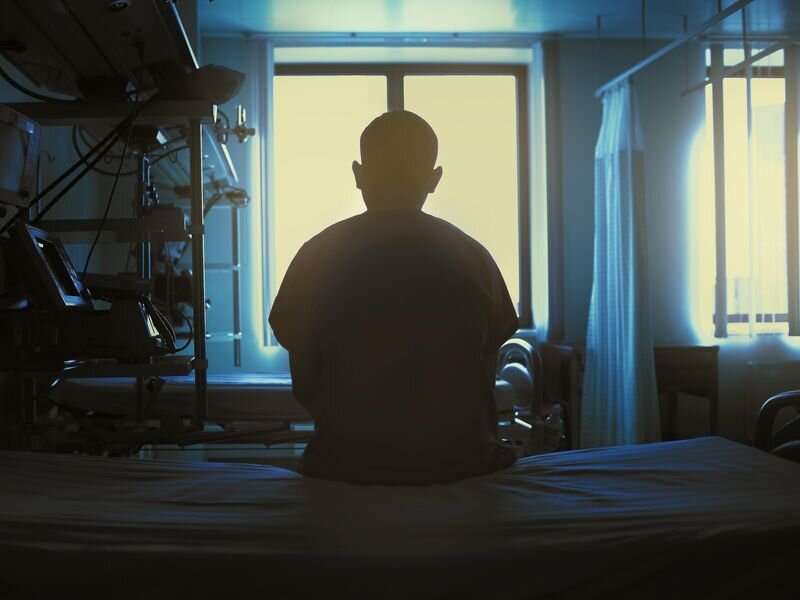 Amid a stark shortage of psychiatric beds that only worsened for millions suffering from mental illnesses during the pandemic, the American Psychiatric Association (APA) is rolling out a new model that can help communities determine exactly how many beds they need.

Having enough in-patient beds would cut down on overcrowding in emergency departments and early release from needed care, the APA added.

“It’s not a secret that we have a dire need for psychiatric in-patient beds in this country, but there hasn’t been a good way to assess these needs,” said APA CEO and Medical Director Dr. Saul Levin. He spoke during a media briefing Tuesday on a new report that addresses the problem.

The model developed by the APA uses many variables to determine exactly how many psychiatric in-patient beds a community needs. Variables include available staff, local resources such as mental health clinics and socioeconomic status indicators including insurance, education and employment status of residents.

There isn’t a one-size-fits-all answer when it comes to how many in-patient psychiatric beds a community needs, said Dr. Anita Everett, task force chair on the report and a past APA president.

For example, the number of community outpatient clinics and support services available can mitigate the number of in-patient beds needed. These facilities can also help treat people with mental illness so they don’t need to be hospitalized, she said.

Lack of available in-patient beds is a big issue for children and adolescents with mental illnesses, said Dr. Sandra DeJong. She served as the chair of the task force’s subgroup on child and adolescent psychiatric beds and is an assistant professor of psychiatry at Harvard Medical School.

“In general, we try to avoid in-patient psychiatric care for kids because it can be quite traumatizing for them to be away from their family, so we advocate for the least restrictive services,” DeJong said.

This is why an increase in in-patient beds alone won’t fix the current crisis. Some communities simply need more outpatient services available for kids who are struggling.

The new model is up and running, but making these beds or services available in a community takes time.

“Integration depends on the ability to build out these elements, such as starting a new wing at an outpatient clinic,” Everett said, and that requires ample staff and financial support.