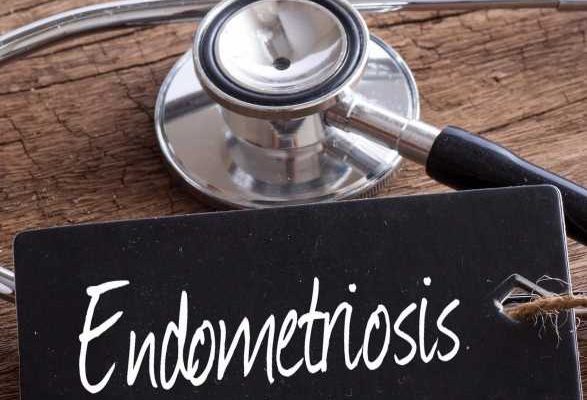 A new study released by the University of South Australia shows that it takes sonographers 64 per cent more time to scan comprehensively for endometriosis compared to routine pelvic ultrasounds – time that private providers are not subsidised for in Medicare ultrasound rebates.

So while the $58 million pledged in the Federal Budget to establish specialised endometriosis clinics across the country is welcome news for approximately 800,000 Australians who suffer from the condition, there is a caveat.

Patients accessing ultrasounds – typically in private clinics – for gynaecological problems are often not offered more comprehensive endometriosis scans or must meet substantial cost gaps if they undergo a more thorough examination as opposed to a routine pelvic scan.

“Given that 11 per cent of female-born Australians suffer from this painful condition that can take more than six years to diagnose, the funding is critical,” she says.

Transvaginal ultrasound and MRI scans are both effective in detecting deep endometriosis. While less invasive, the latter is more expensive and complex than ultrasounds, which are quicker and more widely available.

“Ultrasounds are the frontline imaging tool for any gynaecological issue. This means that if patients present to their GP with pelvic pain or irregular bleeding, they will usually be referred for a routine pelvic examination that covers the uterus and ovaries.

“However, to detect endometriosis a more thorough scan is required, in which the uterus, ovaries, anterior and posterior compartments are assessed. This takes almost double the time. Many providers typically don’t offer this option because, even if their staff possess the skill to do it, they are not subsidised suitably for it and patients can’t always afford to pay a higher fee,” Deslandes says.

The UniSA study investigated scan times for 199 endometriosis ultrasounds compared with 105 routine ultrasounds and found the more thorough examination required to detect nodules of endometriosis takes on average 64 per cent longer than a routine scan.

When it comes to scanning, this adds a significant burden on private providers which needs to be considered when looking at their scanning protocols. The additional time allocation is cost prohibitive for many centres.”

Deslandes says the new specialised clinics and MRI rebates proposed in the recent budget will be very helpful for patients with endometriosis. However, as ultrasound plays a leading role in the early work-up of people with pelvic pain, unless ultrasound rebates are reviewed to adequately reflect the time needed to diagnose endometriosis, people with the disease are likely to still face barriers and delays to diagnosis.

Another UniSA study is investigating ultrasound criteria and measurements of uterosacral ligaments, where endometriosis most commonly appears.

Led by clinical sonographer and UniSA Masters by Research candidate, Shae Maple, the project is refining an ultrasound protocol to identify endometriosis that can easily be applied in general sonography clinics.

“Current findings show that ultrasound is very accurate in diagnosing endometriosis, but most of these results have come from specialist centres performed by highly trained experts. We need to make these techniques more widely available in general practice clinics,” Maple says.

“Hopefully this will enable an earlier diagnosis and management of endometriosis, which is a key issue. On average, patients currently face a 6.5-year delay between the onset of symptoms and confirmation of the disease.

“This is due to many barriers, including symptoms that can be indicative of other conditions and the belief that surgery alone is required to diagnose endometriosis.

“Laparoscopic surgery is still the gold standard approach but in recent years ultrasound imaging techniques have come a long way in providing an accurate diagnosis without the need for invasive surgery. This reduces costs, hospital stay and potential complications,” Maple says.